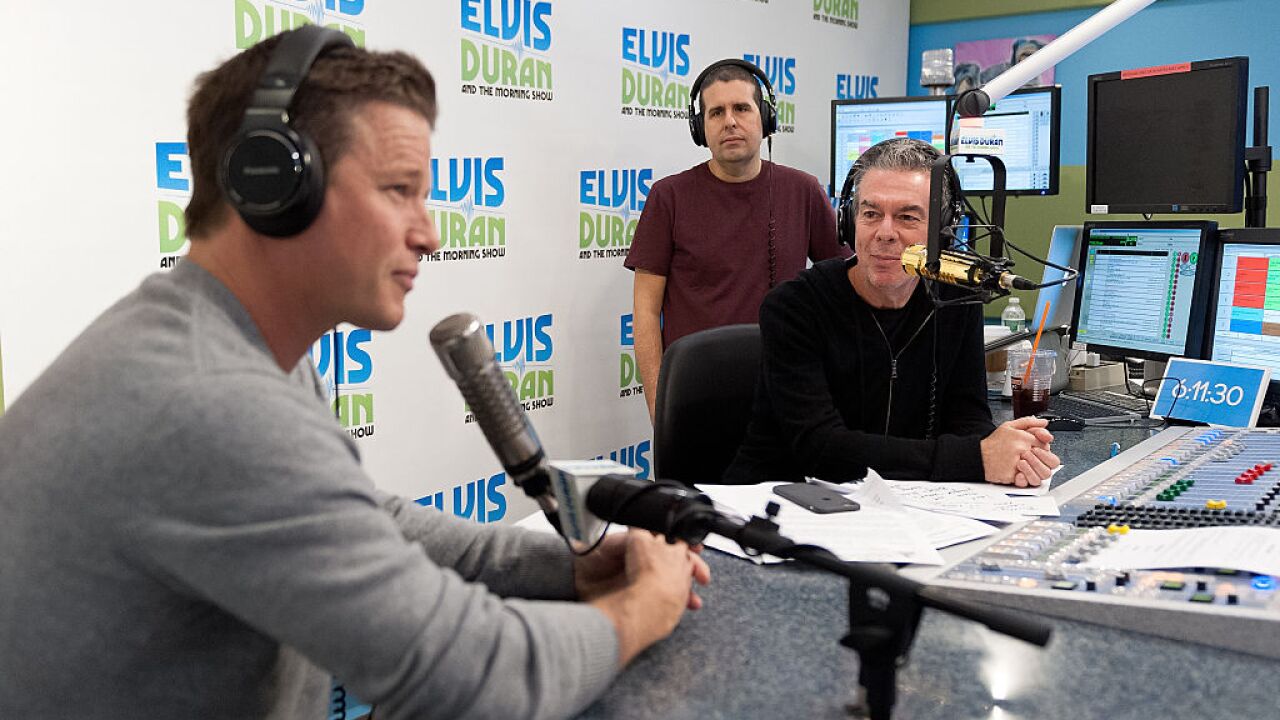 A former host of "Access Hollywood" for 15 years, Bush will host the rebranded "Extra Extra", a product of Warner Bros., this fall. It will air on Fox-owned stations in seven markets, including Los Angeles and New York.

It will air beginning Sept. 9.

Bush has not been seen as a TV show host since he was on "Today", from which he was removed due to fallout from a scandal involving President Donald Trump. In 2016, The Washington Post published tape from 2005 in which then-presidential candidate Trump was heard making vulgar remarks about women to Bush.

While he didn't make his own comments in the conversation, he was heard laughing at Trump and appearing to agree with him.

The incident came to light in a time when harassment of women was at the forefront of conversations after film mogul Harvey Weinstein was accused of sexual misconduct against more than 80 women in the industry.

Bush and his wife separated in 2017. Since then, he has been doing a re-branding of his own to get out from the Trump scandal, and now he's returning to television.