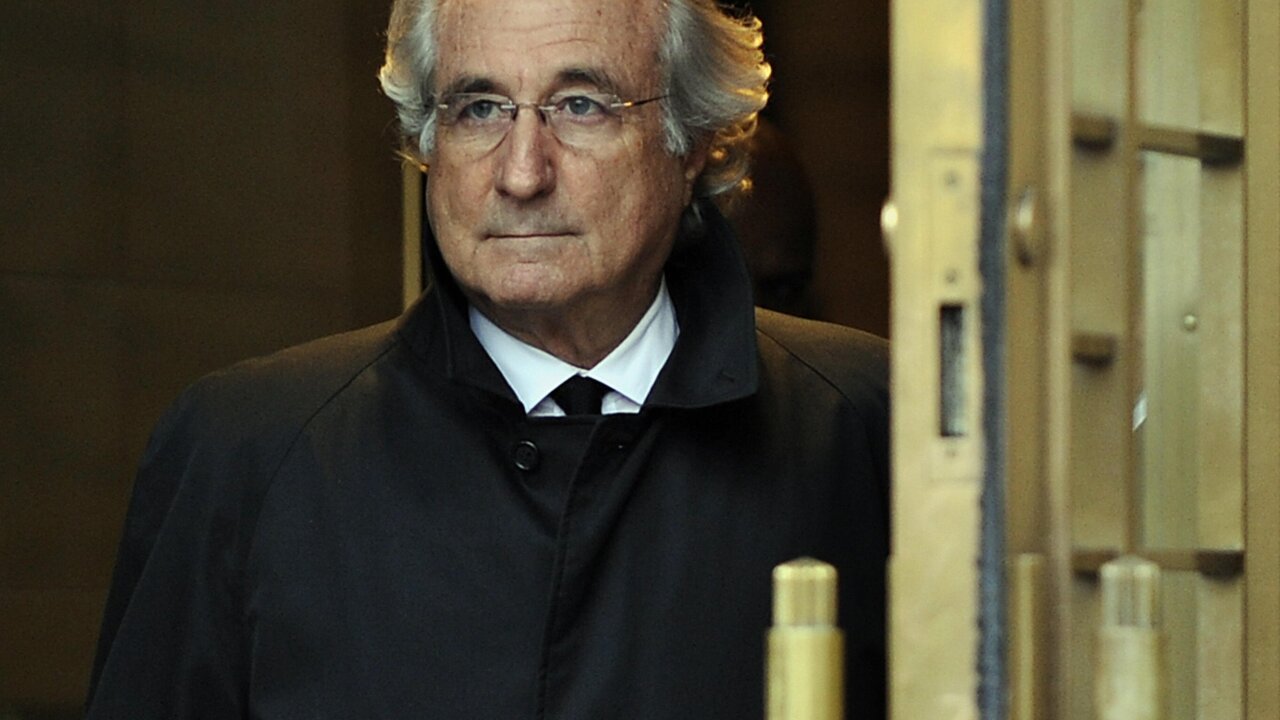 Bernie Madoff, the infamous mastermind behind the largest Ponzi scheme in history, is asking President Donald Trump to commute his 150-year prison sentence.

Madoff filed a clemency petition that is currently "pending," according to the Justice Department's website . It is unclear when the petition was first made, and officials declined to comment. The news was reported earlier by CNBC .

The White House did not immediately respond to questions about whether Trump will grant Madoff's request.

Madoff, now 81, was arrested in December 2008 on allegations that the prestigious asset management firm he ran in Manhattan was in fact a pyramid-type scheme that swindled billions of dollars from thousands of people.

He pleaded guilty to 11 felony charges related to money laundering, perjury, and falsifying financial documents and was sentenced to serve a 150-year prison term that he began in July 2009.

The Madoff family's assets were auctioned off, and the government appointed a trustee to work to recoup the $17.5 billion in principal investments that Madoff's firm made. The Madoff Recovery Initiative has so far paid out $11.76 billion, while another has doled out roughly $2 billion to more than tens of thousands of victims, according to the funds' websites .

Bernie Madoff's son Mark took his own life in 2010, and his last surviving child, Andrew, died of cancer in 2014.

In a rare 2013 interview , Madoff told CNN from prison that he was "responsible for my son Mark's death and that's very, very difficult."

"I live with that. I live with the remorse, the pain I caused everybody, certainly my family, and the victims," he said.

Madoff has been serving his sentence at a federal prison in Butner, North Carolina. According to the Federal Bureau of Prisons, he was most recently logged as serving time at FMC Butner, an administrative security federal medical center.

Ira Lee Sorkin, the attorney who represented Madoff during his legal proceedings, told CNN Business on Wednesday that he was not aware of Madoff's plans to file a clemency petition. He said he has not represented Madoff since his sentencing.