At the only two LGBTQ sober houses in the US, residents become themselves while they get clean 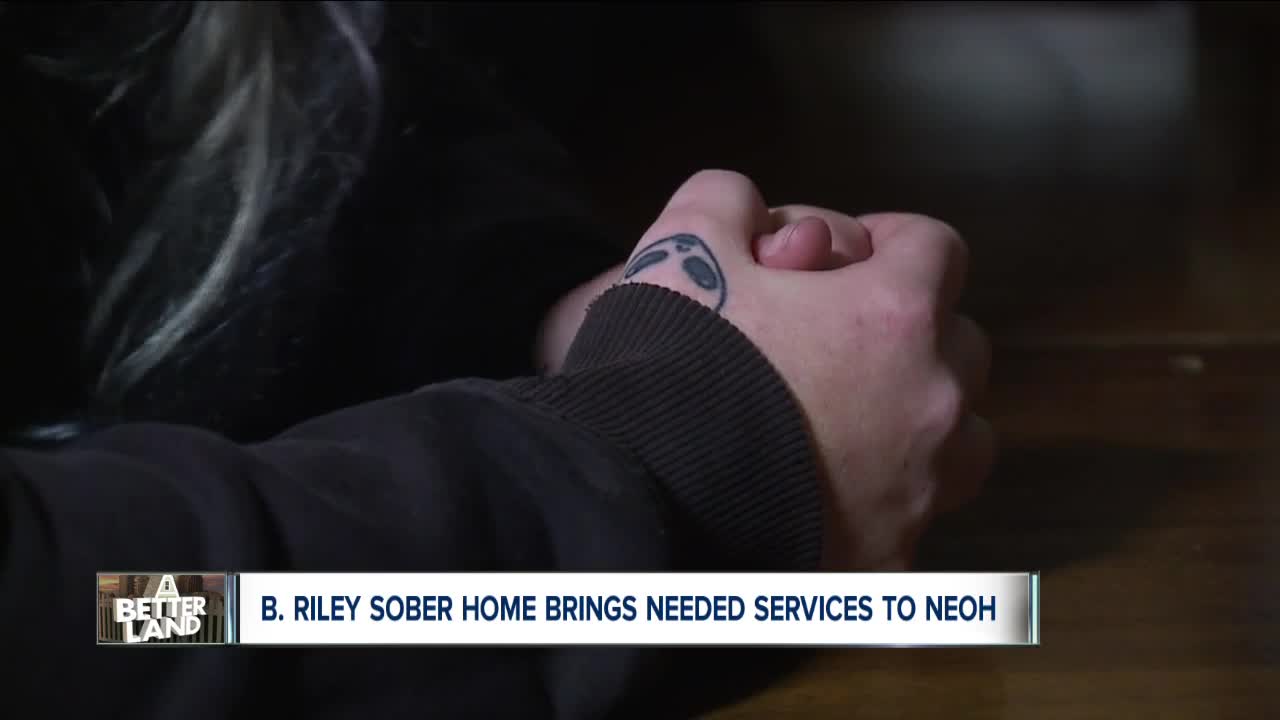 The B. Riley House caters to folks in the LGBTQ community. They're always full with a waiting list. 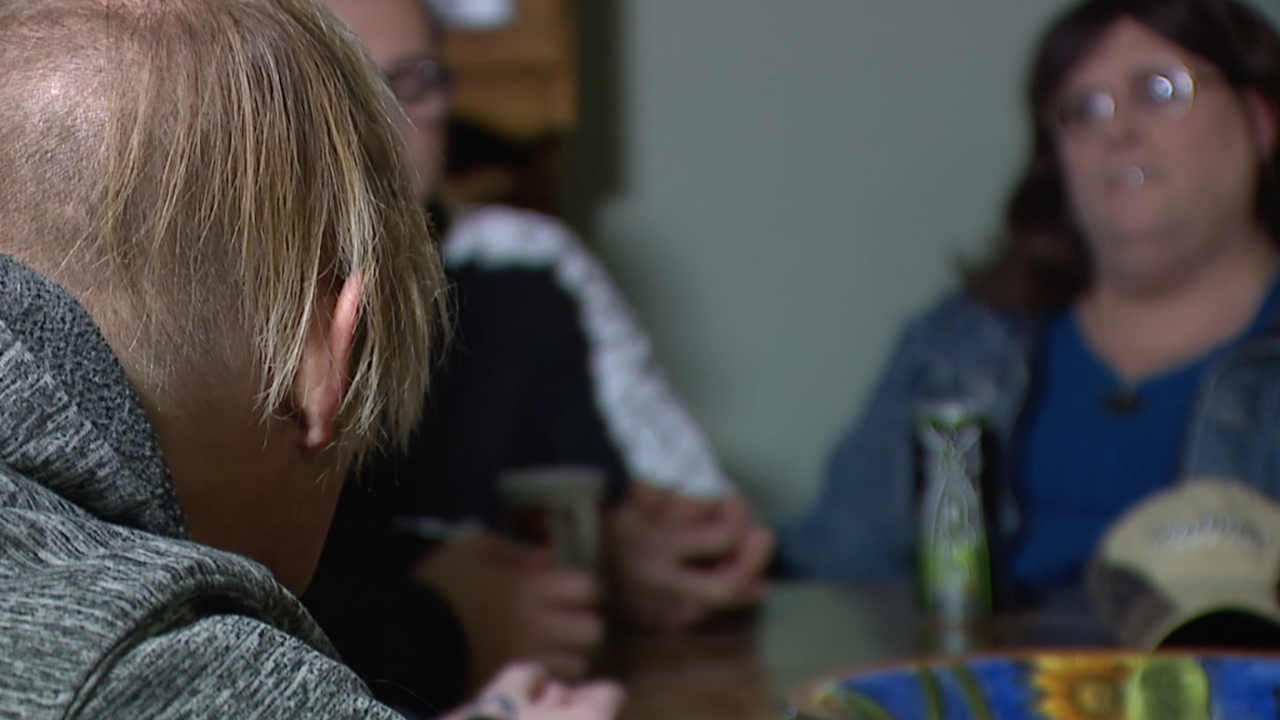 CLEVELAND — At first glance, the B. Riley House looks like any normal home. But this place is much more than that.

"Coming here was my first attempt at getting help or where I finally realized that I needed help," said B. Riley House alum Mikey Pentkowski.

"I literally came from the street into here and I was a mess," he said.

Pentkowski could have picked any sober home in northeast Ohio, but he chose the B. Riley House.

"Being in a house that was 24/7 recovery and being that it's an LGBT house made me feel more comfortable," Pentkowski said.

The B. Riley House is only one of two LGBTQIA+ sober houses in the entire country. Not only does that allow residents to be themselves, it sometimes helps them become themselves.

"When I came in here I was Melissa Pentkowski. Now I'm the person I was meant to be but I'm also clean and sober for the first time," Pentkowski said.

"The LGBT community is two times more likely suffer from substance abuse and addiction and that's because of social stigma, discrimination," Correa said.

That's one of the reasons why he opened the home three years ago, so it can get good people back to living.

"They're coming in here beat up, disowned by family, lovers — they have nothing, no clothing," Correa said. "We help connect them to all the resources they need to be productive members of society."

This story was originally published by Amanda VanAllen on WEWS.