Hurricane Dorian has killed at least 5 people in the Bahamas, prime minister said 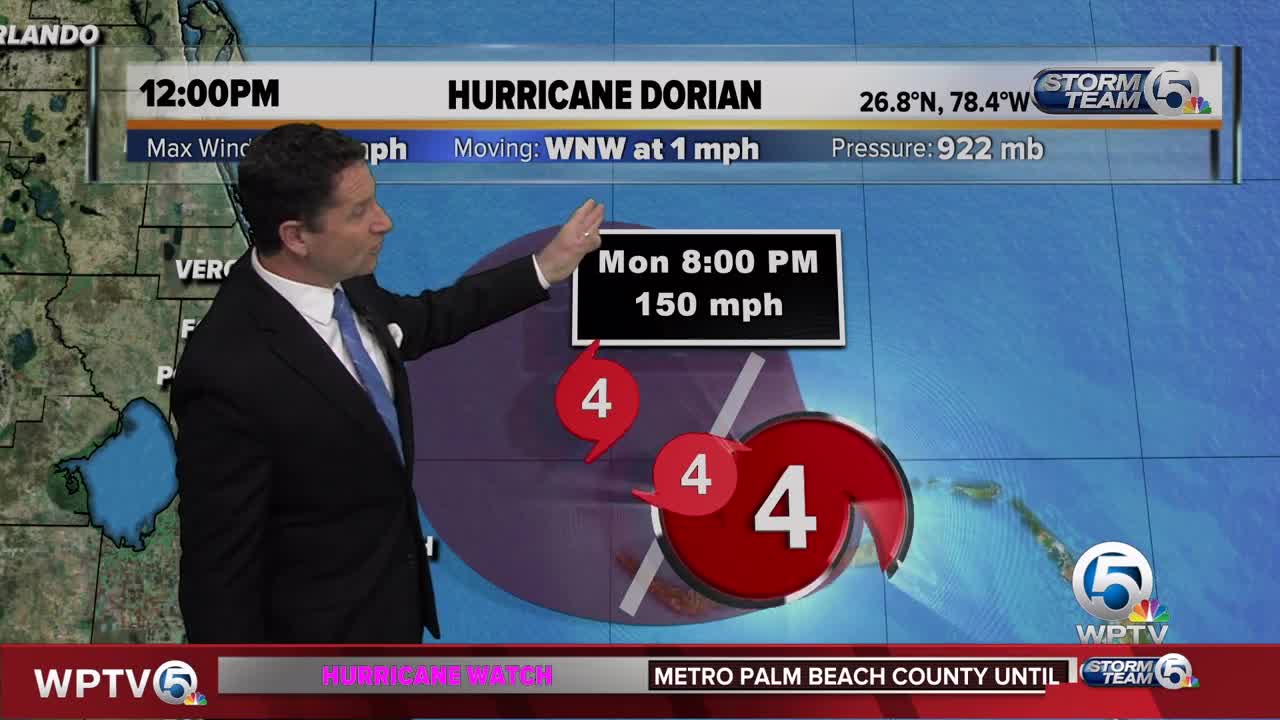 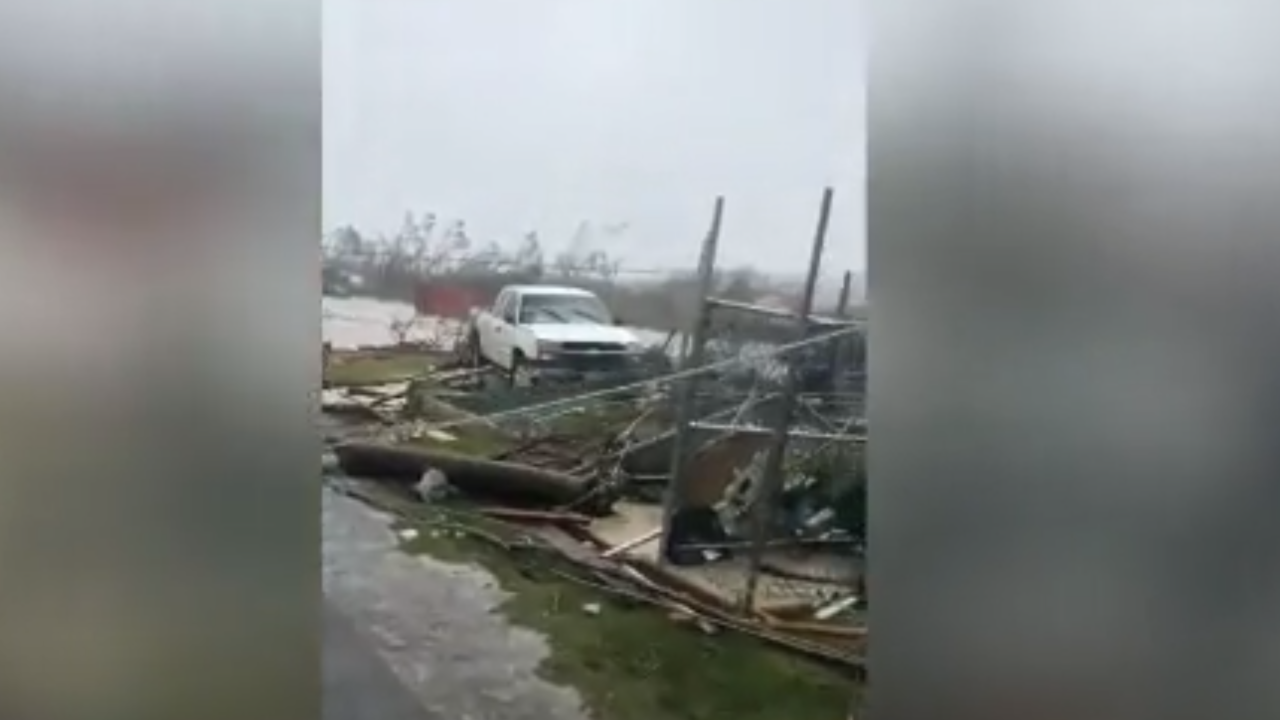 Hubert Minnis, the prime minister of the Bahamas, confirmed Monday that at least five people have been killed due to Hurricane Dorian.

According to Minnis, all five casualties occurred in Abaco, a series of islands in the northeast portion of the country.

Abaco was among the first portions of the country to be hit when Dorian made landfall late Sunday. As of Monday evening, the region was still experiencing dangerous winds and storm surge, as the storm has stalled directly above the Bahamas.

Between Monday morning and early Monday evening, the storm barely moved, moving west-northwest at just 1 mph, according to the National Hurricane Center.

Though the hurricane was downgraded to a Category 4 storm on Monday, sustained winds were still whipping at 155 mph. Videos on social media showed houses leveled by the winds.

The Bahamas are also facing a dangerous storm surge. The Washington Post reports that Freeport's airport is currently under five feet of water.

"Grand Bahama is under at least 3 feet of flooding," Minnis said.

Earlier on Monday, the Washington Post reported that the local government had stopped rescue efforts throughout the country. Minnis confirmed later Monday that the US Coast Guard was assisting in making rescues.

The human cost of the storm is currently unclear. Local media has reported that at least one child has died as a result of the storm, but the Bahamian government is unable to confirm casualties due to the severe weather.

Bahamas Press, a local media outlet, reports that a growing number of people have been reported missing in the Abaco Islands — a series of islands in the northern part of the country. The Abacos were among the first and hardest hit by Dorian, and the region is still facing high winds and storm surge as it stalls.