As enrollment drops, more Catholic schools closing because of COVID-19

As enrollment drops, more Catholic schools closing because of COVID-19 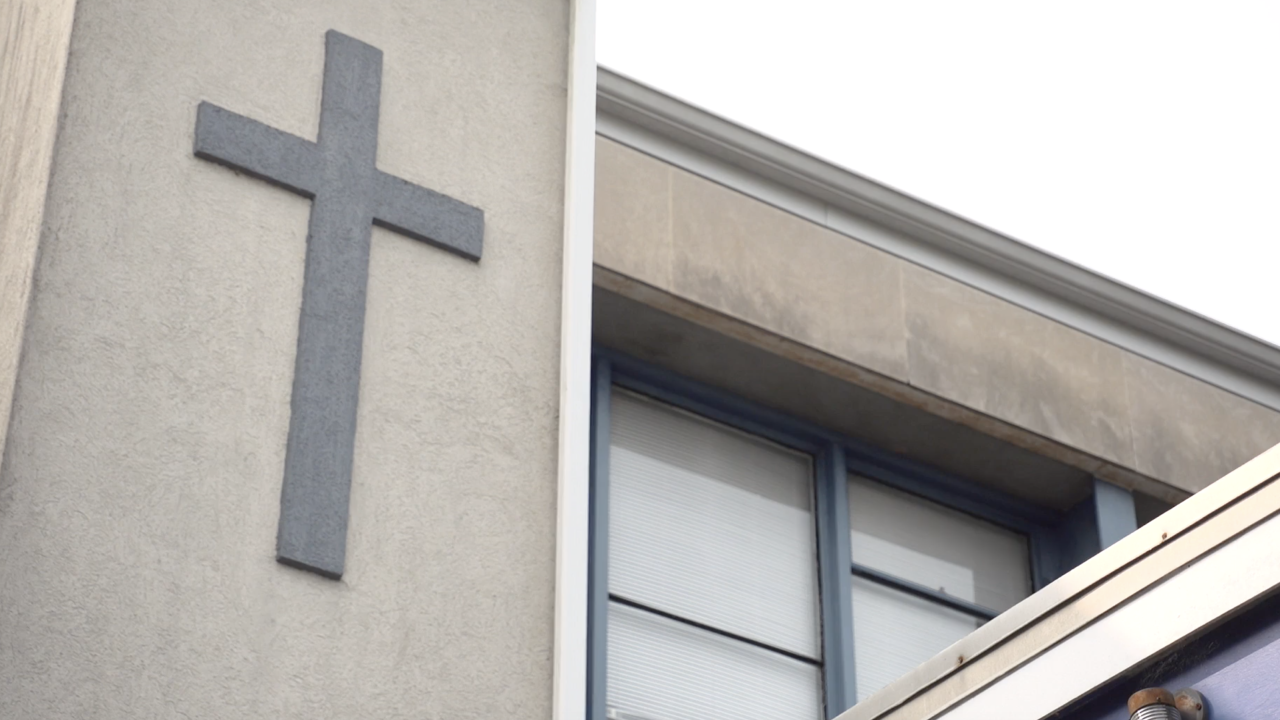 According to the National Catholic Educational Association, 50 percent more catholic schools closed around the country than in previous years, in large part to the pandemic.

The NCEA says around 150 catholic schools have closed their doors for good since the start of 2020, whereas around 75 to 100 have closed each year over the course of the last decade.

“Income has certainly been diminished, which not only affects the functions of our parishes but also of our Catholic schools,” said Bishop Gerald Kicanas.

Kicanas is the head of the board of the NCEA and says the catholic church has seen funding diminish for years as religion’s role in society has lessened. He says the economic hardships endured by families since COVID-19 was the last straw for many parishes who have been fighting to stay afloat.

“People’s own resources are more limited. Many people are out of work and this is a deep concern for the church,” said Kicanas. “In many ways, religion has been marginalized in our society, I think that’s true. On the other hand, I think a parent has a deep concern that their child grows up with strong values and an appreciation of what is morally right in living one’s life.”

According to the NCEA, enrollment in Catholic schools peaked in the early 1960s at 5.2 million. For the 2019-2020 school year, national enrollment was down to 1.7 million.

In some places, like Lebanon, Pennsylvania, that means institutions that have served students for more than a century have made the difficult decision to close for good. In April, Lebanon Catholic School announced it would close its doors for a final time after serving students for 161 years.

In a statement, Lebanon Catholic School said, “The school had faced enrollment and financial challenges for years and its continued operation was no longer sustainable by the area parishes... Even after the valiant efforts of the school and parishes during the past year and several years previously, the current and anticipated future debt for the school’s operation would significantly jeopardize the other ministries of the parishes.”

Kicanas says if Catholic schools want to survive adaptation and consolidation are necessary.

“I think we have to continue to be as innovative as possible in our educational outreach and programs so we really are forming our young people to contribute in the future,” said Kicanas.

The National Catholic Educational Association says some Catholic schools have started offering new curriculum, and multi-language courses as a way to increase enrollment.