MINNEAPOLIS — The Minnesota Court of Appeals has ordered a judge to reconsider adding a third-degree murder charge against a former Minneapolis police officer accused in George Floyd’s death, which could delay the scheduled Monday start of the trial.

A three-judge panel said Friday that the trial judge erred when he rejected a motion to reinstate the third-degree murder charge against Derek Chauvin.

The panel says the judge should have followed the precedent set by the appeals court last month when it affirmed the third-degree murder conviction of another former officer, Mohamed Noor, in a different case.

The ruling sets up a potential delay in Chauvin's trial, which is scheduled to begin Monday with jury selection. 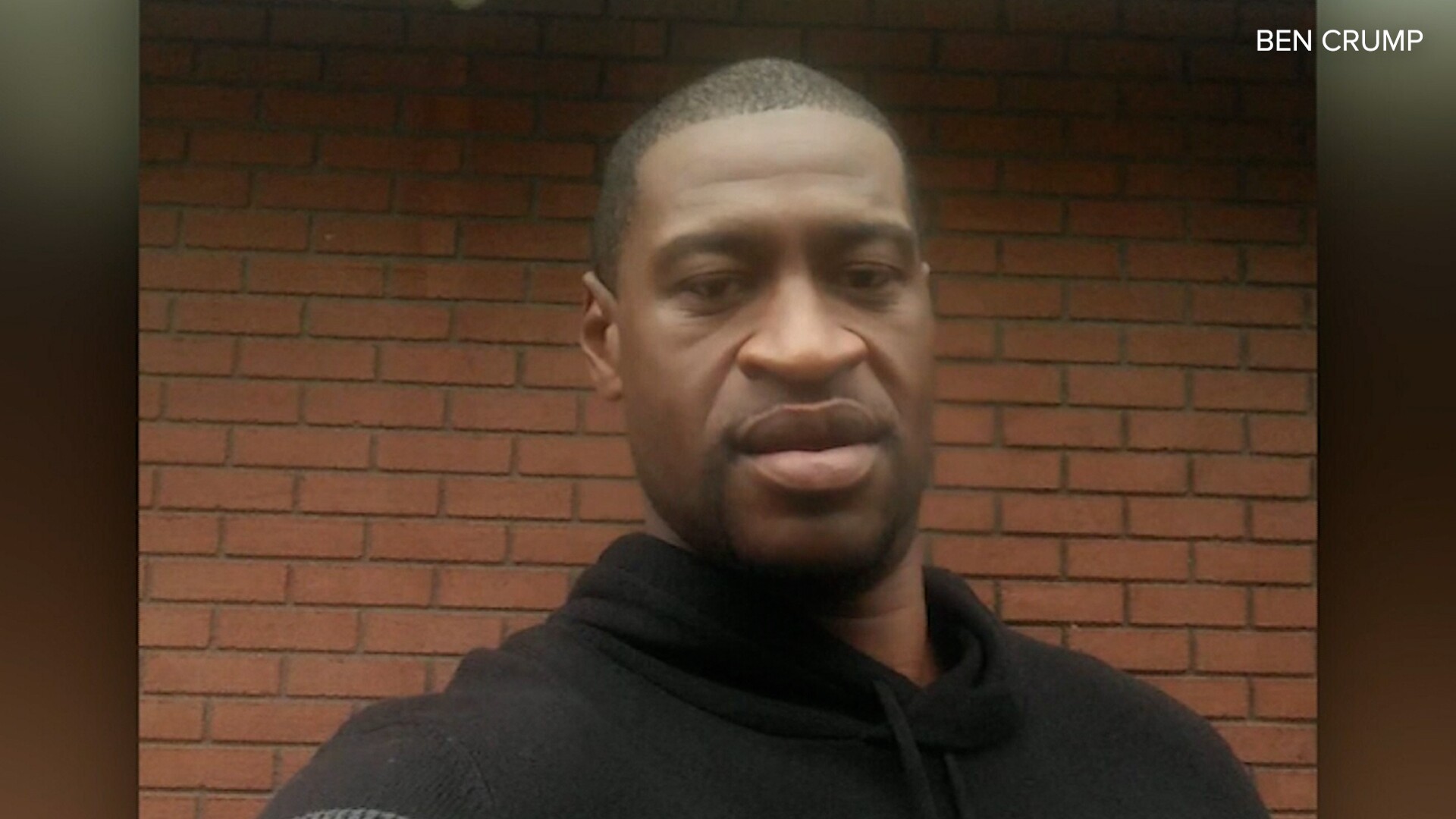 According to Minnesota state statues, a person can be charged with third-degree murder "by “by perpetrating an act eminently dangerous to others and evincing a depraved mind,” without regard for life and without intent to kill.

Legal experts think adding a third-degree murder charge could give jurors more choices when determining the outcome of the trial.

As of now, the trial is still scheduled to begin Monday with jury selection. Here's how to watch the proceedings and follow updates.