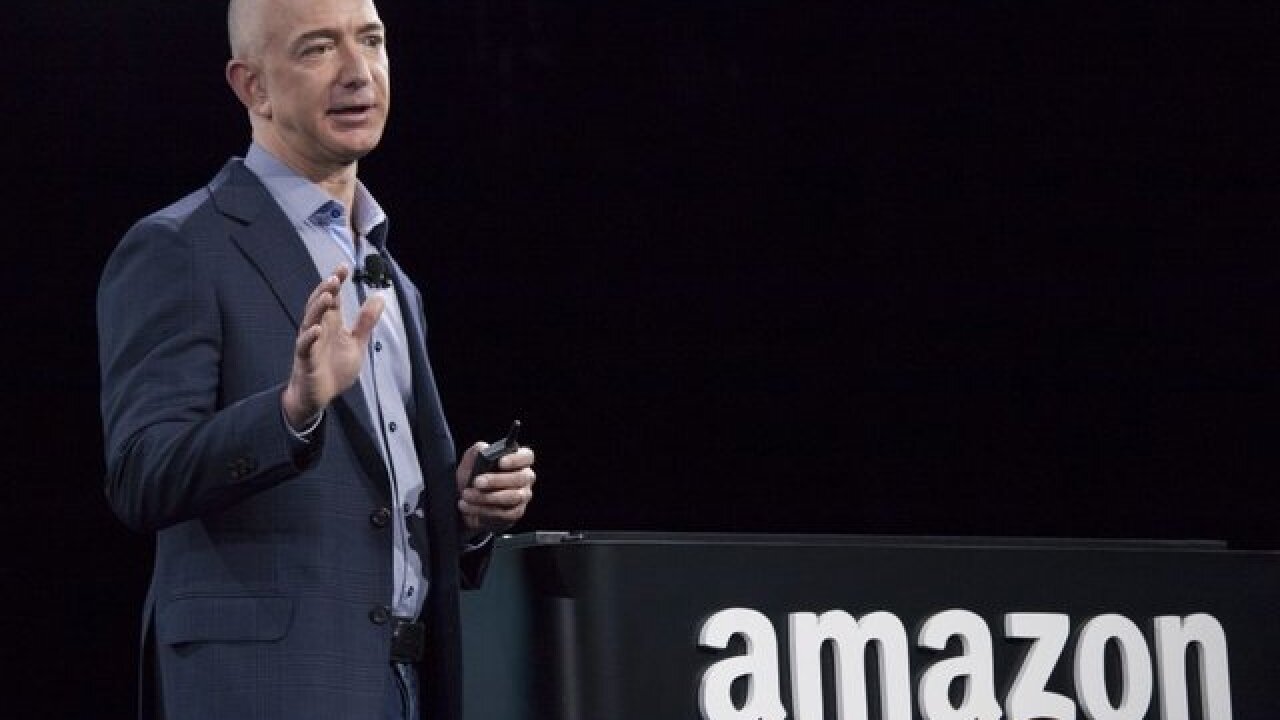 There will be two new headquarters for Amazon, with 25,000 people in each location.

Amazon has not announced which two cities the headquarters will be in, but that information is expected later this week, according to the Wall Street Journal.

The HQ2 split will happen because of a lack of technology talent.

It has been more than a year since the company sought proposals from cities desiring to be home to the headquarters.

Amazon's current headquarters is in Seattle and has led to problematic traffic and increased housing costs. Those concerns spurred the need to move and to split into two locations, the WSJ reports.