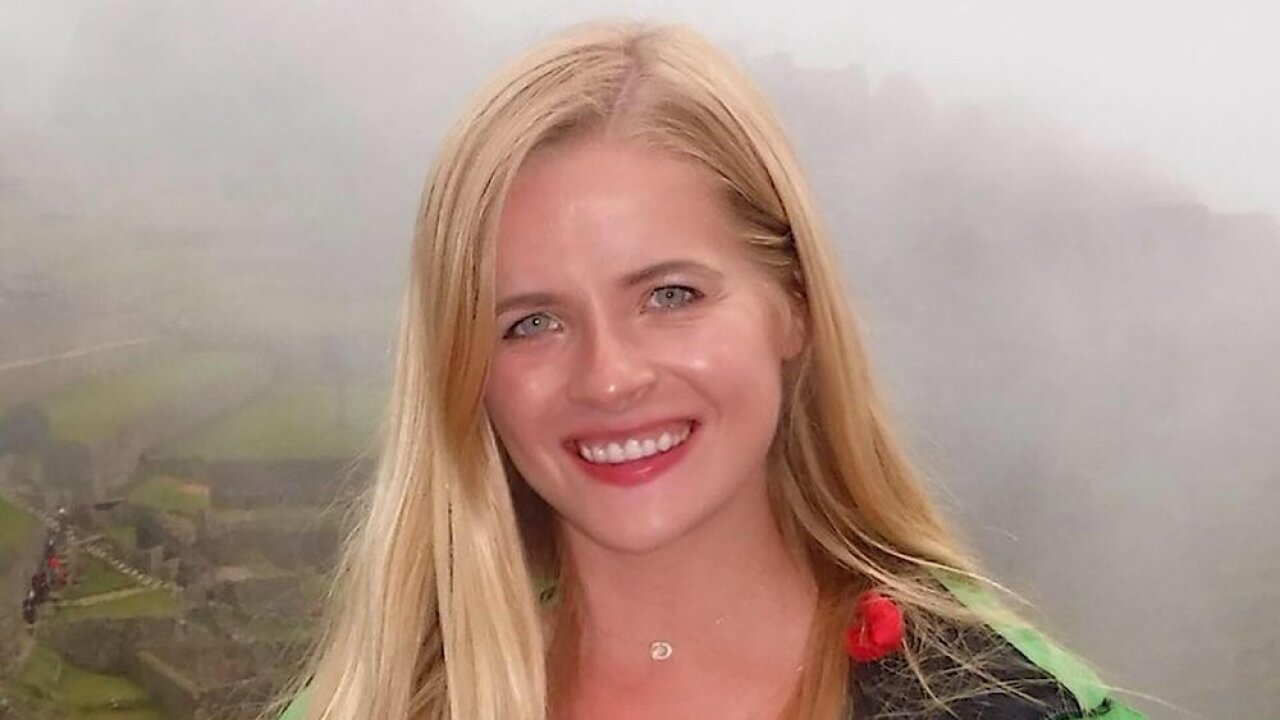 Police have released video of some of the last moments of a University of Mississippi student's life that was taken hours before her body was discovered.

Alexandria Kostial, 21, can be seen leaving a bar near the Oxford Square late Friday night in the surveillance footage provided by the Oxford Police Department.

The tape shows Kostial, who went by Ally, walking away from the bar. She heads down the street before disappearing from view.

She eventually got into a rideshare, according to Oxford police.

Kostial's body was discovered the next day by Lafayette County deputies on patrol near Sardis Lake, about 30 miles from campus, CNN affiliate KMOV said.

Another Ole Miss student, Brandon Theesfeld of Texas, faces a murder charge in connection to Kostial's death, according to the sheriff's office , which has declined to release more details citing the ongoing investigation.

"Of course, he'll plead not guilty at this point in time," Tony Farese, an attorney for Theesfeld, told the station. He said a bond hearing has not been scheduled and Theesfeld will remain in the Lafayette County jail.

"I know my son is innocent," Daniel Theesfeld, the suspect's father, said to WMC. "I would ask everybody to please give him the presumption of innocence until proven otherwise."

Theesfeld, who attended the Ole Miss School of Business Administration, has been suspended, according to university spokesman Rod Guajardo.

Kostial was working toward a bachelor's degree in marketing, University of Mississippi Interim Chancellor Larry Sparks said in a statement.

"Ally was a valued member of our campus community," Sparks said. "We extend our deepest sympathy to her family, friends and classmates and stand ready to support them during this time."

Anna Pasco, a friend of Kostial, told WMC she was shocked by the killing.

"She quite possibly was the nicest human being that I've ever met," Pasco told the station. "It's just hard for me because all I can think about when I see her face is what she went through, what she was thinking, what she was saying. It's hard."