Airline studies how the body copes with a 19-hour flight 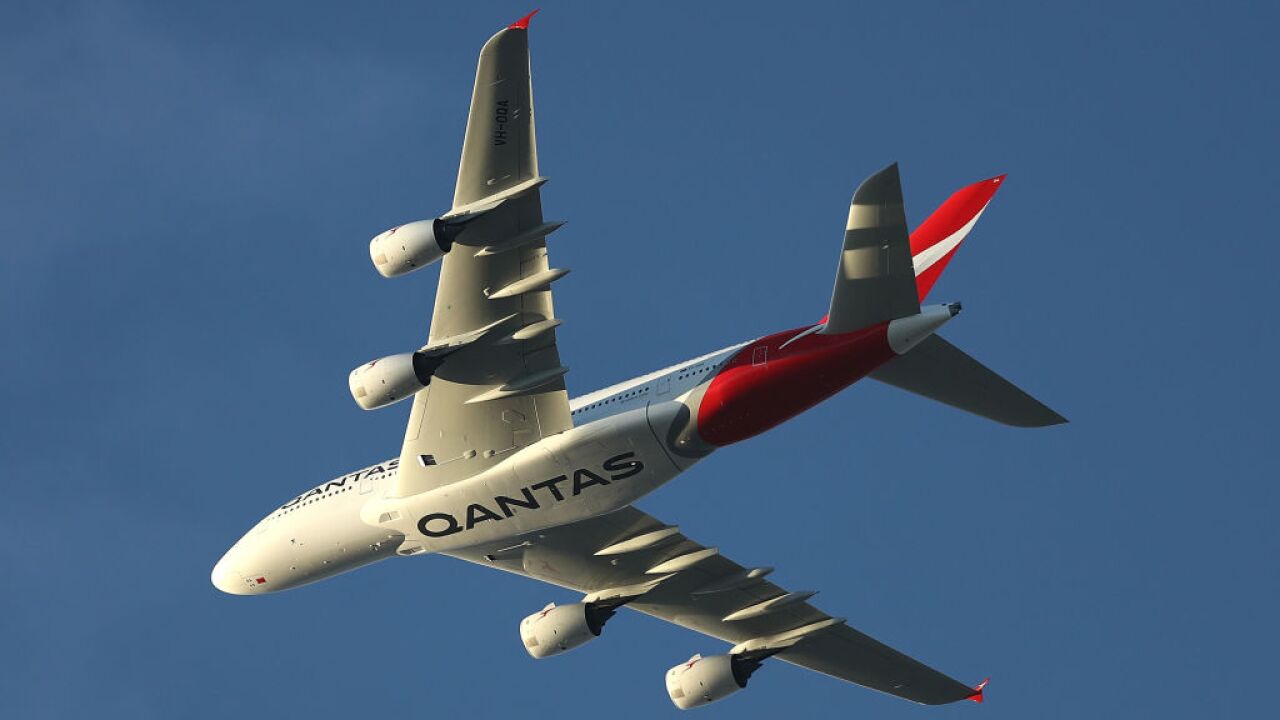 Regular nonstop flights between the east coast of Australia and London or New York could soon become a reality.

In preparation, Australian airline Qantas has announced three test flights, with 40 people traveling directly from London or New York to Sydney, to see how the human body copes with 19 solid hours of air travel.

The test flights scheduled for October, November and December will move the airline closer to that target and enable Qantas, alongside medical experts, to test the health and wellbeing impacts on passengers and crew.

Bjorn Fehrm, an aeronautical and economic analyst at Leeham News, explains to CNN the appeal of the ultra-long-haul flight, as opposed to a more typical two-part journey stopping in Dubai or Singapore.

There's no layovers, no extra journeys through customs and no transfer stress, he points out. "You can plan it so you fly over night, and you could arrive to actually have a productive day the next day as well," says Fehrm. "It's going to be businesspeople that fly this way."

If the 19-hour flight becomes a reality, it's likely to cost travelers more. "It's cheaper for the airline to do two separate flights," Fehrm says. "But some people are prepared to pay the extra price of that ticket."

Before the trials begin later this year, three Boeing 787-9 Dreamliners, fresh off the production line, will be flown from Boeing's factory in Seattle to either London or New York.

After the test flights -- two from New York, one from London -- the new planes will enter commercial service. Most of the people on board the test flights will be Qantas employees, so seats won't be available for purchase.

Researchers from Sydney University's Charles Perkins Centre, Monash University and the Alertness Safety and Productivity Cooperative Research Centre -- a scientific program backed by the Australian government -- will examine the impact of the long flight on those on board.

Passengers in the main cabin will wear monitoring devices, and experts from the Charles Perkins Centre will study how their "health, wellbeing and body clock" are impacted by a set of variables that include lighting, food and drink, movement, sleep patterns and inflight entertainment.

Monash University scientists will focus on the flight crew, recording their melatonin levels before, during and after the flights, as well as studying brain wave data from electroencephalogram devices worn by the pilots.

This information will then be shared with the Civil Aviation Safety Authority "to help inform regulatory requirements associated with ultra-long haul flights," Qantas said in a press release .

Alan Joyce, Qantas Group CEO, said in the press release: "Ultra-long haul flying presents a lot of common sense questions about the comfort and wellbeing of passengers and crew. These flights are going to provide invaluable data to help answer them."

"For customers, the key will be minimizing jet lag and creating an environment where they are looking forward to a restful, enjoyable flight. For crew, it's about using scientific research to determine the best opportunities to promote alertness when they are on duty and maximize rest during their down time on these flights," Joyce continued.

For some, the prospect of a 19-hour nonstop flight might sound unbearable. "It was very much doubted in the previous generations of aircraft that this was something you'd want to do and that could be economically beneficial for airlines to do," Fehrm tells CNN.

If the flight comes to be, it's unlikely to significantly change the aviation industry, he says, pointing to the existing 17-hour flights between Singapore to New York operated by Singapore Airlines. "In the world, we have 20,000 aircraft flying every day, and there are nine aircraft doing this kind of flight," he explains.

"It's an outlier for a very select group of people -- a prestige project," he says. "But it definitely makes sense in certain circumstances, and then it would be worth the cost."