Actor known for playing Chewbacca in 'Star Wars' has died 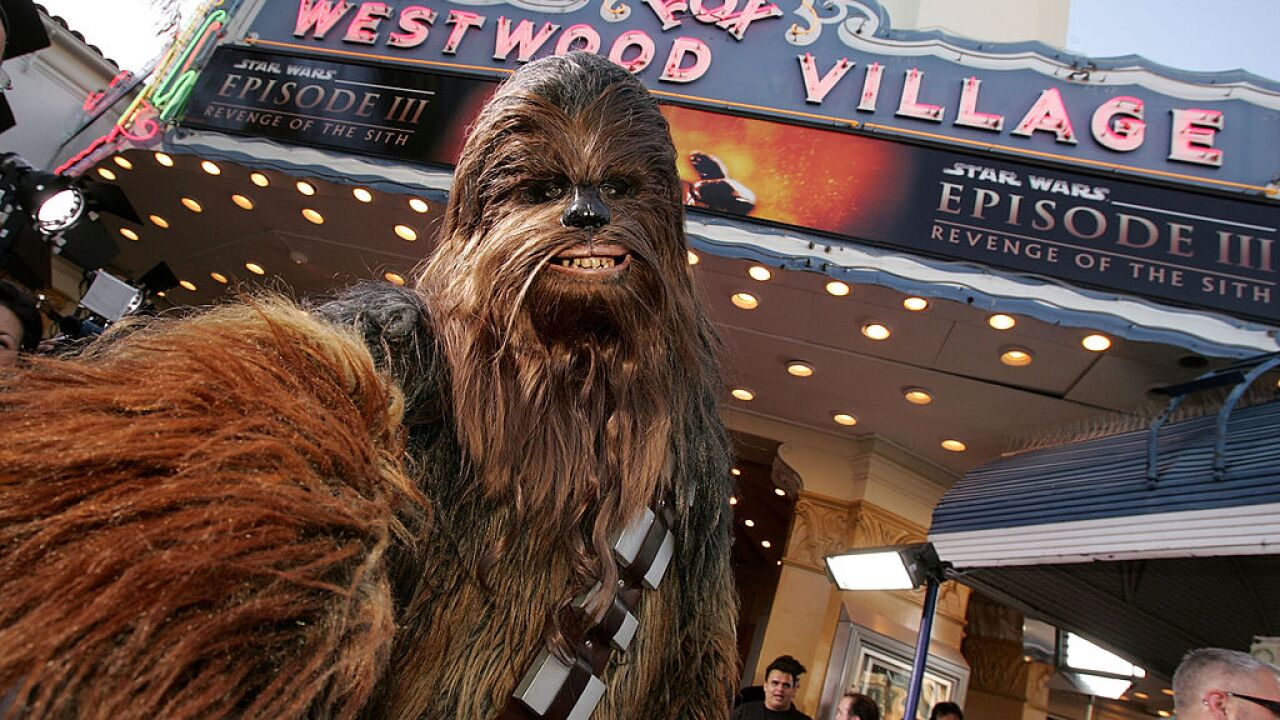 Peter Mayhew, the actor who is best known for being the man behind the Chewbacca mask in the original "Star Wars films," has died at the age of 74, his family announced Mayhew's Twitter account.

Mayhew died on Tuesday at his home in North Texas, his family said. The cause of his death was not announced.

Mayhew was credited as Chewbacca in five "Star Wars" films, and served as a consultant in the two most recent Star Wars films.

He was the gentlest of giants-A big man with an even bigger heart who never failed to make me smile & a loyal friend who I loved dearly-I'm grateful for the memories we shared & I'm a better man for just having known him. Thanks Pete #RIPPeterMayhew #Heartbroken @TheWookieeRoars pic.twitter.com/8xbq9HEWF2

His last time on screen was in 2015 when he appeared as Chewbacca for the final time in "Star Wars: The Force Awakens." He shared the role with Joonas Suotamo, who has since played Chewbacca in the last two films.

Not only was Chewbacca larger than life on film, Mayhew himself was a towering figure, standing 7-foot-2.

At the time Mayhew was cast for Chewbacca, he was an orderly for a hospital in London.