Acting No. 2 at Homeland Security latest to leave department 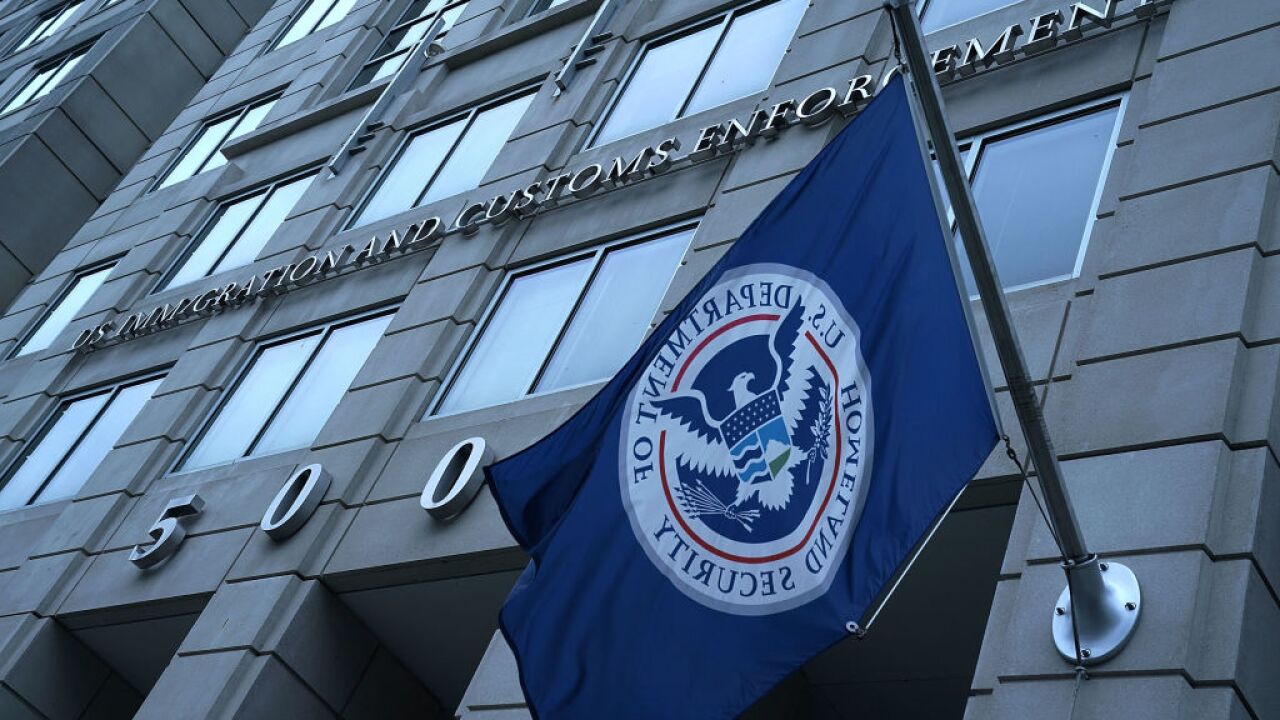 The acting deputy secretary of Homeland Security is leaving the department, the latest top-ranking DHS official to exit.


"Acting Deputy Secretary Claire Grady has offered the President her resignation, effective tomorrow. For the last two years, Claire has served @DHSgov w excellence and distinction. She has been an invaluable asset to DHS -- a steady force and a knowledgeable voice," Nielsen tweeted.

Grady was currently in her job as of Tuesday evening, a DHS official said. After Trump announced her resignation, Nielsen said on Twitter that she planned to stay on until Wednesday to help with the transition.

Grady's departure comes as Trump is cleaning house in the department. The day after Nielsen's resignation was announced, Secret Service Director Randolph "Tex" Alles was ousted , and at least two officials have been named as possibly heading out the door: US Citizenship and Immigration Services director Francis Cissna and Office of the General Counsel's John Mitnick.

"There is a near-systematic purge happening at the nation's second-largest national security agency," an official has told CNN.

At least some of the sudden personnel changes come at the urging of White House senior adviser Stephen Miller, who played a key role in Nielsen's ouster. The President in recent weeks empowered Miller to lead the administration's border policies "and he's executing his plan" with what amounts to a wholesale decapitation of the department's leadership, an official has told CNN.