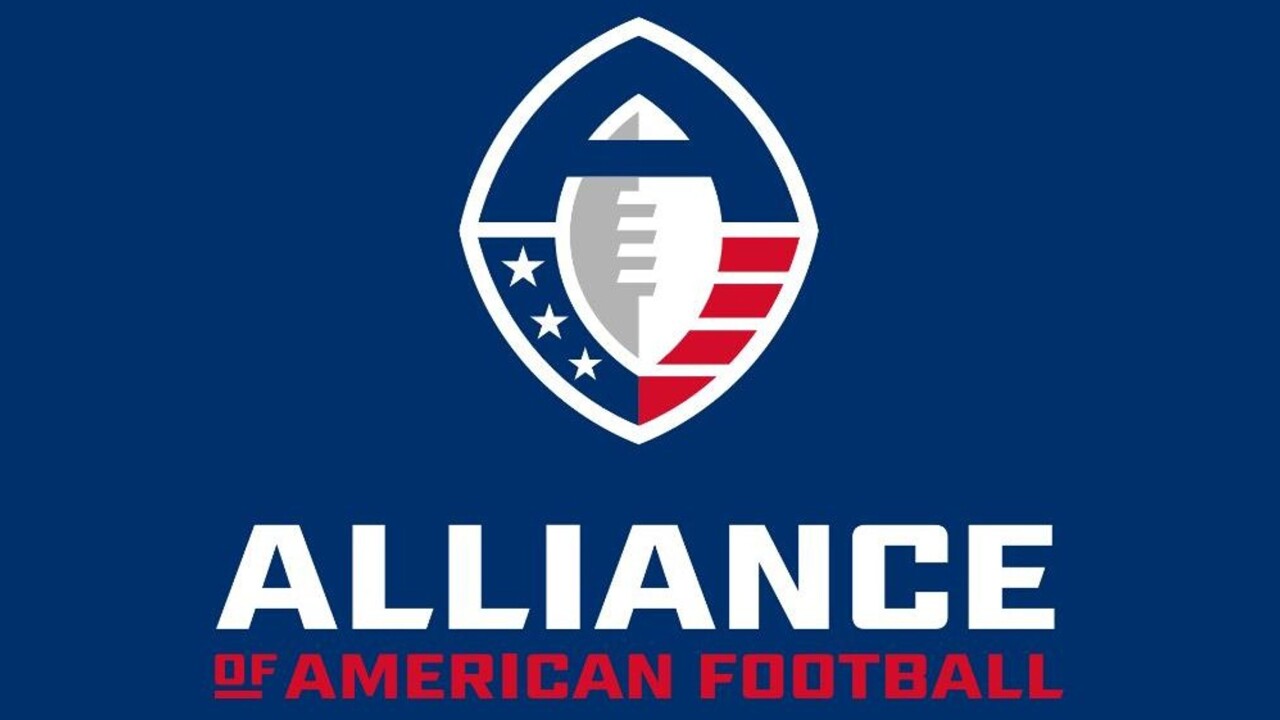 Two athletes who played in the Alliance of American Football have filed a class action lawsuit against the league, alleging the league violated a breach of contract when it abruptly folded earlier this month.

The lawsuit was filed in California by Colton Schmidt, a punter for the Birmingham Iron, and Reggie Northrup, a linebacker for the Orlando Apollos.

The AAF was started earlier this year with the long-term goal of becoming a viable developmental league for the NFL. The league signed former college and NFL stars and coaches, as well as players who had made a career on team practice squads.

However, reports indicated that the AAF was never financially viable. A week into the season, Tom Dundon, owner of the NHL's Carolina Hurricanes, invested $250 million in the league — a move that The Athletic reported was needed in order to pay player salaries.

Dundon didn't keep the league afloat for long — the AAF suspended operations after just eight weeks of play. Reports allege Dundon only invested in the league for its intellectual property and always planned to strip the league for parts.

Now, Schmidt and Northrup say the were intentionally misled by the league, and claim they wouldn't have taken the "risk of physical damage to health" or "forgone other financial opportunities" if they weren't led to believe the league were financially viable.

The lawsuit names Dundon, league co-founder Charlie Ebersol and the AAF among the defendants. It lists multiple instances in which Dundon and Ebersol iterated that they hoped to be patient and were committed to the "long-term health of the league."

Northrop and Schmidt accuse the AAF of breach of contract, breach of implied covenant of good faith and fair dealing, promissory estoppel, failure to pay wages, violations of business and professions code, fraud, false promise and inducing breach of contract. They're seeking compensatory damages for physical and emotional pain and suffering, medical expenses and loss of earnings and earning capacity.