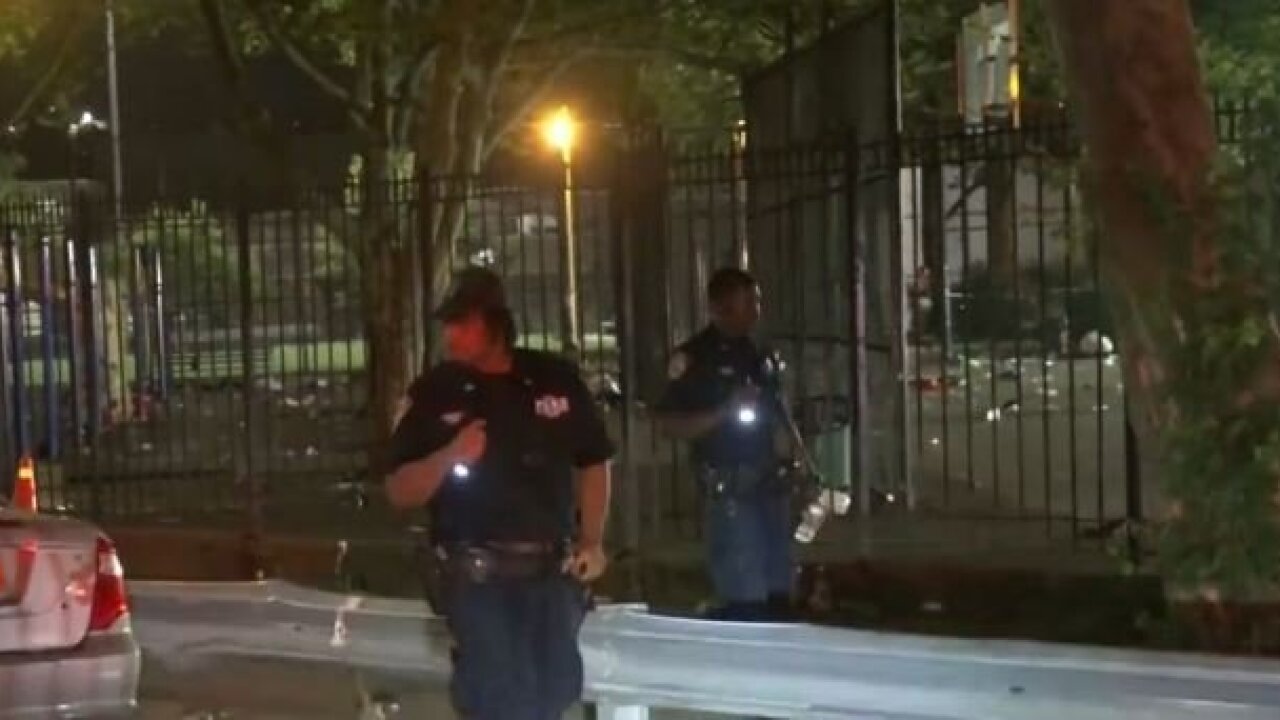 A shooting at a Brooklyn park left one person dead and 11 others injured Saturday night, the New York Police Department said.

The gunfire broke out at an event in Brownsville, a neighborhood in east Brooklyn. The victims were taken to a local hospital, where a 38-year-old man died after the shooting, police said.

"Our hearts go out to the victims. We will do everything in our power to keep this community safe and get guns off our streets," de Blasio tweeted shortly after midnight.