A man in Florida paid off the lunch debt for more than 400 students. He hopes others follow suit 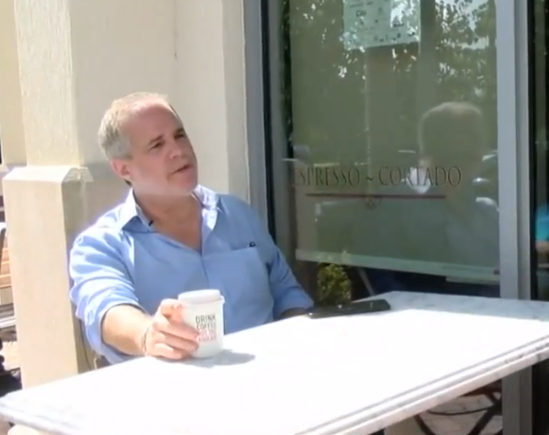 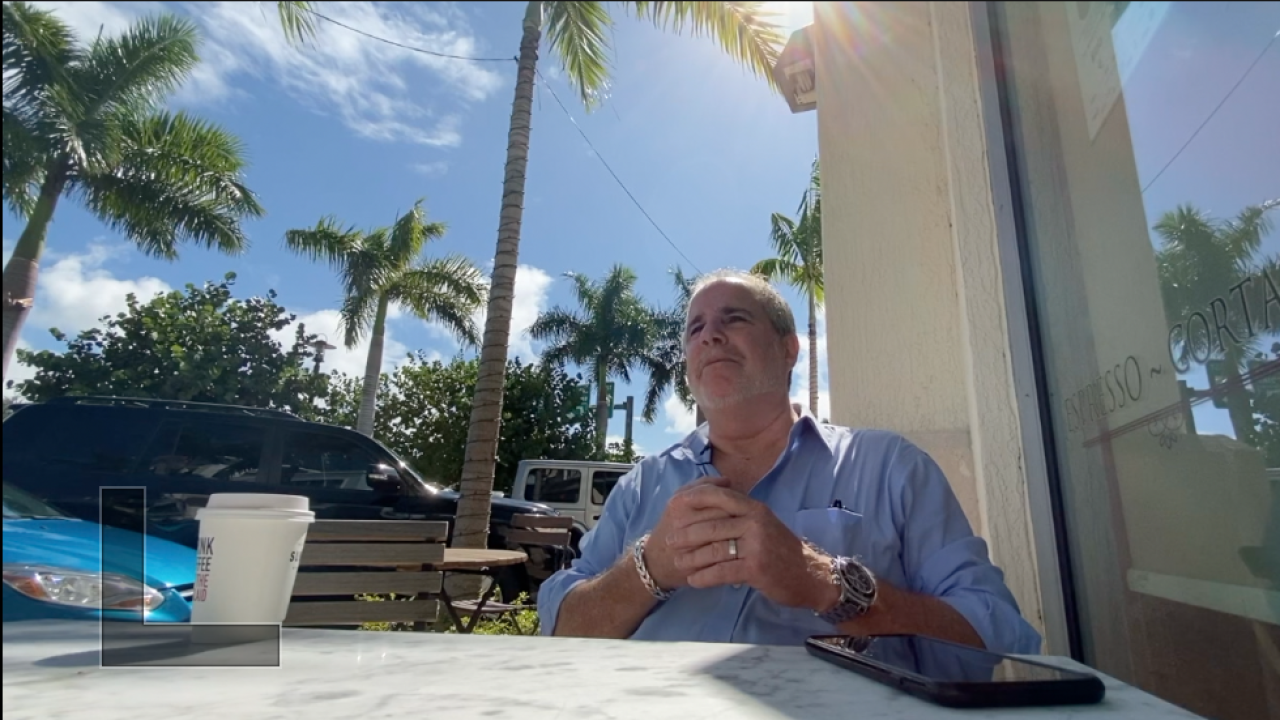 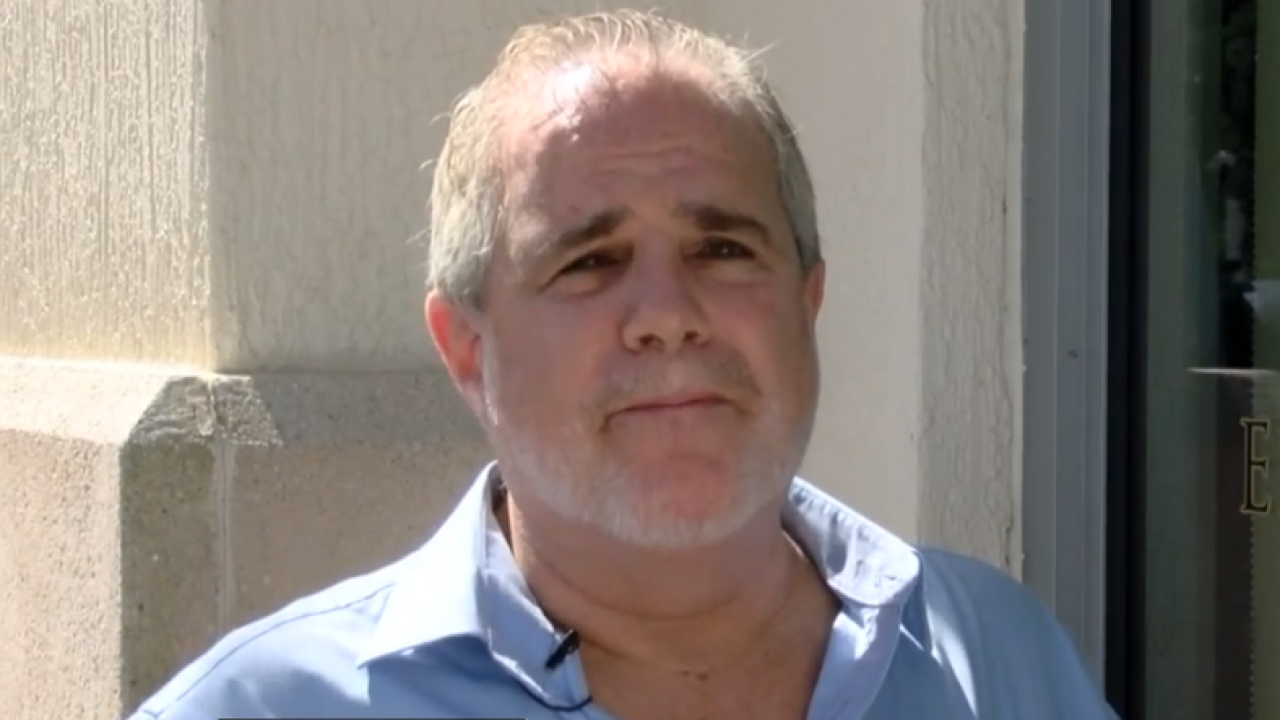 JUPITER, Fla. — Hundreds of Florida students in need were able to have their lunch debt paid off this week through a community group that banded together to set an example.

“It has a lot of impacts if a child is happy and well-fed,” Angie Vyas-Knight, who helps manage the Jupiter Mamas Facebook group.

It all started with her Facebook post in August, after she found out that many kids across the country accrue a debt from not being able to pay for lunch.

“I was like, 'that’s not OK,' ” she said. “These kids are starting off the school year with a negative balance, won’t even have a shot at starting with a clean slate.”

Her post detailed a plea for help along with lunch debt totals for more than 400 students at schools in Jupiter, Florida, area. She hoped that multiple people could donate to cover the nearly $1,000 owed in lunch debt.

“Beacon Cove Elementary was up to $90, Independence Middle was over $100,” she said, reading over the totals. “I very much believe in the power of helping other people. It matters to me to help make other people’s lives better.”

The post eventually made its way to Andrew Levy’s social media screen.

“It hit me in the heart,” said the Jupiter real estate agent for Echo Fine Properties.

For Levy, it was a no-brainer.

“I really believe it’s simple acts, simple gestures,” he said. “The thought of a fairly small sum being able to rectify that situation and clear the debt of all these families so the children could eat warm meals is really what got me.”

After some time sorting through work and finding out more information from the district, he didn’t want to wait for donations to trickle in. He instead decided to pay the entire debt in full.

“A lot of people said they’d like to help and I thought, you know what, it’s going to be too difficult to gather these people together," Levy said. "I’m going to clear the first debt.”

He even took it a step further and met directly with the food service department for the School District of Palm Beach County.

“I didn’t want to just write a check and mail it in. I wanted to meet the people, I wanted to make sure every dollar I was giving them was going to the Jupiter schools,” he said.

When Vyas-Knight found out about the donation this week, she was moved.

“I think it’s amazing that with all of the trouble and bad things you hear about on a daily basis, that you can still look in your local community and find someone who is willing to give back and to enrich the nature of our community," she said.

She already heard from teachers the impact it was making on the children.

“One of her students was so excited in class because she got to tell her teacher that she finally got a hot meal this year,” she said.

The cost of lunch

Students who carry a lunch debt are not denied food, according to Allison Monbleau, the director of the district’s school food service department.

Elementary students who have a debt will have their entree replaced with a turkey and cheese sandwich, and will be able to keep their sides and drink on their tray. High school students receive a cheese sandwich and their choice of milk or juice.

That’s where Levy feared there would be self-esteem issues for children seen with a certain meal.

“There’s that stigma that children can get if they walk away with a cheese sandwich, everyone knows what that means,” he said.

Breakfast is always free of charge in Palm Beach County schools, regardless of financial need.

But even with the continued donations from the community, Palm Beach County students still carry more than $51,000 in outstanding lunch debts across the entire district.

The hope is that more donations will come in.

“It builds up for multiple reasons. It could be students who can’t afford to eat,” said Jeffrey Eassa, principal of Jerry Thomas Elementary School in Jupiter.

The school had over $100 in lunch debt. Eassa said he’s grateful for the generosity.

“And for providing for some of our kids in need. We appreciate that,” he said.

Now, Levy is starting an online fundraiser so that more people can easily donate throughout the year to lower the lunch debts. It’s the power in numbers.

This story was originally published by Alanna Quillen on WPTV.