A Bugatti went 305 miles per hour. That's a record 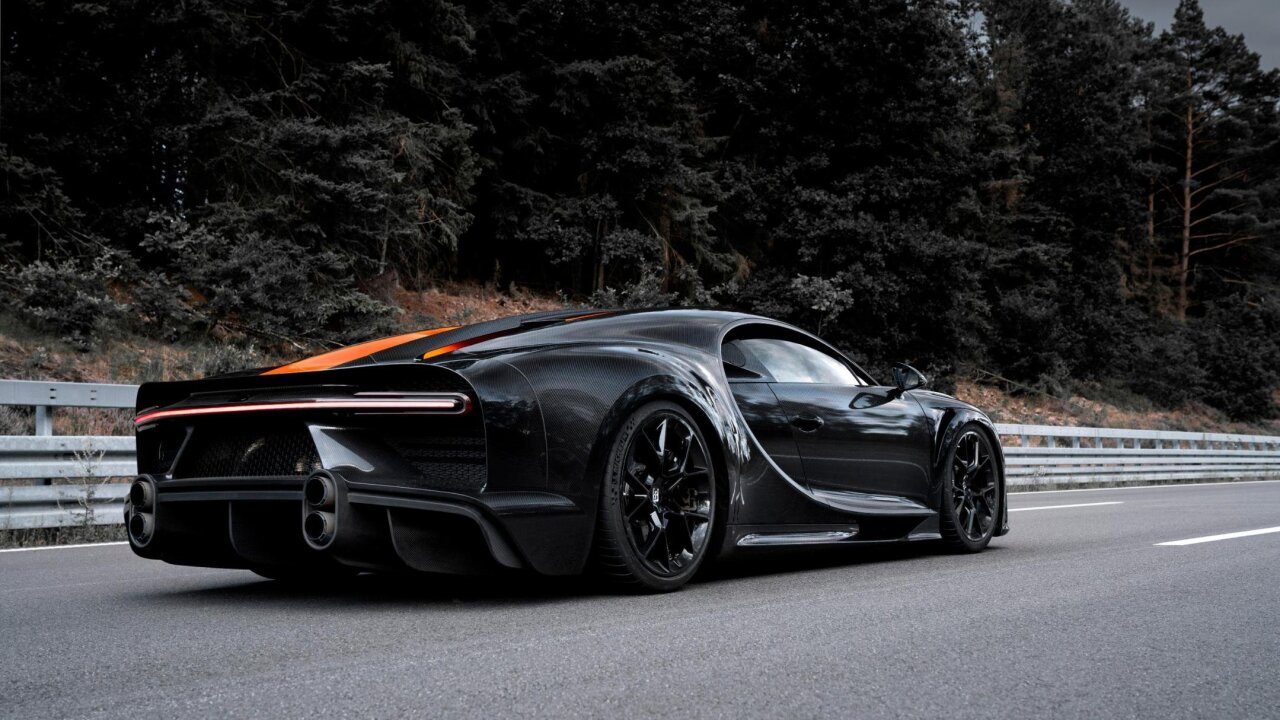 After one of its cars made a high-speed run on a German test track, Bugatti says it is the first production auto manufacturer to make a car that exceeded 300 miles per hour.

A specially modified Bugatti Chiron, driven by Bugatti test driver Andy Wallace, went 304.8 miles per hour on a 5.5 mile straightaway on Volkswagen's Ehra-Lessien test track in Germany, the company said. Bugatti is owned by the Volkswagen Group, which also owns Lamborghini and Bentley.

Bugatti is a "production auto manufacturer," meaning it makes multiple copies of the same car for use on public roads albeit, in Bugatti's case, in low numbers and at very high prices. But this was not the ordinary sort of Chiron one can buy for $3 million from the Bugatti factory in Molsheim, France. This record was set by a prototype Chiron that Bugatti developed in cooperation with the Italian race car manufacturer Dallara. (Cars built solely to compete for speed records have gone as fast as over 500 miles per hour.)

In addition to making safety alterations for such high speeds, the companies modified the car's body to improve aerodynamics. The tires were also specially developed by Michelin, which makes the tires for regular Chiron cars as well. The tires are still legal for road use but they were reinforced to withstand these extremely high speeds.

"It's inconceivable that a car would be capable of this. But the Chiron was well prepared and I felt very safe — even in these high speed ranges," Wallace said in a statement.

The standard Bugatti Chiron is limited, using on-board electronics, to a top speed of 261 miles an hour. Bugatti has never said how fast an unmodified car could go without the electronic limiter. The reason for that, company executives have said in the past, is that they were uncertain the tires could safely withstand higher speeds.

Having now set this record, the company has nothing left to prove in regards to speed, Bugatti president Stephan Winkelmann said.

"Our goal was to be the first manufacturer ever to reach the magic 300-mile-per-hour mark. We have now achieved this — making ourselves, the entire team and myself, incredibly proud," Winkelmann said in a statement. "We have shown several times that we build the fastest cars in the world. In future we will focus on other areas."