A 6-year-old Florida boy called 911 in search of a friend. A police officer responded 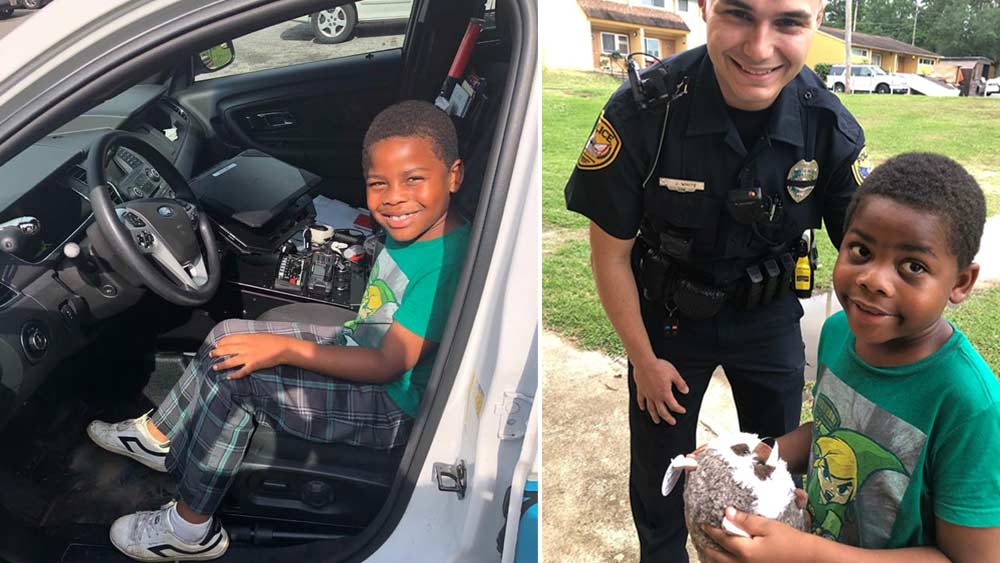 A 6-year-old Florida boy called 911 in search of a friend and had his wish granted. 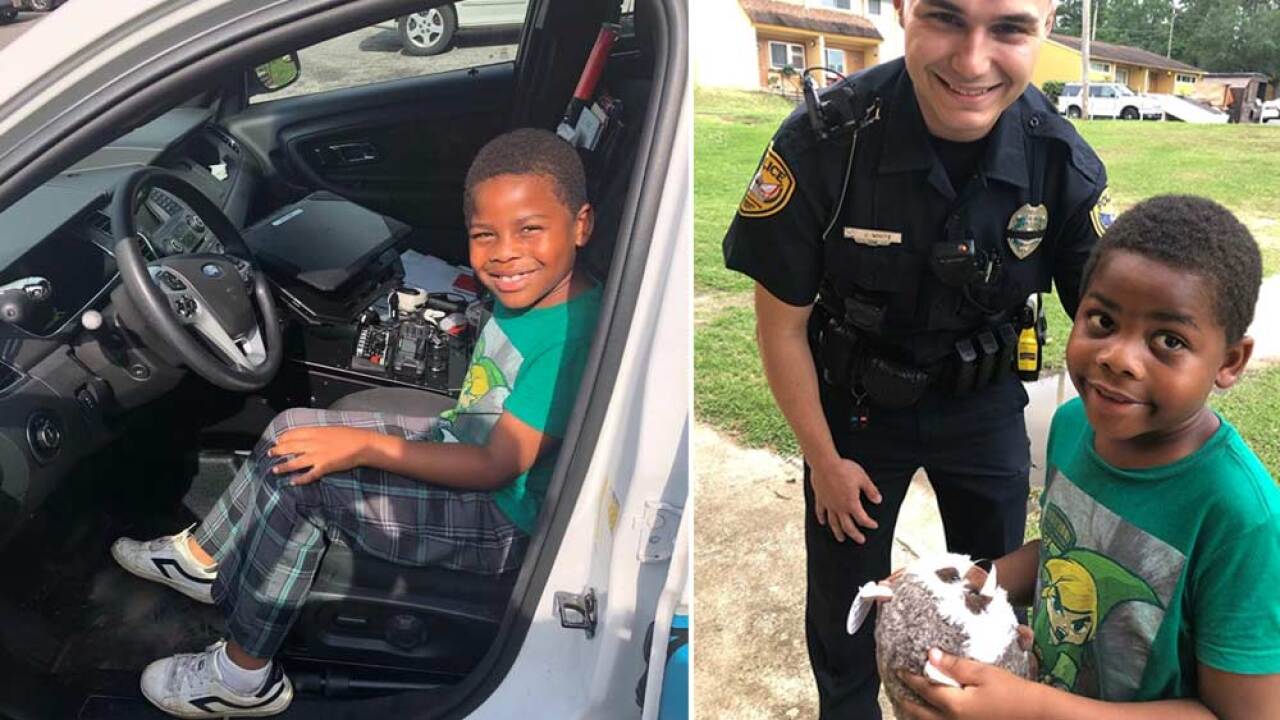 TALLAHASSEE, Fla. — A 6-year-old Florida boy called 911 in search of a friend and had his wish granted from a kind officer.

The Tallahassee Police Department posted on their Facebook page Tuesday that the upset child called 911 saying he was lonely and wanted a friend.

Officer Joe White responded to the call to provide some much-needed company and companionship for the little boy.

Police did offer a lesson to the child, letting him know that 911 was only for emergencies, but he was happy to have a new friend.

White gave the boy a stuffed animal and also a chance to sit in his patrol car.