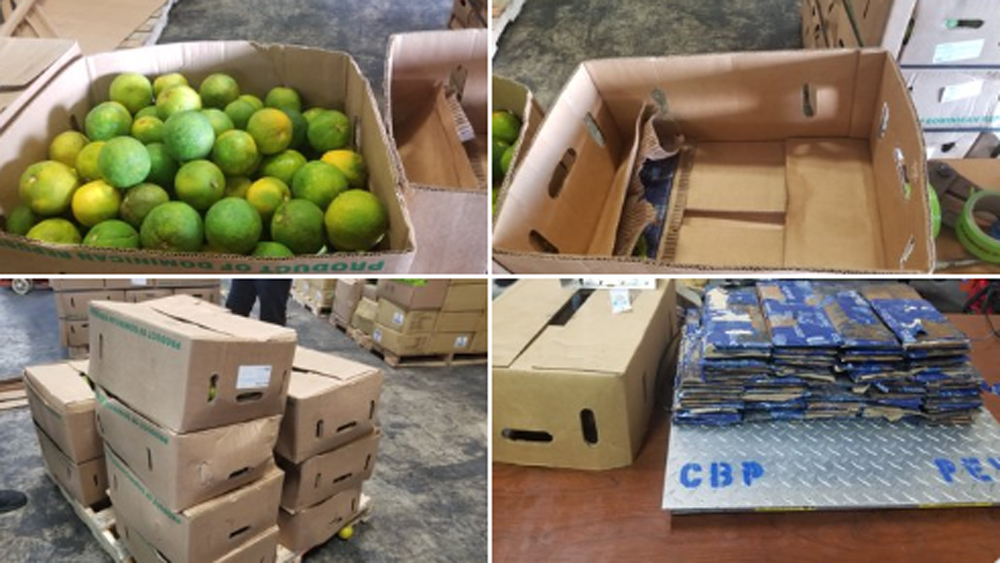 Customs officials in Fort Lauderdale found more than fruit inside a shipment from the Caribbean this past weekend. 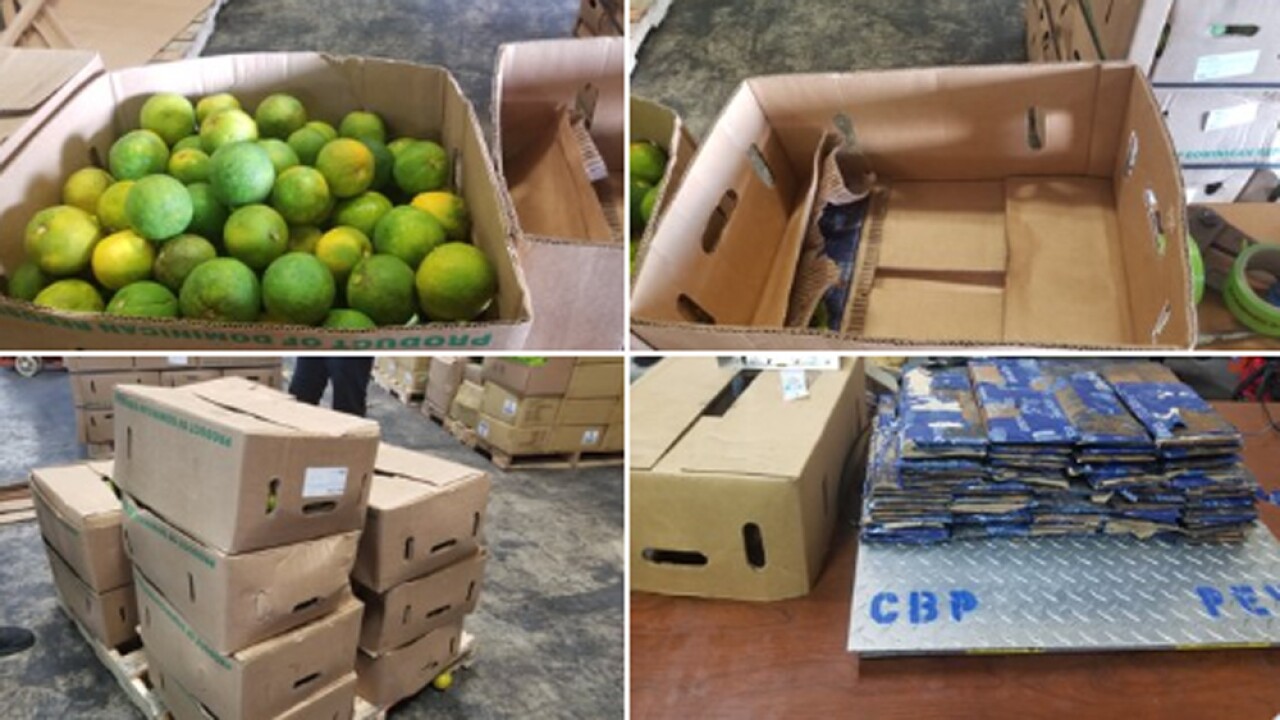 FORT LAUDERDALE, Fla. — Customs officials in Fort Lauderdale, Florida, found more than fruit inside a shipment from the Caribbean this past weekend.

U.S. Customs and Border Protection said officers working at Port Everglades seized about 46.5 pounds of cocaine that was concealed within boxes of oranges arriving from the Dominican Republic.

The estimated street value of the drugs is hundreds of thousands of dollars, officials said.

CBP officers with the Anti-Terrorism Contraband Enforcement Team said they detected anomalies while examining a container.

A K-9 also alerted them to the presence of illegal drugs, and officers then discovered the cocaine within multiple boxes.

CBP said the cocaine was turned over to U.S. Immigration and Customs Enforcement and Homeland Security.

Orange you glad this didn't get through? A CBP K9 sniffed out over 46lbs of cocaine concealed within boxes of oranges arriving at Port Everglades over the weekend. Details via @CBPFlorida: https://t.co/wtjEcUwSkr pic.twitter.com/vv6HzovGbg

This story was originally published by Scott Sutton on WPTV.