3 men shot inside Colorado office building; police say there is no threat to the community 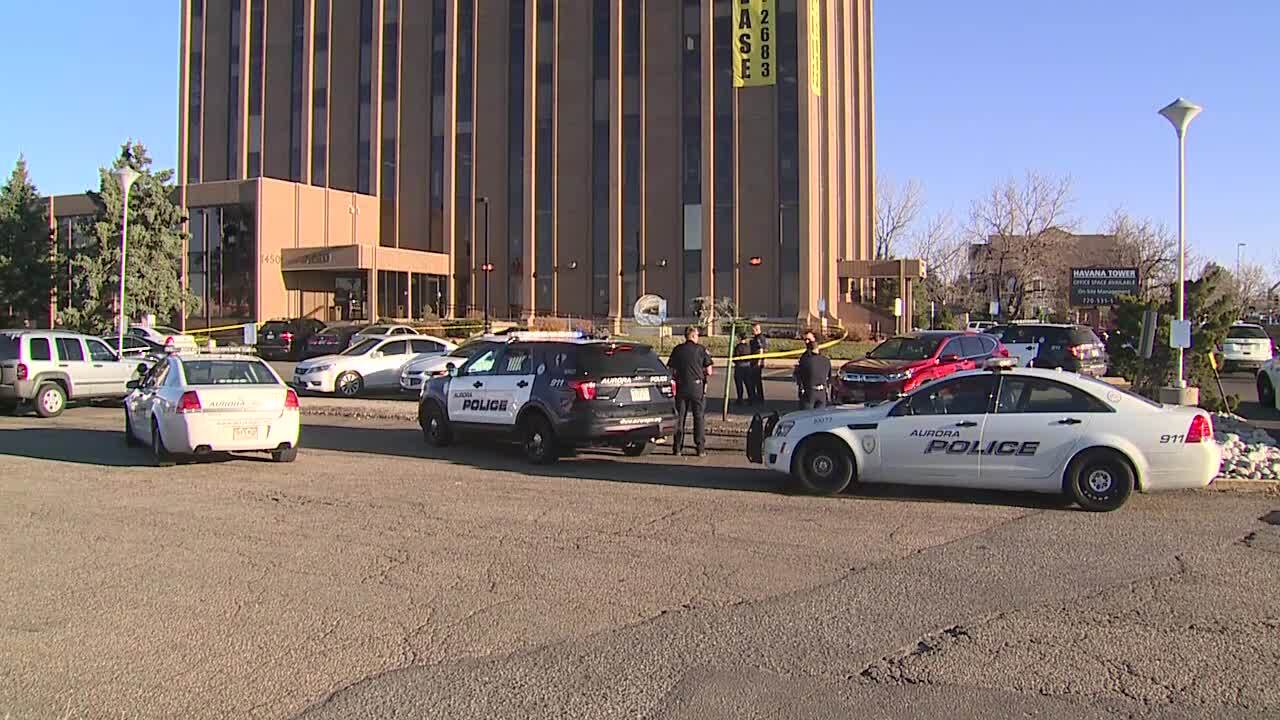 AURORA, Colo. — Three men were shot at an Aurora office complex Friday evening, police confirmed. Suspect information was not available. However, police said there is no threat to the community.

The shooting occurred around 5 p.m. local time at a second-floor barber shop inside the eight-story Havana Tower office building located at 1450 South Havana Street. The building is home to several businesses but police said they did not order the complex to be locked down after the shooting.

Police said three adult men were transported to the hospital in unknown condition.

No other details were immediately available.