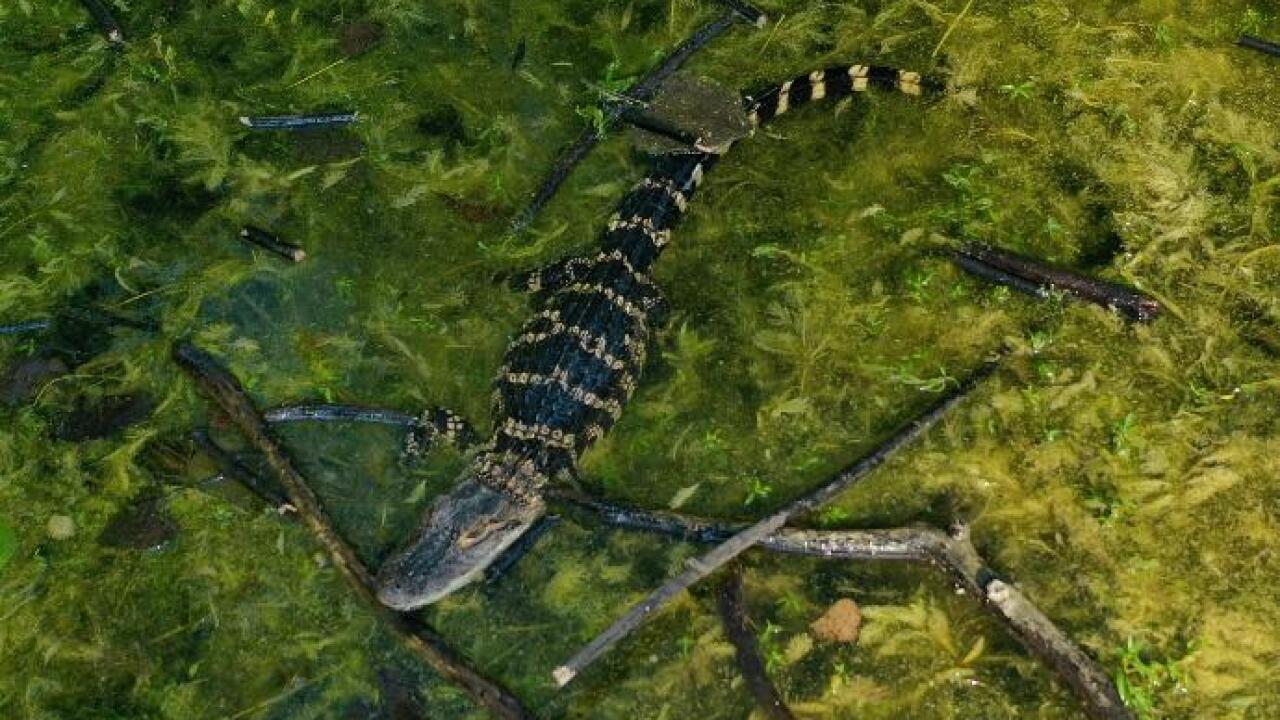 BEDFORD TOWNSHIP, Mich. — An American alligator was found in a pond near schools in Bedford Township, Michigan, on Thursday afternoon.

According to Bedford Public Schools, the 3-foot-long alligator was found in the biology pond, which is used by the junior and senior high schools for an academic study.

A teacher reported that there appeared to be an alligator-type reptile swimming in the pond, and the district contacted experts to assist with the removal.

Those experts initially identified the reptile as a caiman, but later identified it as an American alligator. While not indigenous to Michigan, they are kept as pets throughout the country.

This story was originally published on WXYZ.