20 years after Columbine, these principals have formed a network of support to cope with school shootings 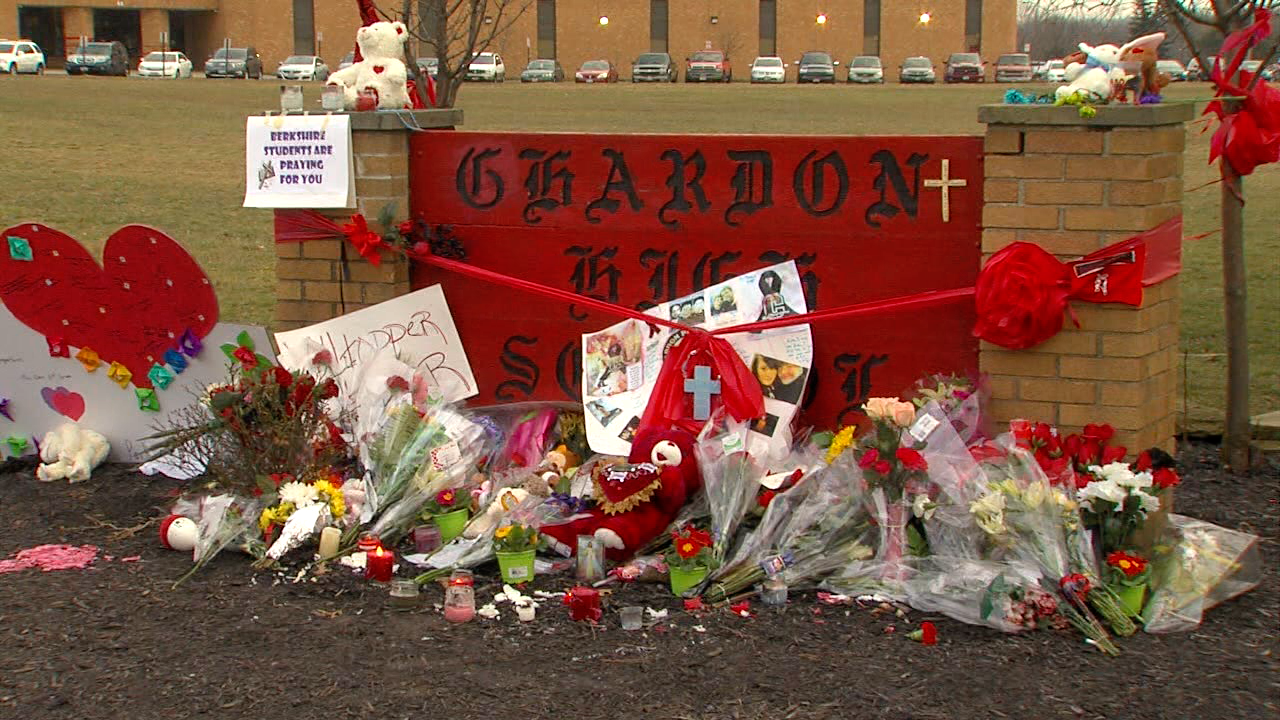 “Life for me, life for the families of those victims, our staff, the students that were there at the time,” Fetchik said. “It’s changed all of our lives.”

Three students were killed and three others were injured that day in a school shooting. A week or two after it happened, Fetchik said he received a call from Frank DeAngelis, who was the principal of Columbine High School in Littleton, Colorado, during the deadly 1999 shooting.

“To be honest, I don’t remember exactly what he said,” Fetchik said. “Those first few days, first few weeks were really a blur. A couple things stuck with me. Number one, he told me that I’m now part of a club no one ever signed up for, and he told me to take down his cell phone number, and to hold on to it because I’m going to need him at some point, and to feel free to give him a call whenever.”

Fetchik eventually did call back and speak with DeAngelis, who he described as a “big help.”

“There’s no manual, there’s no playbook,” Fetchik said. “You don’t talk about this in grad school or anything like that, so as we were muddling through our days and trying to help kids and staff and the community, I talked to Frank down the road and kind of explained some of the things we were doing, and he kind of affirmed that, ‘Hey, those things worked for us’ or ‘That didn’t work for us.’ ”

Fetchik, now the director of human resources for Mayfield City Schools in Cuyahoga County, Ohio, is part of a newly formed group called the Principals Recovery Network , made up of current and former principals who have experienced shootings at their own schools.

While every community is different, Fetchik said, DeAngelis was a “reassuring voice."

“After a tragedy like that, you’re inundated with phone calls, lots of people offering to help which is truly appreciated,” Fetchik said. “But it’s overwhelming. And without support of your school district, from central office and staff helping organize all the donations, everything that comes in, another phone call can be difficult to take.”

Still, he said, hearing from someone with a recognizable name, such as DeAngelis or the principal at Marjory Stoneman Douglas High School in Parkland, Florida, can help.

“Those are going to be the folks that reach out, and I think that name will resonate with the principal,” Fetchik said. “Not so much that, ‘Boy, I really need to talk to them right now’ because they’re going to have a million things to do. But that that support is there. Here’s the number, feel free to call, and then they’ll put us in touch with what that principal might need or what those school leaders might need.”

The group, put together by the National Association of Secondary School Principals, met for the first time in Reston, Virginia, in early April.

“We had an opportunity to kind of brainstorm and put together some ideas for the next school,” Fetchik said. “Because, unfortunately, it’s probably going to happen again, and when it does, those school leaders are going to need support, and as a collective group, we think we’re going to be able to provide some of that for them.”

According to Fetchik, the group initially discussed what schools need to know in the immediate aftermath, from dealing with media to addressing student mental health needs. Fetchik said the group also hopes to advocate for safer schools, including the placement of school resource officers and proactive resources for student mental health before a shooting takes place.

“It is sad that that group has to get together,” Fetchik said. “I think it’s a step forward, though, for the future. And hopefully we don’t have to reach out to another school, but at least we can be there again to support each other and their communities.”