2-year-old killed, 11-month-old shot in head over weekend in Philadelphia 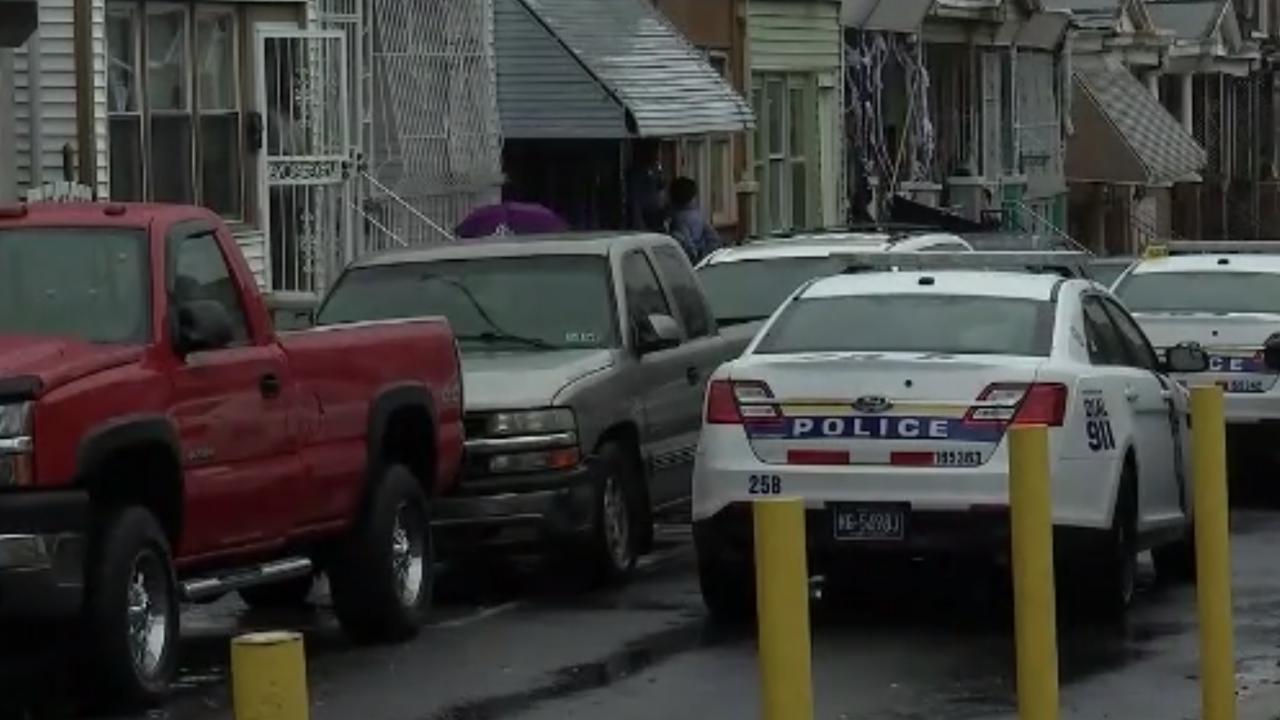 PHILADELPHIA, Pa. -- A 2-year-old girl was fatally shot in the back of the head and an 11-month-old is in critical condition after two separate shootings in Philadelphia this weekend.

The infant was shot four times -- including once in the head --- while inside a vehicle Saturday night, CNN affiliate WPVI reported.

The shooting happened around 8 p.m. in Philadelphia's Hunting Park area.

Less than 24 hours later, in Kensington, in northern Philadelphia, a shooter opened fire on a home from outside, hitting a 2-year-old in the back of the head, the news station reported, citing police. She was pronounced dead at the scene.

Philadelphia police are carrying out an investigation into the incidents, Jim Kenney, the city's mayor said.

"Philadelphians should not live in fear of violence that could take away a child's life," he said in a tweet Sunday evening. "But for too many, this is a sad reality. With the unabated flow of illegal guns and drugs, we must do whatever we can locally to address violence and help residents.

'We can't protect our children'

There have been more than 270 homicide victims in the city of Philadelphia this year, according to statistics by Philadelphia police.

"It's not drug wars, it's not gang wars, it's petty thieves, it's people with no common sense and easy accessibility to guns. They don't know how to resolve their problems so they use guns... what they're doing is catching a whole lot of innocent people in the cross fire."

The representative said she is hopeful legislators will "be doing something very shortly" in terms of gun violence in Philadelphia.

"The people that make the decisions and hold the purse strings need to put themselves in the position of these families who now have to bury their loved ones,' she said. "This can't continue to be business as usual or politics as usual."

"Two babies were shot this weekend in Philadelphia," Rep. Jordan A. Harris said in a Sunday night tweet.