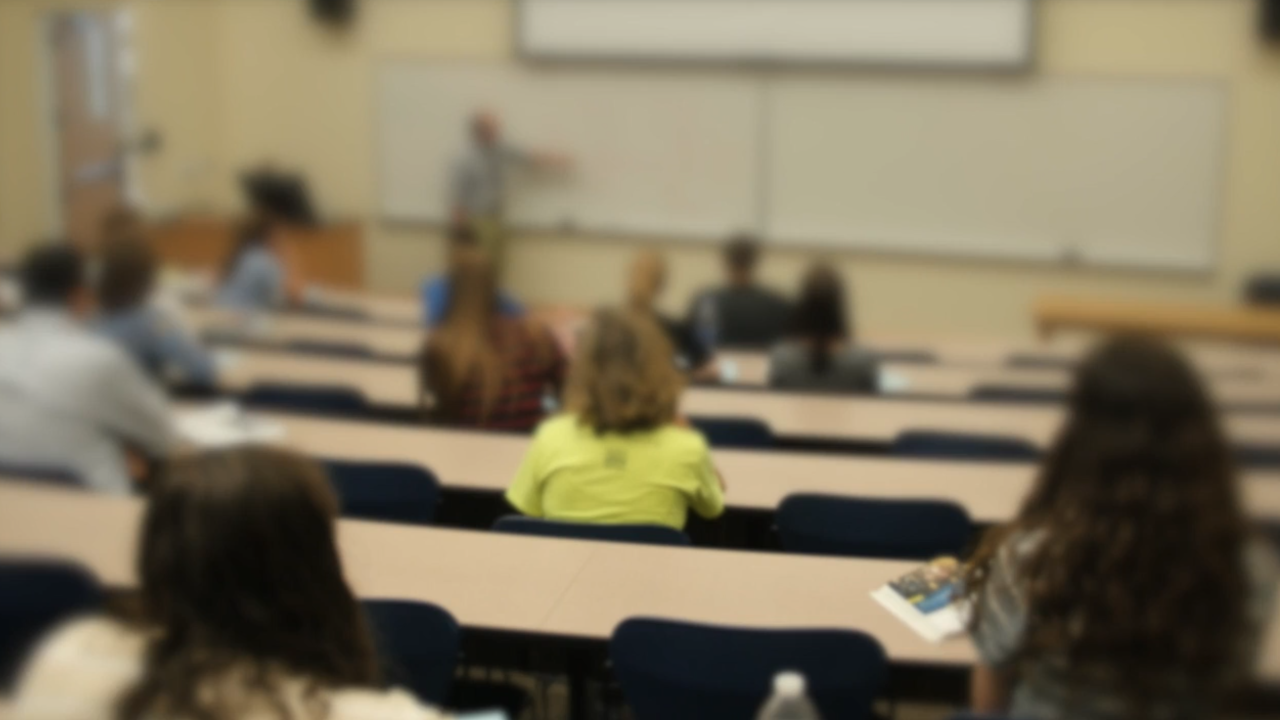 WASHINGTON, D.C. -- On Monday, 17 states and the District of Columbia announced they are suing the Trump administration over the president’s plan to revoke foreign student visas if they only take online classes.

Last week, ICE announced international students would have to return home or risk deportation if their universities switch to online-only courses come fall and they cannot find alternative plans.

“It’s really hard and really painful,” said Maha AlHamoud, an incoming senior from Saudi Arabia at the University of Washington in Seattle. "No one should have to really make a choice between their health and their education.”

At 17%, the University of Washington has one of the highest percentages of the more than 1 million international students in the United States. In 2018, the Institute of International Education estimated they contributed more than $44 billion to the U.S. economy.

"This has thrown into a little bit of chaos the reopening plans that higher education institutions had for the fall,” said Theresa Brown, Director of Immigration and Cross Border Policy at the Bipartisan Policy Center. “We could lose a generation of students who come to the U.S. and spend money to support their education, which supports the education of Americans in many instances.”

ICE has always required international students take in-person classes if they hope to get a visa. What’s unprecedented in this case, says Brown, is the short time students have to make other arrangements. She says they could apply to other schools that have in-person courses, but that is assuming those universities are welcoming students and their credits would transfer. They could go to other countries like Canada, but that requires starting life over in a country they are not accustomed to.

Brown adds foreign-exchange students could also apply to have their temporary status in the United States change, but that requires time, particularly since U.S. Citizenship and Immigration Services intend to furlough 70% of its workforce next month.

“This could have long-standing implications,” said Brown. “If you are a foreign national looking where to pursue your education, and you’re looking at the U.S. maybe you think about it again. Maybe you rethink the U.S. is really where you want to be when all these changes come very quickly.”

“We really want the institutions that we’ve contributed so much to to protect us,” added AlHamoud.

For AlHamoud, the decision on what to do next is particularly tough. During her freshman year, she was diagnosed with a form of blood cancer. It means her decision now is guided as much by her future as it is her health.

“I was fighting for my life away from my family and friends,” she said. “But I made that sacrifice for my education hoping I would never have to make that choice again. So now, to be forced into a situation where I have to risk my health to attend my classes seems unfair.”

One more caveat, according to Brown, is the ability for these students to go back to their home country if they cannot find a viable alternative. Many, she says, will not accept their own nationals because they have closed off their borders due to the pandemic.