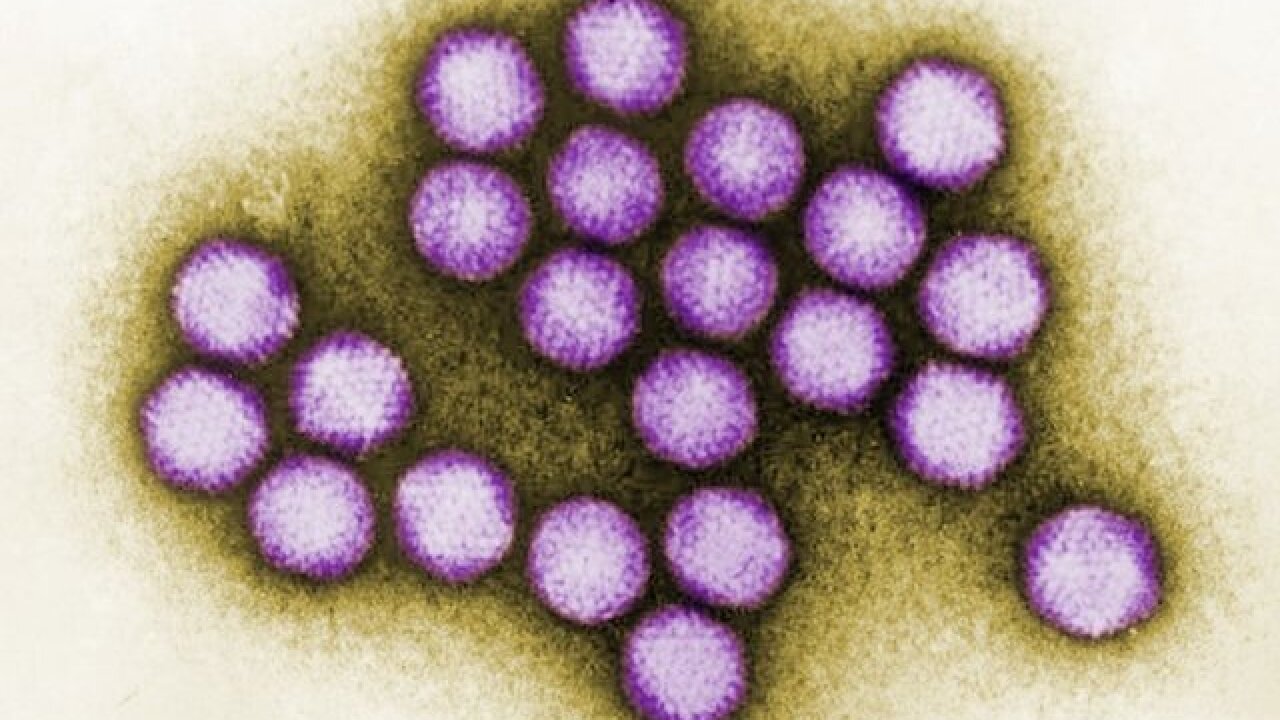 An 11th child has died and 23 additional children have become sick in connection with an adenovirus outbreak at a New Jersey health care facility, the state's Department of Health announced Friday.

The children have weakened immune systems and other serious medical issues, and many of them require assistance to breathe and function. They became sick at the Wanaque Center for Nursing and Rehabilitation in Haskell, New Jersey.

An ongoing investigation has revealed that not being able to separate the sick from those without symptoms -- in part due to "limitations in the facilities" -- is among the "major reasons for the outbreak being as severe as it has been," Dr. Shereef Elnahal, commissioner of the New Jersey Department of Health, said Friday.

But after deaths and hospitalizations, the facility now has enough space to separate them.

"Up until this week, it has not been possible to completely separate those patients," Elnahal said. "But now, due to decreasing census at the facility, it is."

On Thursday, health officials requested help separating those who are sick, putting out a statewide call for volunteers from New Jersey Medical Reserve Corps. The health department has required that the Wanaque facility finish the process by Wednesday.

"The fact that we are continuing to see new, confirmed cases at this point, despite all efforts toward strict adherence to protocols, has made the facility's layout limitations clear," Elnahal said in a statement this week.

State health officials are prohibiting any new admissions to the facility, and requests to readmit former residents must be specifically approved.

More on the outbreak

State health officials have said the outbreak can be declared over only once four weeks pass without an additional case. Symptoms may appear two to 14 days after being exposed to the virus, the state health department said.

A staff member was also affected by the outbreak but has recovered.

The outbreak in the Wanaque facility was caused by adenovirus type 7. This type is "most commonly associated with acute respiratory disease," according to the US Centers for Disease Control and Prevention.

"This is an extremely severe strain of adenovirus that couldn't have occurred in a worse place," Elnahal said Friday.

Other types of adenovirus infections can cause flu-like symptoms, pinkeye and diarrhea.

Eight cases of adenovirus have also been found among children at a second New Jersey facility, Voorhees Pediatric Facility. However, tests suggest that the culprit is adenovirus type 3, a different strain than the one in Wanaque.

Patients at the Voorhees facility became ill between October 20 and November 9. A previous inspection by the state health department found no infection control problems and issued no citations.

Health officials say they are stepping up efforts to strengthen infection control at such facilities in the state. The health department announced plans last month to deploy a team of infection control experts to visit University Hospital and four pediatric long-term care facilities this month, including the Wanaque and Voorhees facilities, where experts will train staffers and evaluate how these facilities prevent and control infections.

"Facility outbreaks are not always preventable, but in response to what we have seen in Wanaque, we are taking aggressive steps to minimize the chance they occur among the most vulnerable patients in New Jersey," Elnahal said in a statement.

Adenoviruses are often spread by touching a contaminated person or surface, or through the air by coughing or sneezing. They are known to persist on unclean surfaces and medical instruments for long periods of time, and they may not be eliminated by common disinfectants, but they rarely cause severe illness in healthy people. However, people with weakened immune systems have a higher risk of severe disease, and they may remain contagious long after they recover, according to the CDC.

The infections and deaths come amid questions -- from former Wanaque Center employees, the mothers of children who got sick at the facility, and Elnahal himself -- about whether facility standards are high enough and whether more could have been done to prevent this from happening.

Elnahal said in a statement that the findings of a recent unannounced health inspection at the Wanaque facility "raise questions about whether these general longterm care standards are optimal for this vulnerable population of medically fragile children."

In statements last month, the Wanaque facility said that it's working alongside health experts to investigate the outbreak and that it "promptly notified all appropriate government agencies when the virus was initially identified." According to state health department spokeswoman Nicole Kirgan, health officials were notified of respiratory illness at the facility on October 9, and the facility notified parents 10 days later, on October 19.