What does a Biden presidency mean for your finances?

What does a Biden presidency mean for your pocketbook? 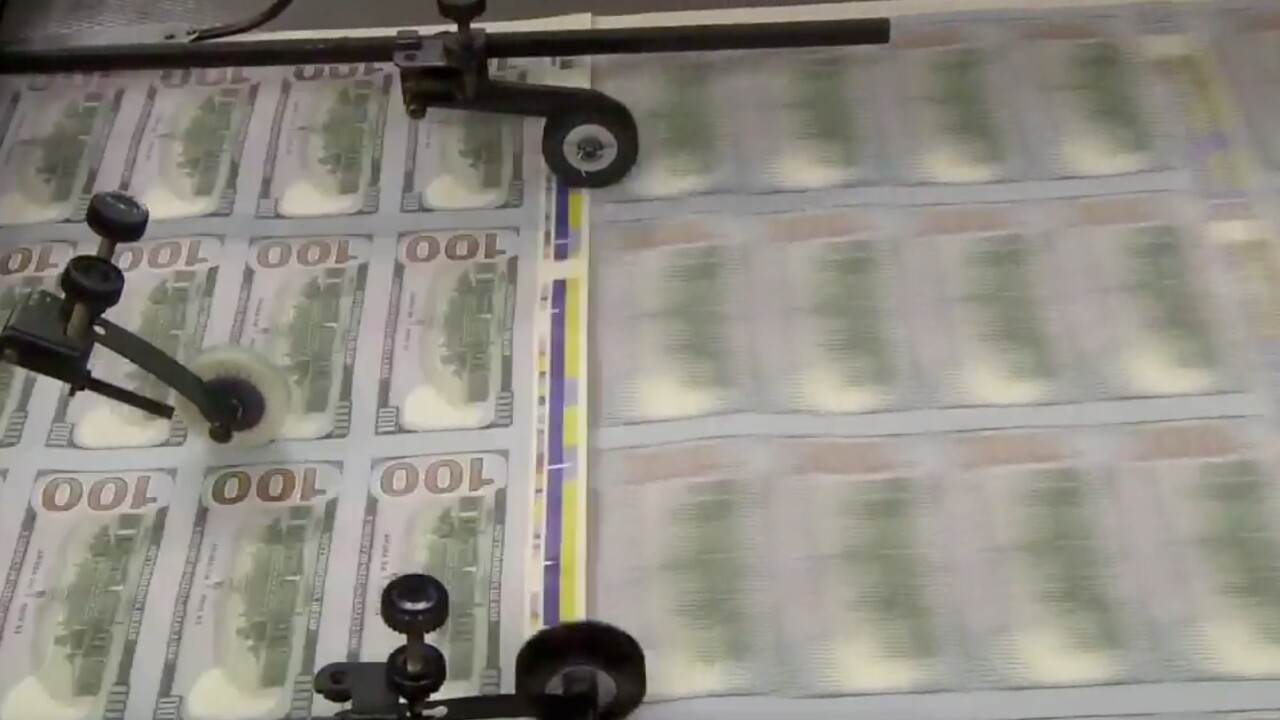 What impact will the new administration have on your money? Experts think another relief package could be one of their first actions in office.

“There are a variety of ideas by lawmakers on both sides on how to either build on those ideas or even use new ideas, for example, expanding the child tax credit, and the earned income tax credit to help with economic relief,” said Garrett Watson, Senior Policy Analyst at Tax Foundation.

The earliest anyone would see additional stimulus money would be early next year, separate from a stimulus bill.

The Biden campaign talked about increasing overall spending or raising taxes on wealthier Americans and businesses to pay for it.

“The most likely ones being the corporate tax increase raising from 21% up to 28%, and bringing the top individual income tax rate from 37% up to 39.6%, where it was prior to the Trump tax law in 2017,” said Watson.

Which party has control of the Senate will impact if taxes are raised. Same goes for possibly raising the federal minimum wage. Congress would need to approve that.

Experts say that likely puts us into 2022 before any major financial changes would take place. That's also the midterm elections and when another shift in balance of power could happen.

Something that could affect your money and gain bipartisan support is changes in retirement savings.

Bottom line, the outcome of the remaining Senate races will determine any changes to either providing or taking more money from Americans.