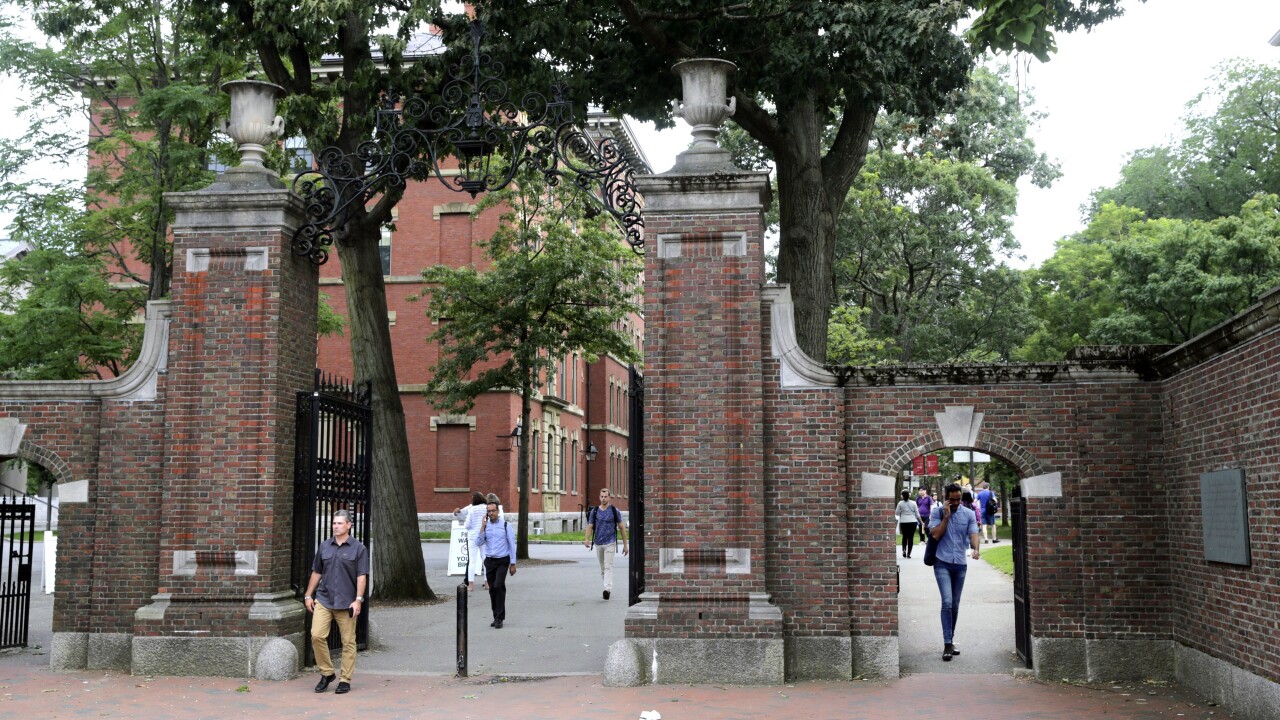 WASHINGTON, D.C. -- The Trump administration has rescinded a rule that would have required international students to transfer schools or leave the country if their colleges hold classes entirely online this fall because of the coronavirus pandemic.

The administration’s decision was announced at the start of a hearing in a federal lawsuit in Boston brought by Harvard University and the Massachusetts Institute of Technology.

The announcement brings relief to thousands of foreign students who had been at risk of being deported from the country, along with hundreds of universities that were scrambling to reassess their plans for the fall in light of the policy.

The rule was facing opposition from state governments across the country. Monday, 17 states and the District of Columbia filed a lawsuit against the Trump administration in an effort to stop the policy.