Vaping is a divisive topic. But how does an e-cigarette work?

Vaping is a divisive topic. But how does an e-cigarette work? 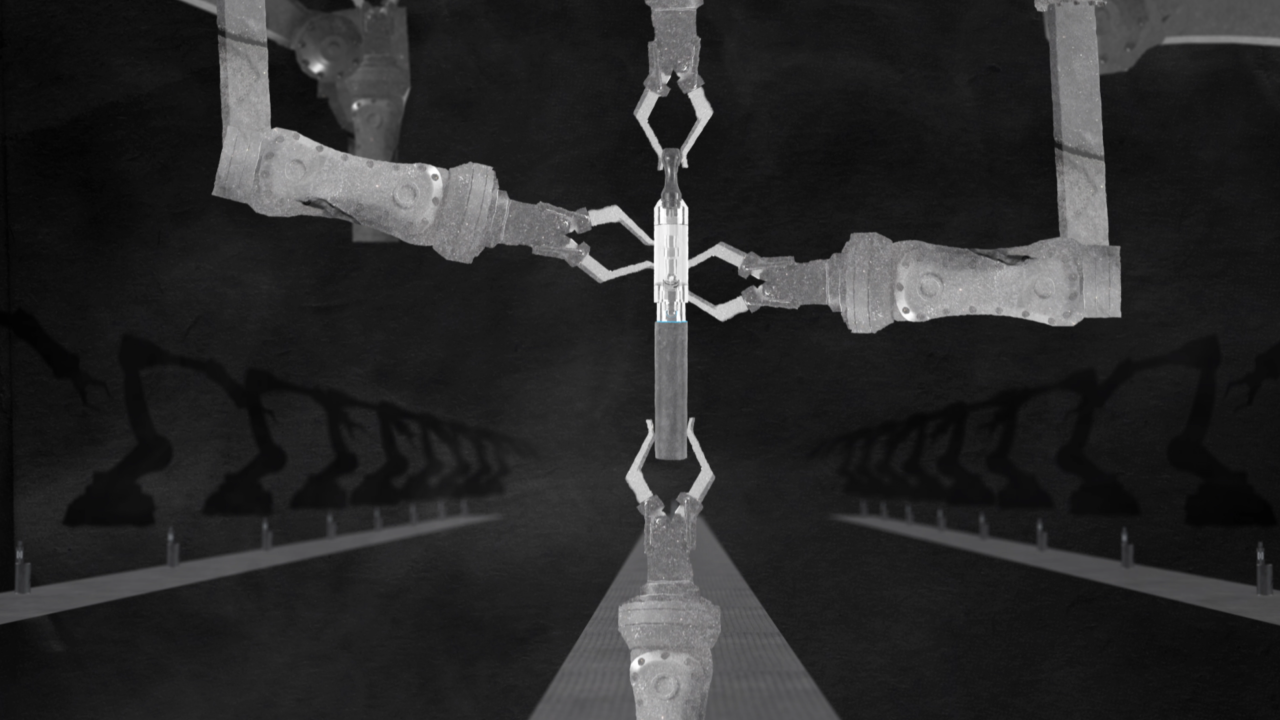 They're the hallmark of vaping — the massive clouds that sometimes come in different shapes.

But how does a little e-liquid become those clouds?

We're going inside an e-cigarette to find out.

The devices usually have four main parts: a reservoir that holds e-liquid, a battery, a heating element and a mouthpiece.

The first step is to add e-liquid to the reservoir or to attach a pre-made cartridge.

The liquid is made of nicotine, flavoring, vegetable glycerin and propylene glycol. You’ll find propylene glycol in things like inhalers and fog machines. The U.S. Food and Drug Administration says it’s all safe.

Next, the battery warms up the heating element and that vaporizes the e-liquid. The vapor travels through the e-cigarette, out the mouthpiece and into the lungs.

When exhaled, the vapor vanishes into the air fairly quickly.

The heat is low enough that it doesn't combust — or burn — the liquid.

They cause inflammation and can make the kidneys, liver or nervous system fail.

According to the American Cancer Society, vapor can also contain harmful flavoring chemicals and formaldehyde.