Bipartisan relief bill including $1,200 checks for Americans met with opposition 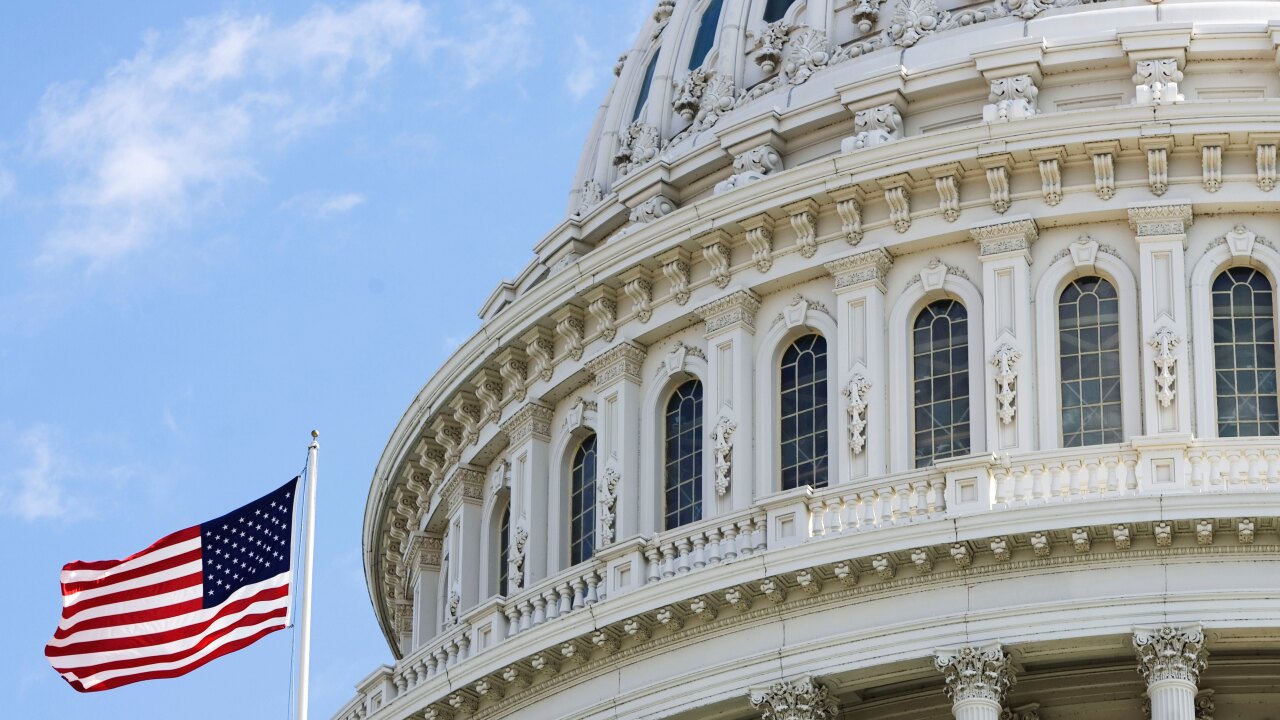 AP2009
Manuel Balce Ceneta/ASSOCIATED PRESS
There are fewer and fewer veterans in Congress.

A bipartisan effort to re-start discussions for a federal COVID-19 relief package has been met with stiff opposition in congress.

A coalition called the Problem Solver Caucus, composed of about 50 lawmakers half from each party, put forth a $1.5 trillion relief package earlier this week. It would have included $1,200 stimulus checks for Americans similar to payments sent out earlier this year.

The plan contains many elements of rescue packages devised by both House Democrats and Republicans controlling the Senate, including aid to schools, funding for state and local governments, and renewal of lapsed COVID-related jobless benefits.

Discussions between Democratic leadership and the administration over a relief bill broke down last month.

Since then, Senate Republicans put forth and failed to pass a $500 billion proposal. Speaker of the House Nancy Pelosi has called for at least $2.2 trillion. The House passed a measure larger than that earlier this summer, and it has not been taken up by the Senate.

The proposal by the Problem Solver Caucus, called the “March to Common Ground,” was meant to be a short-term measure to shore up programs and provide funding through January.

Today @probsolvecaucus unveiled the “March to Common Ground” COVID Stimulus Framework to help get negotiators back to the table and get resources to American families and small businesses. https://t.co/eJxHNPwITv

On Tuesday, eight House Democratic committee chairs released a statement rejecting the proposal, saying it "falls short of what is needed to save lives and boost the economy."

“When it comes to bolstering the public health system, supporting state and local governments, and assisting struggling families, the Problem Solvers' proposal leaves too many needs unmet,” the statement continued.

Representative Max Rose, a freshman Democrat lawmaker from New York and member of the Problem Solvers Caucus, shared his frustration at the opposition to the proposal.

"You saw all the reasons why people hate politics," Rose told CNN. "Because they are rejecting a bold bipartisan measure outright and insinuating things are not in there when they actually are and just continuing to kick the can down the road over and over and over again. ... It's deeply frustrating."