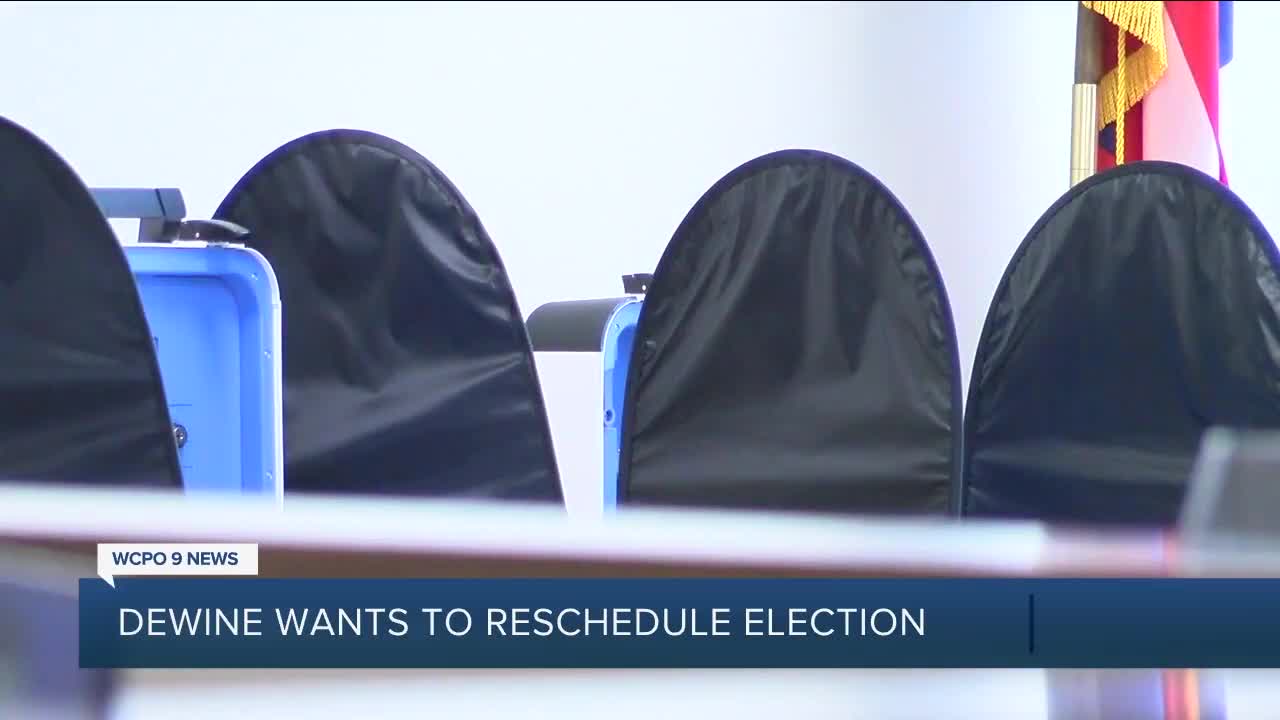 Ohio Governor Mike DeWine will file to move in-person voting for Tuesday's primary election to June 2 amid the coronavirus pandemic. 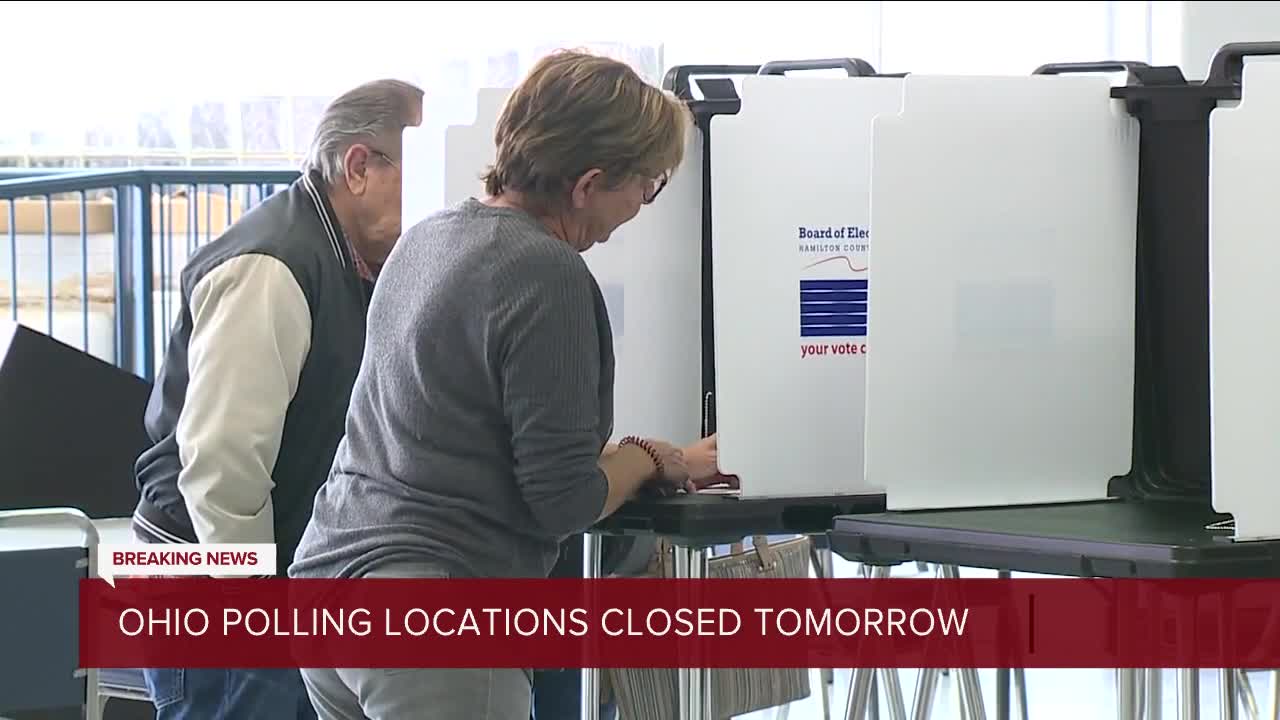 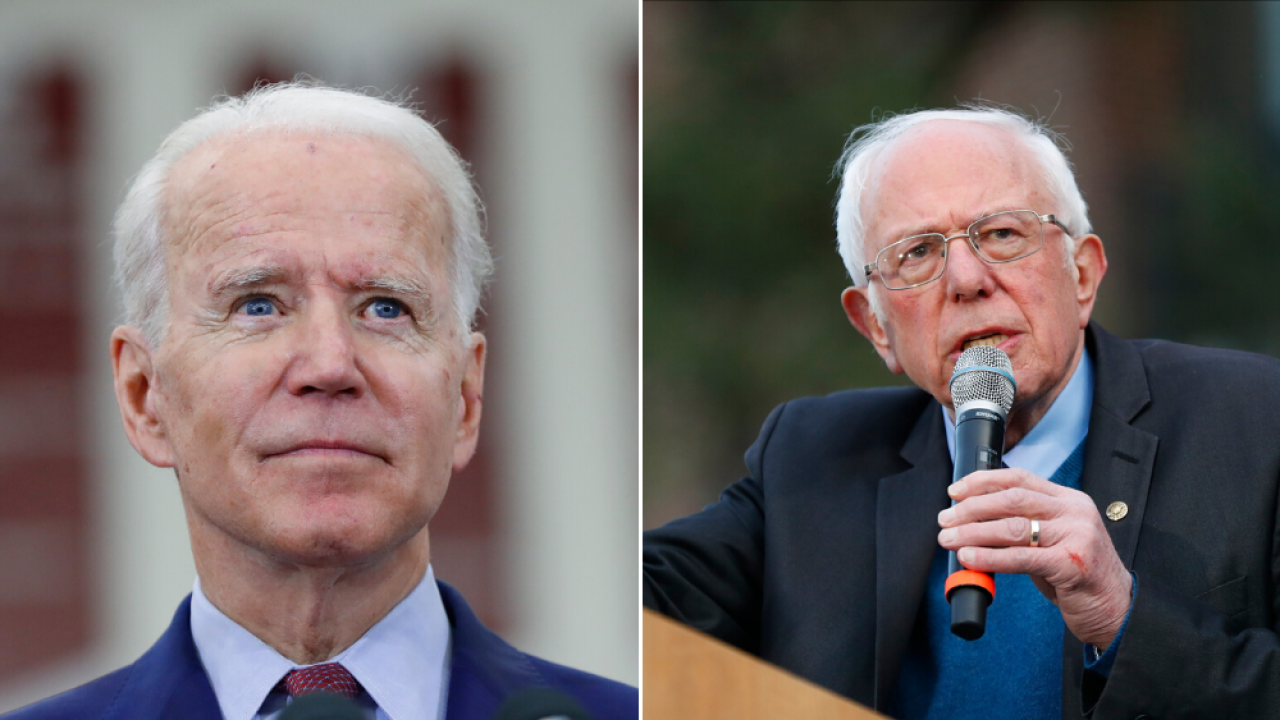 Arizona, Florida and Illinois will hit the polls Tuesday for their presidential primaries, a day after Ohio Gov. Mike DeWine defied a judge's order and closed the elections, citing public health concerns amid the COVID-19 pandemic.

There are 577 Democratic delegates at stake during Tuesday's primaries, with Florida marking the most significant prize with 219 delegates.

According to Politico, former Vice President Joe Biden holds a substantial lead over Sen. Bernie Sanders in both Florida and Arizona, but a lack of polling in Illinois means the state is up for grabs.

Biden currently leads Sanders by a delegate count of 898 to 745. Rep. Tulsi Gabbard (D-Hawaii) remains in the race, though she's only picked up two pledged delegates. Candidates need 1,990 delegates to clinch the nomination.

At this point, it's unclear when Ohio will hold its primary election. DeWine initially filed a lawsuit to push the primary back to June 2. After a Franklin County judge rejected the suit, the state's health director ordered that polls be closed as part of a "health emergency."'

DeWine said he plans to file suit in Franklin County Common Pleas Court asking that the March 17 primary be rescheduled to June 2, that in-person voting not take place until June 2, and that absentee ballot voting be accepted in the interim.

Over the weekend, both Georgia and Louisiana both postponed their primaries, which were scheduled for April.