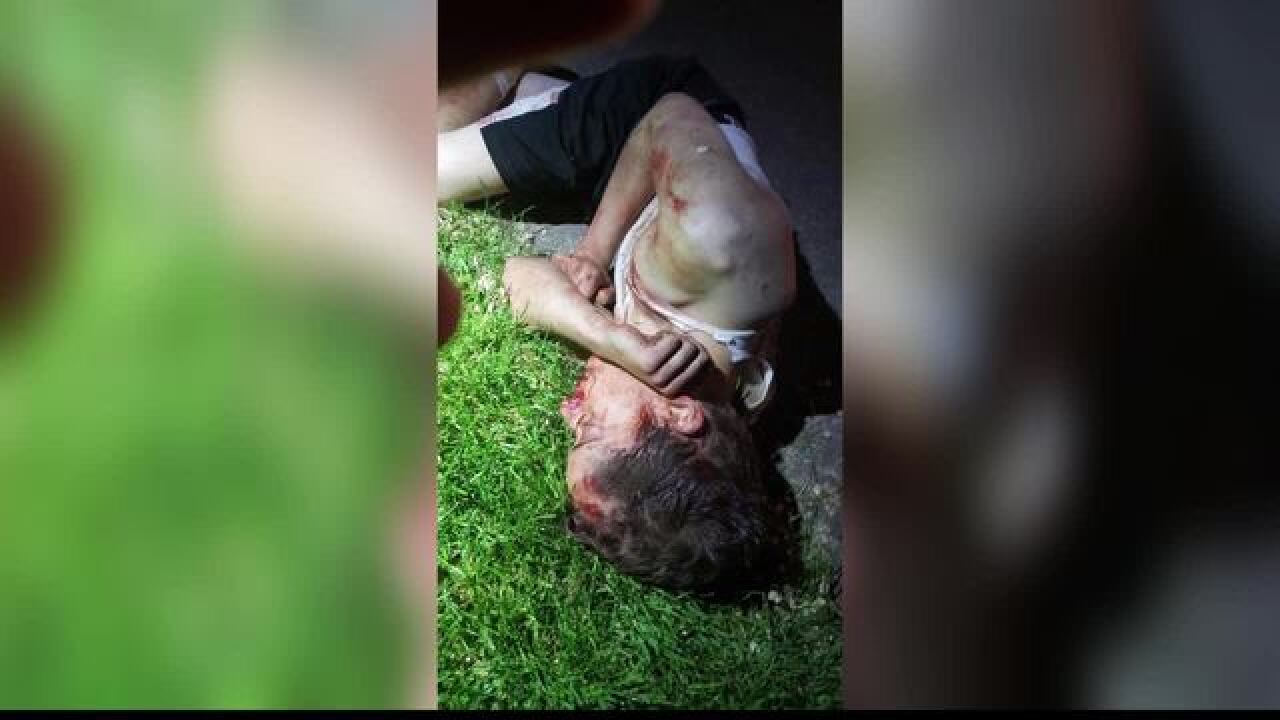 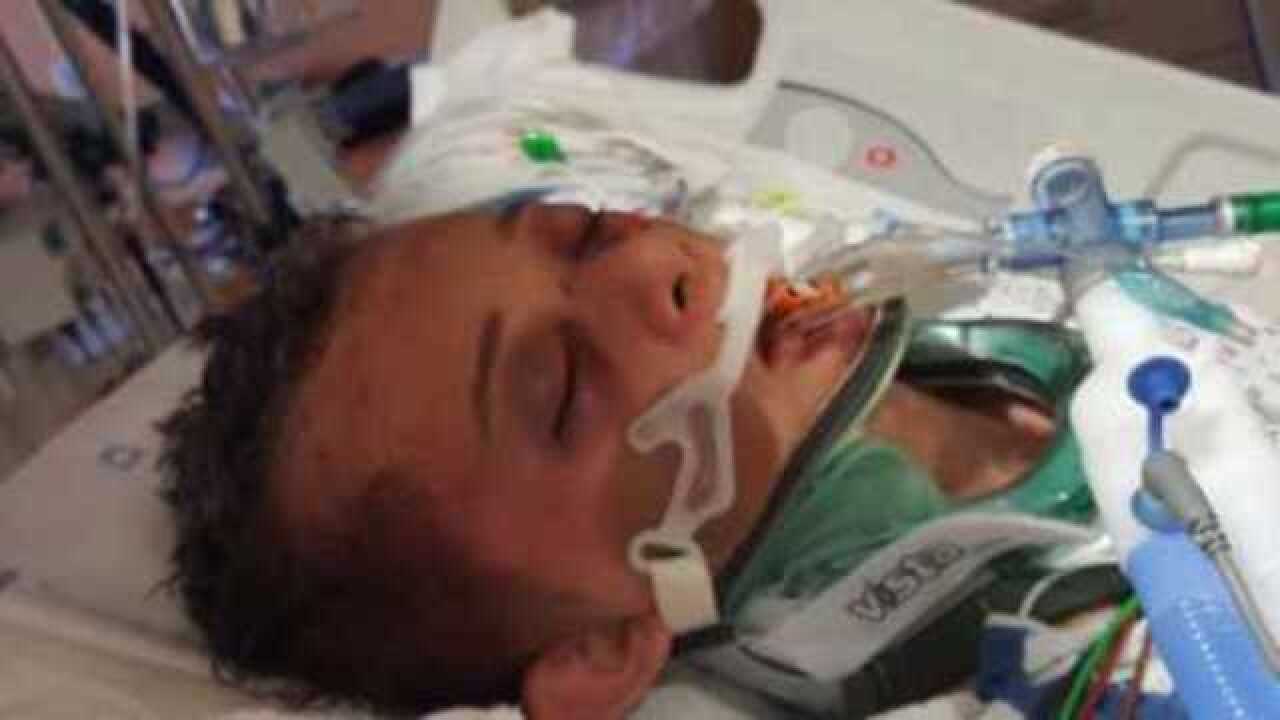 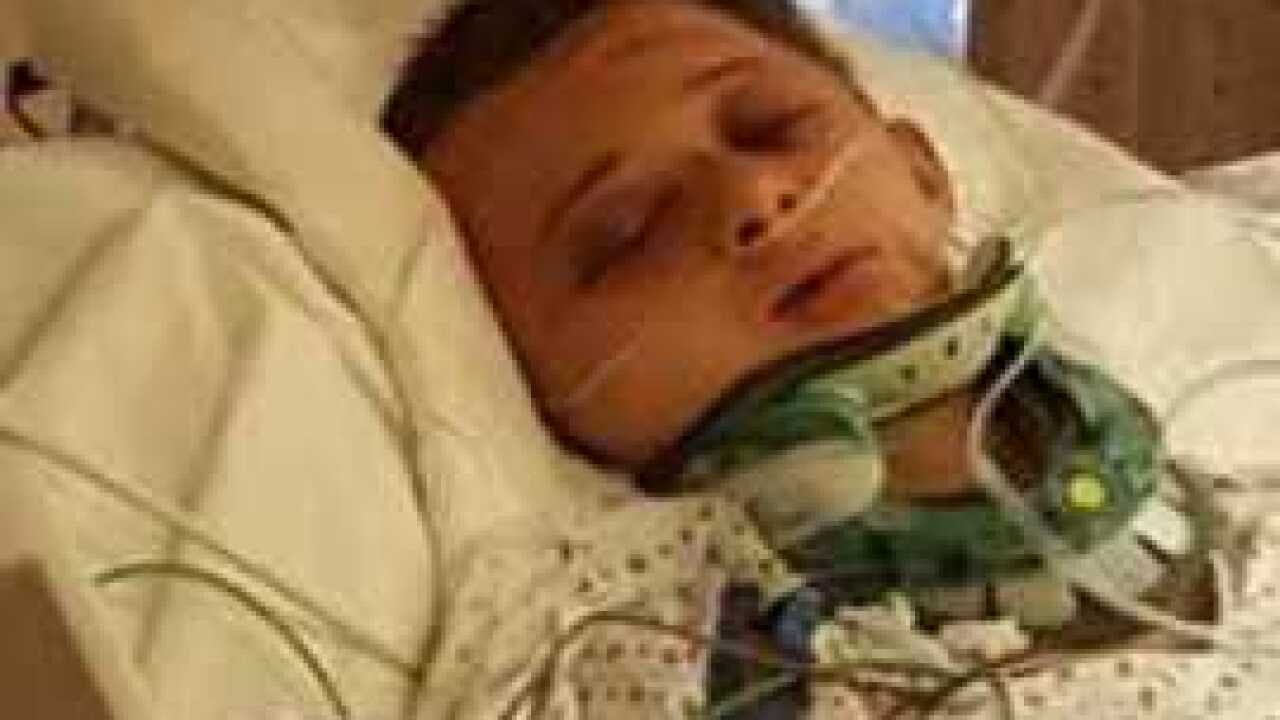 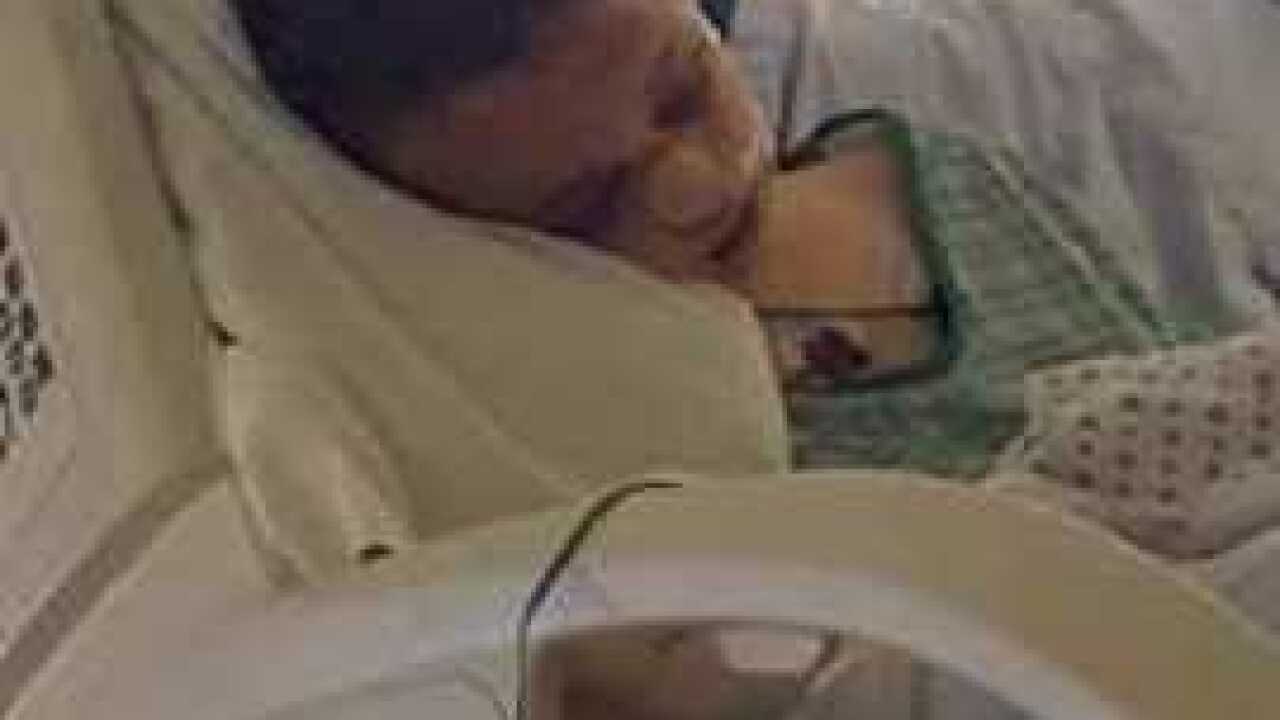 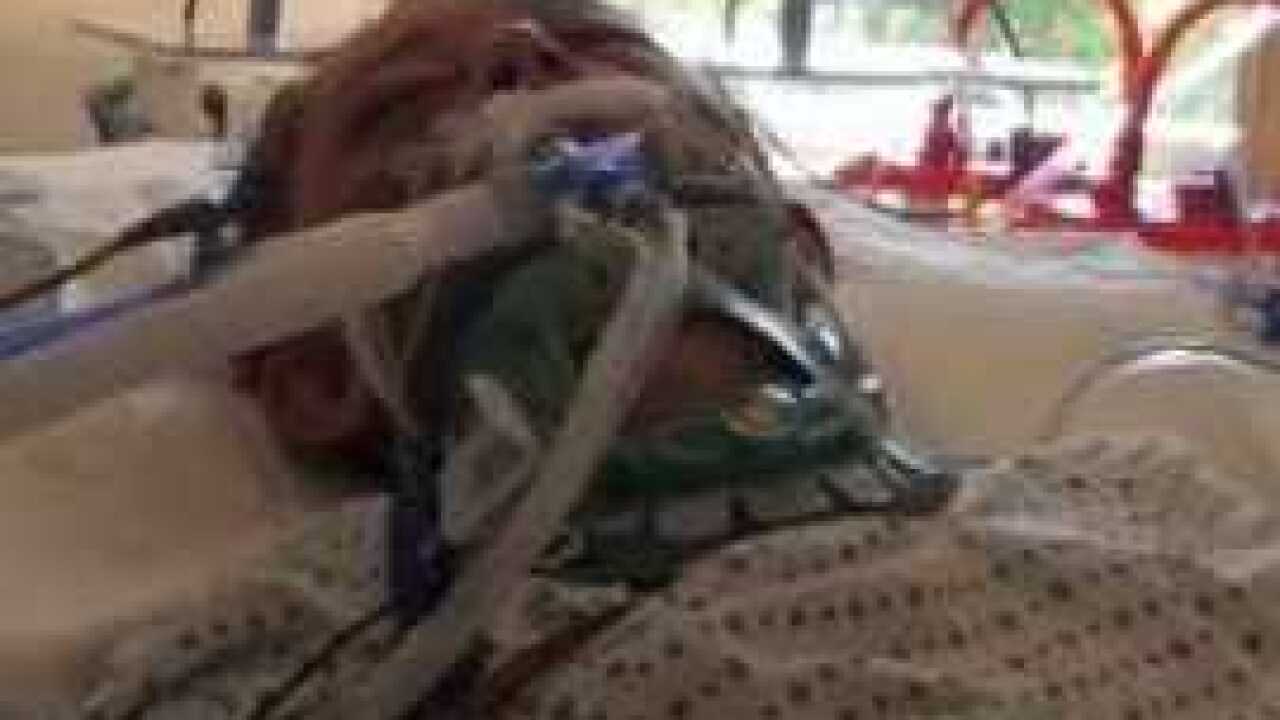 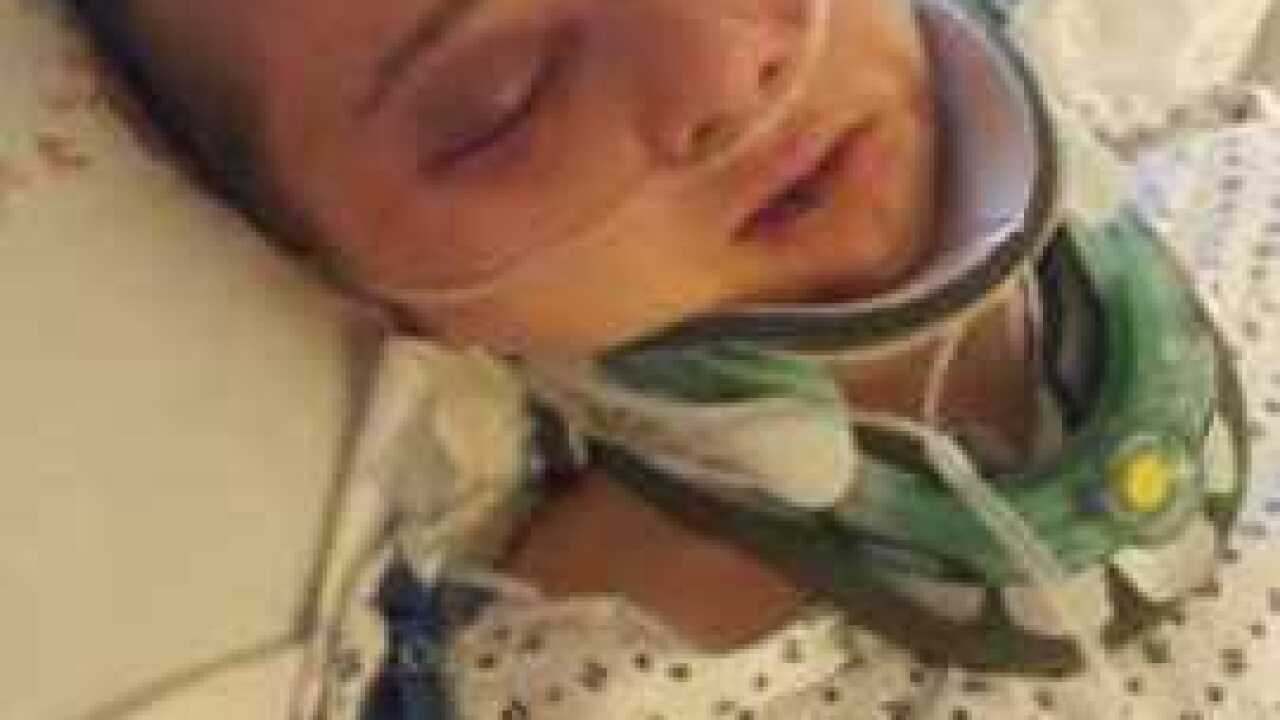 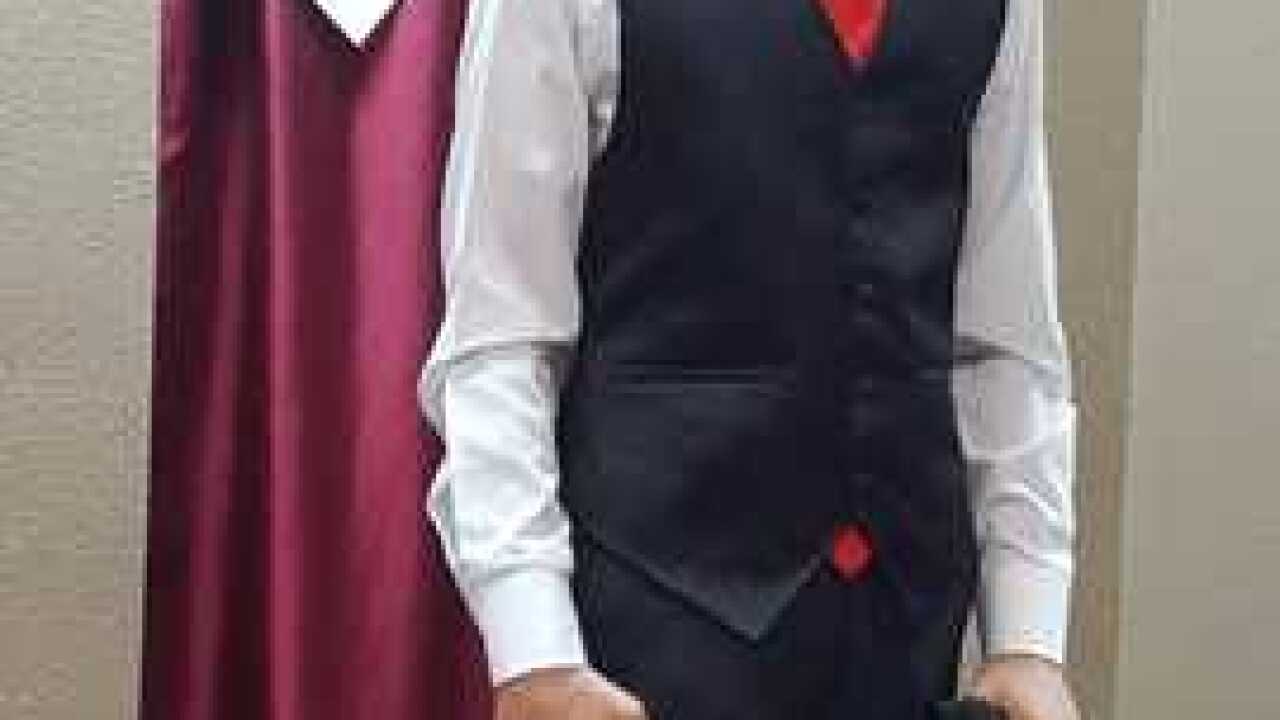 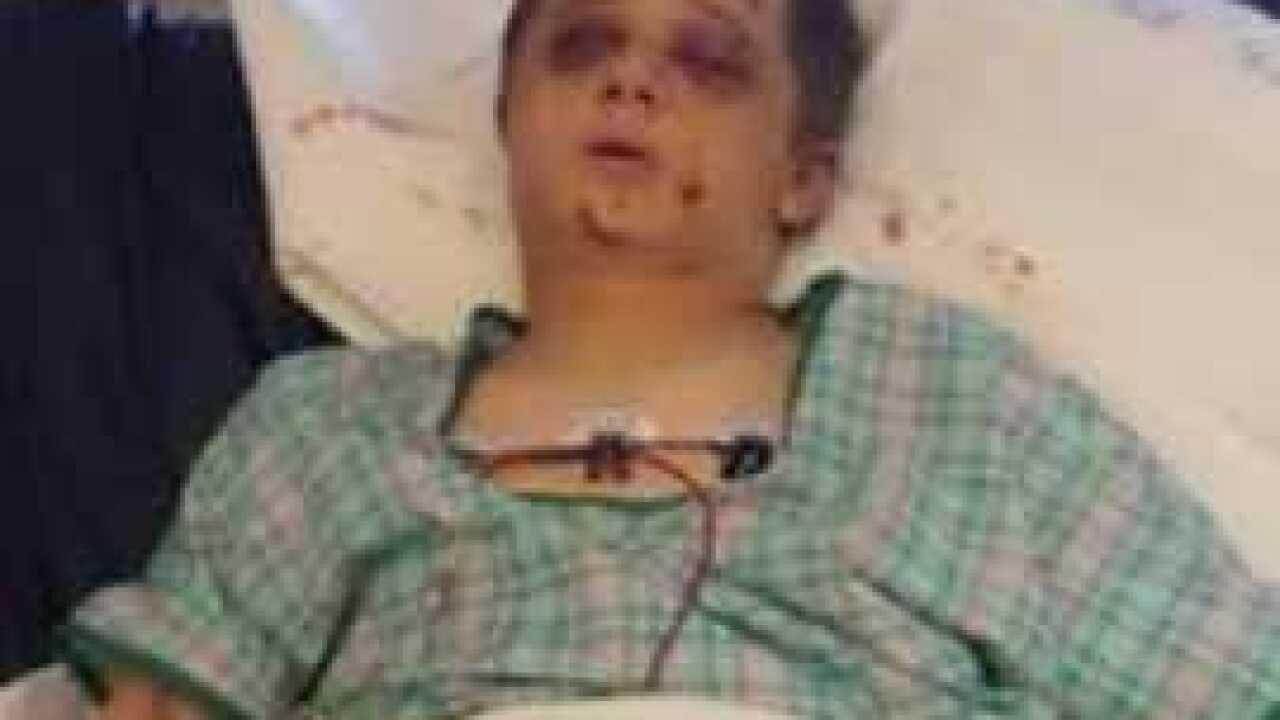 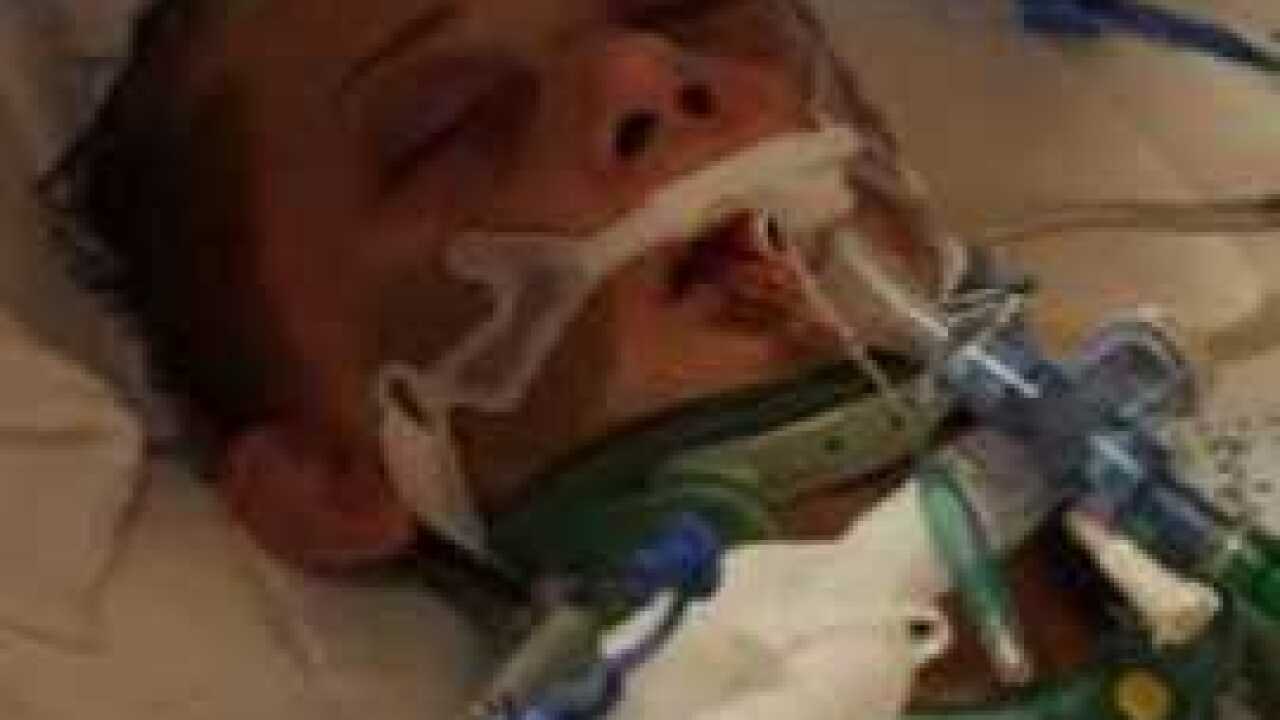 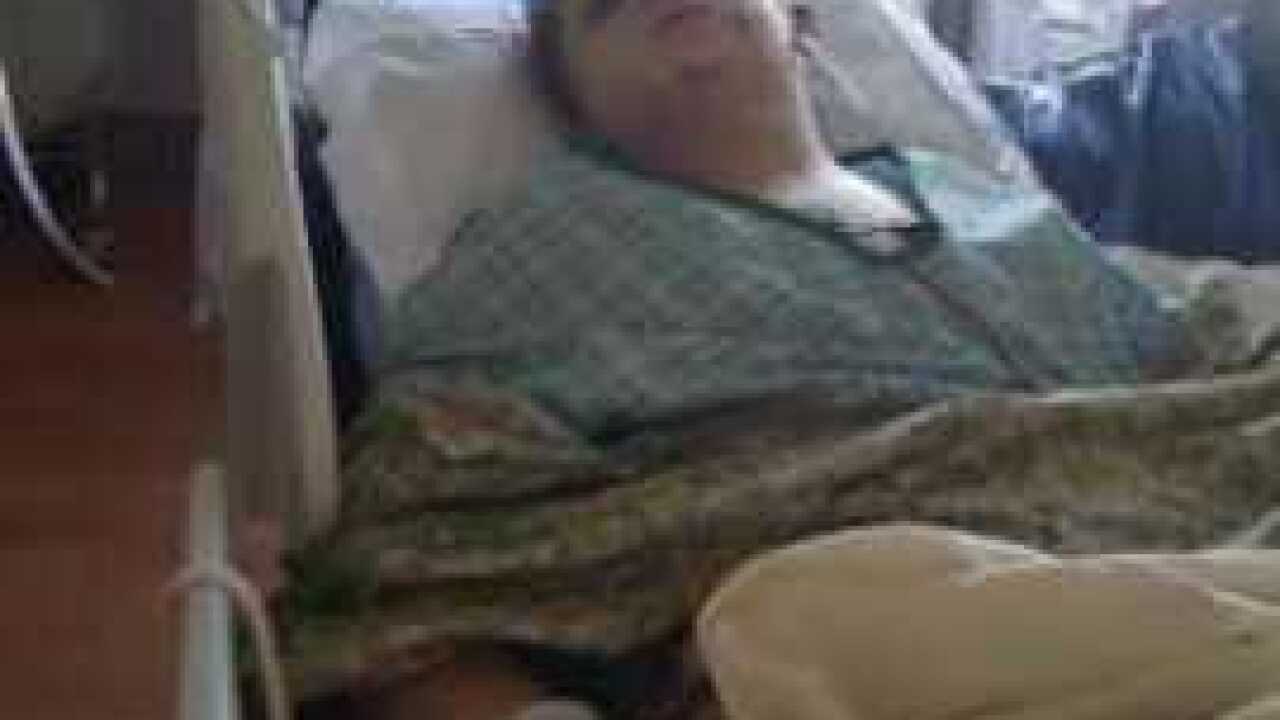 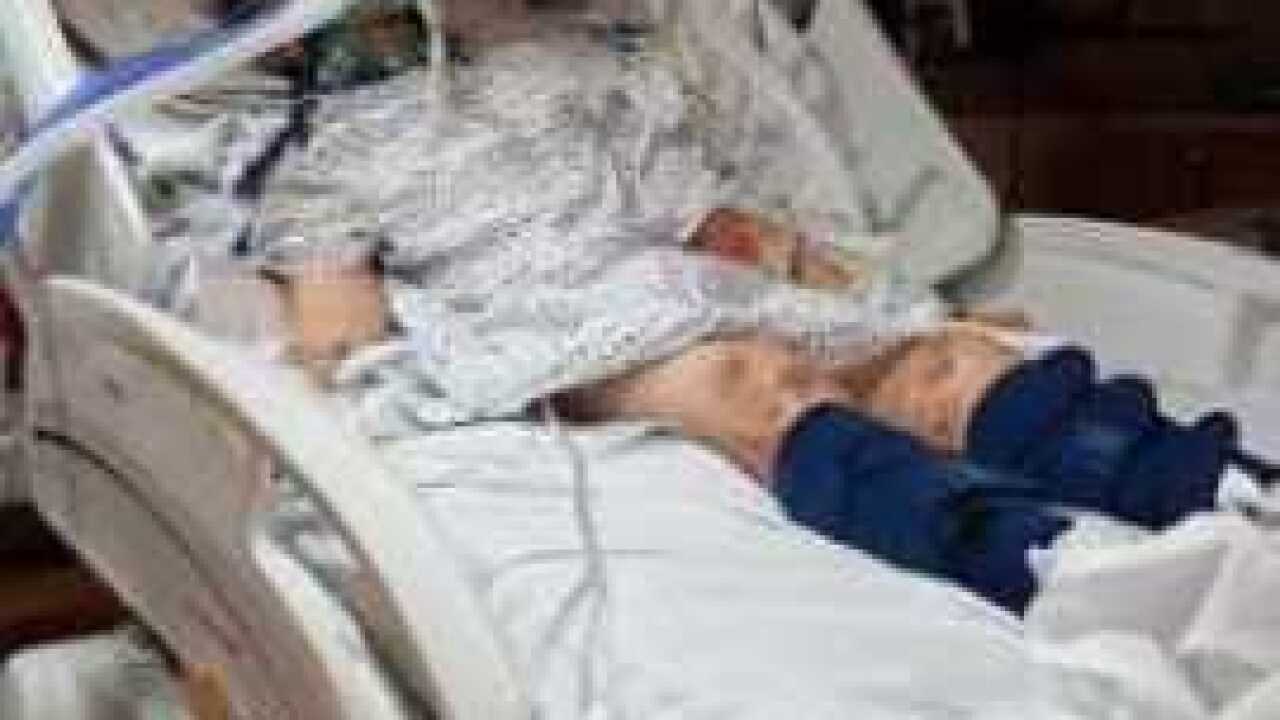 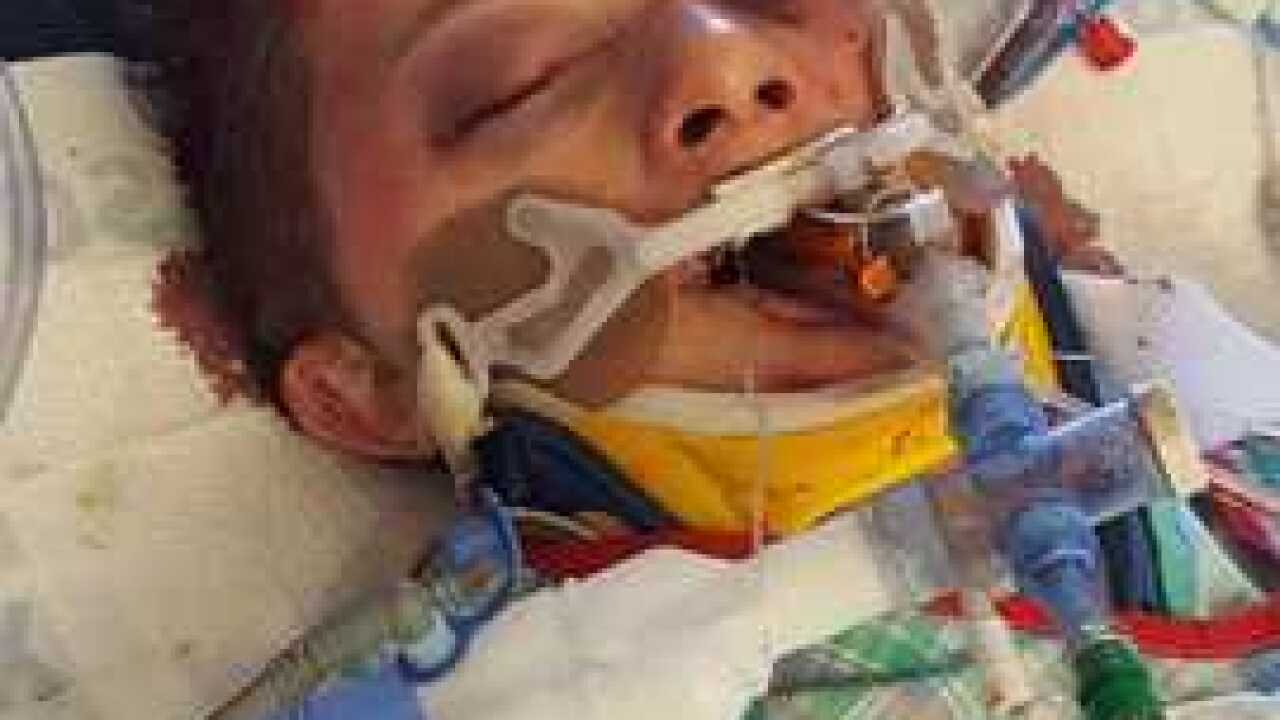 15-year-old Jason Cooley Jr. remains in the hospital nearly ten days after his mother found him unconscious and covered in blood at City Acres Park in Nampa.

Earlier in the night, Lisa says Jason received several phone calls in a short period of time, then asked if she would drop him off at a friend's house. She agreed.

Jason told his mom it would only be about five or ten minutes, so she dropped him off at a home near City Acres Park and made a quick trip to a nearby market.

20 minutes later, she texted Jason to see what was taking longer than expected and got no answer. After 28 minutes, she called. A stranger picked up.

"I said, 'Jason?' and a squeaky voice on the other end said, 'No, you should come get your son he's really bloody," Lisa said.

Moments later, she pulled up to the poorly lit park and could hardly make out his body, lifeless, still, and covered in blood laying on the concrete basketball court.

"I just saw him laying there and I knelt down by him, and at first I just thought he had his butt whipped because there just blood everywhere," Lisa said. "Then I touched the top of his head and I thought his skull was caved in, it just felt like I was sinking my fingers in to Jell-O."

Jason suffered a broken nose and a brain bleed. He spent a week in the Intensive Care Unit at St. Alphonsus in Boise and was recently moved to the neurological ward.

While he's been recovering physically, he still has a far way to go mentally.

The two 15-year-old boys police say are responsible have been arrested and currently face felony charges for aggravated battery.

Lisa says he will remain hospitalized for an extended time and his brain will need to be retrained. Recovery could take a year.