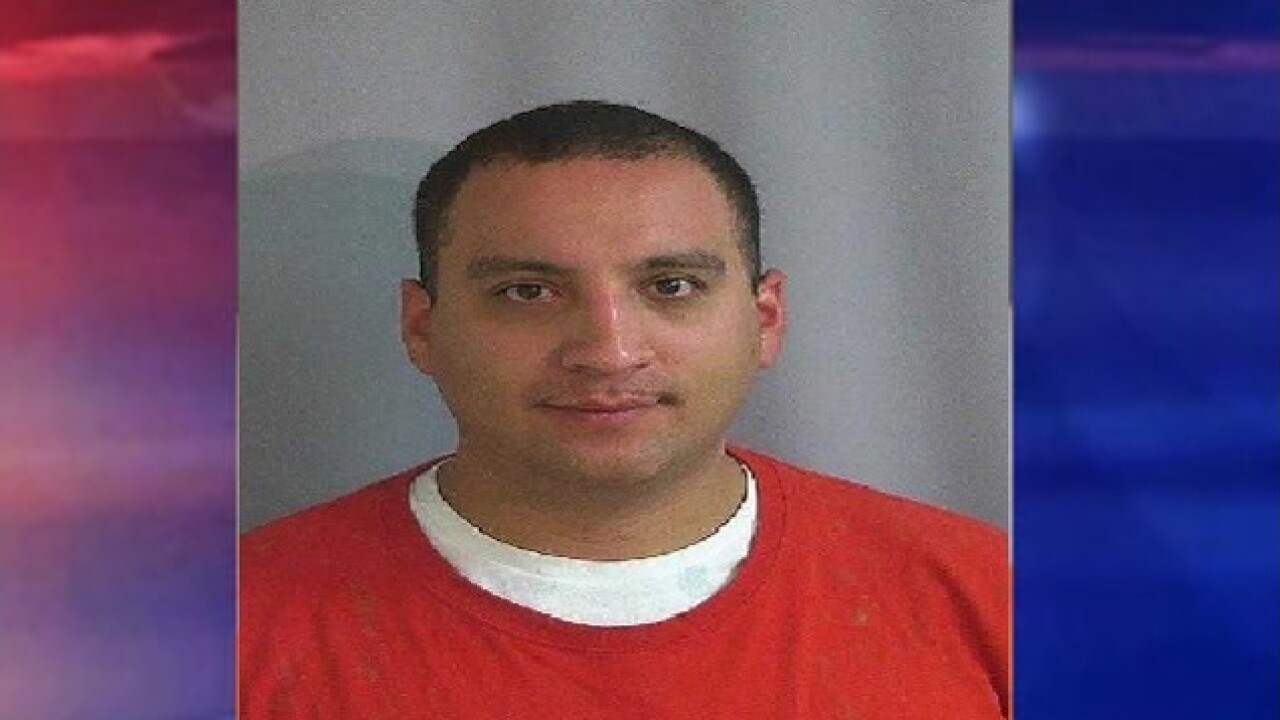 Police are looking for a man who stole a vehicle and ran from police. At around 2 a.m. this morning, A Caldwell Police Officer spotted the vehicle near 10th avenue and Ustick Road. The vehicle was occupied by a male driver and a female passenger. The officer stopped the vehicle and noticed that the occupants were having an argument.

Before the officer was able to talk to the driver, he took off at a high rate of speed. Caldwell officers followed the vehicle. During the pursuit, the female tried to get out of the car several times but was pulled back into the car by the driver. She eventually was able to escape the vehicle and met with officers.

Nampa and Caldwell police continued to follow the vehicle but lost sight of it in Nampa neighborhood.  The vehicle was found a short time later, but the driver had left the area. The vehicle was later determined to be stolen.

The driver has been identified as 30-year-old Gus Lee Hanna of Nampa. Hanna has two outstanding felony arrest warrants. Additional charges are pending for felony eluding, possession of a stolen vehicle, and false imprisonment.

The Caldwell Police Department is asking for the community's assistance in locating Gus Lee Hanna. Hanna should be considered armed and dangerous. If you know his location, please call the Canyon County Dispatch at 454-7531 or CrimeStoppers at 343-COPS. You can remain anonymous.