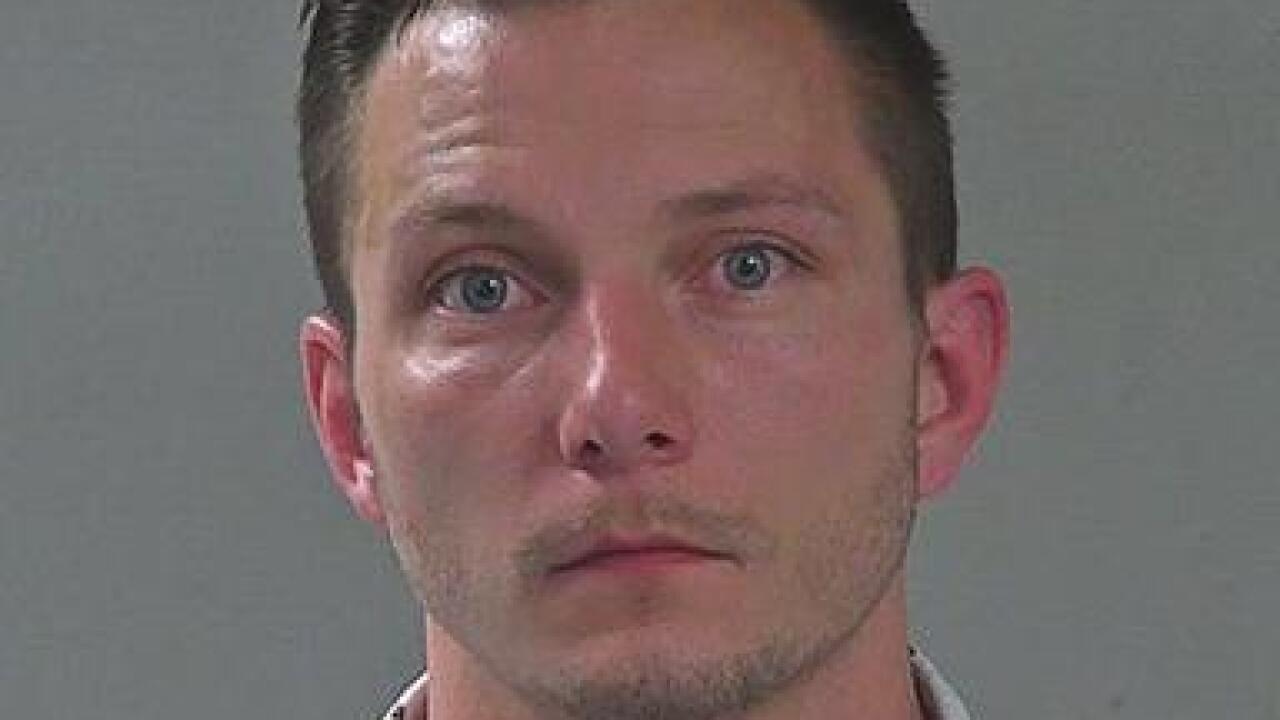 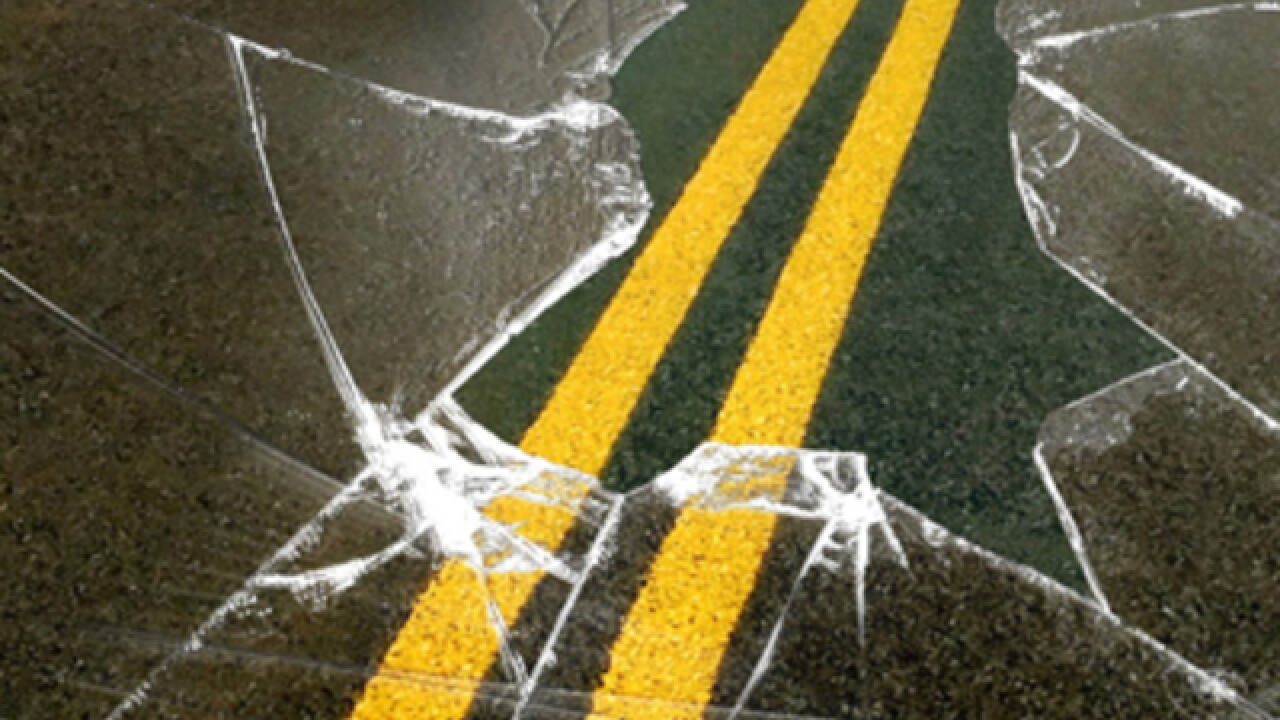 At around 3:35 a.m. Sunday, Nampa Police officers responded to a crash on Idaho Center
Boulevard and East Gate Boulevard. The crash involved white 2002 Chevrolet Blazer and a 1987 Yamaha motorcycle.

When officers arrived on the scene, they found a 24-year-old male from Nampa, with severe injuries. The male was taken to a local hospital and later succumbed to the injuries he received from the crash. He was the driver of the motorcycle and was not wearing a helmet. The name of the motorcycle operator is not being released pending notification of family members.

The Blazer was northbound on Idaho Center Boulevard at East Gate Boulevard, and the motorcycle was southbound. The driver of the Blazer was attempting to make a left turn or a U-turn when the crash occurred.

The driver of the Blazer, Joshawa Bechtel, a 31-year-old Kuna resident, was charged with aggravated DUI and was booked into the Canyon County Jail.

The crash is still under investigation, and anyone who may have witnessed the crash is asked to call Nampa Police at 208-465-2257. Anonymous information can be left by contacting Crime Stoppers at 208-343-COPS, or on the web at 343cops.com or the mobile app P3 tips.