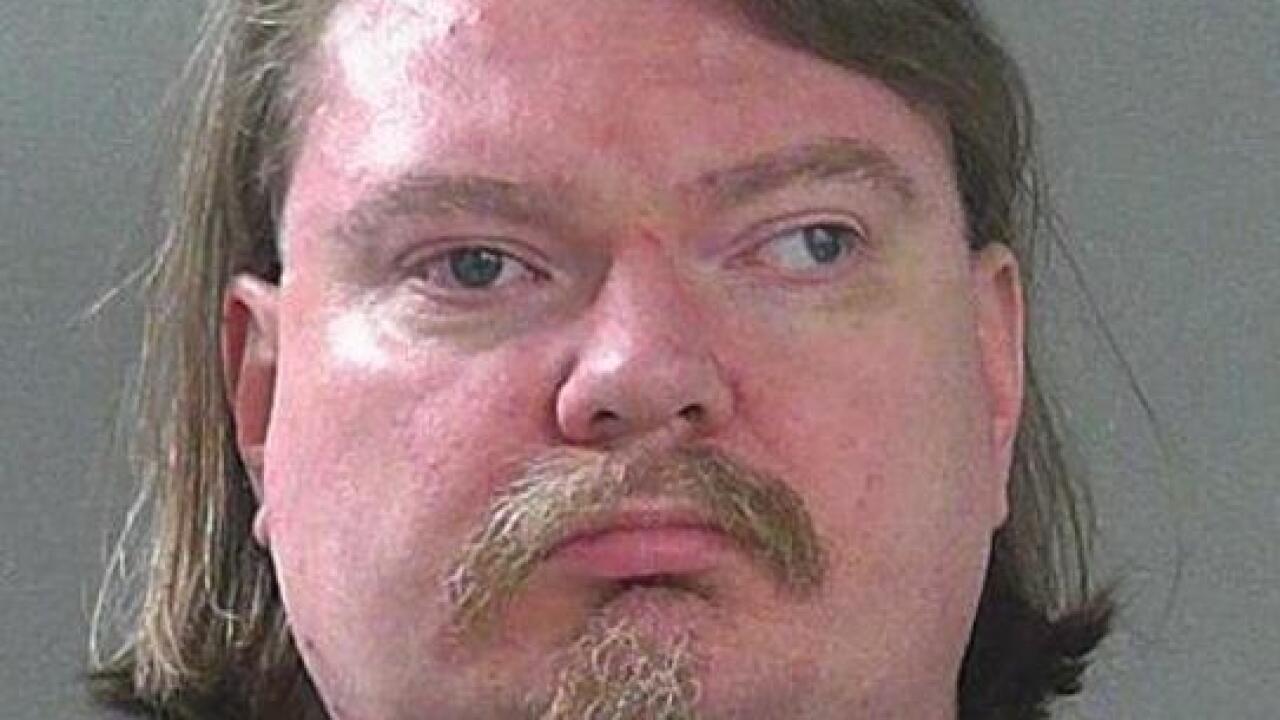 Wasden says investigators with his Internet Crimes Against Children Unit arrested Peter Allen Cash, 39, after conducting a search of his home and seizing evidence from his computer. The investigation began after investigators received a tip from the National Center for Missing and Exploited Children.

Cash is being held in the Canyon County Jail and will face nine counts of sexual exploitation of a child. Cash also has child pornography possession charges pending in Missouri.

“Officials expedited their investigation and arrest after learning that Cash intended to leave the United States this week and move to Canada,” Wasden said.

The Boise Police, Meridian Police, and Nampa Police Departments helped in the investigation, along with the Department of Homeland Security and the Canyon County Prosecuting Attorney’s Office.

The Idaho Attorney General's ICAC Unit is a coalition of state and local law enforcement agencies that work with the ICAC Task Force to investigate and prosecute individuals who use the Internet to criminally exploit children.