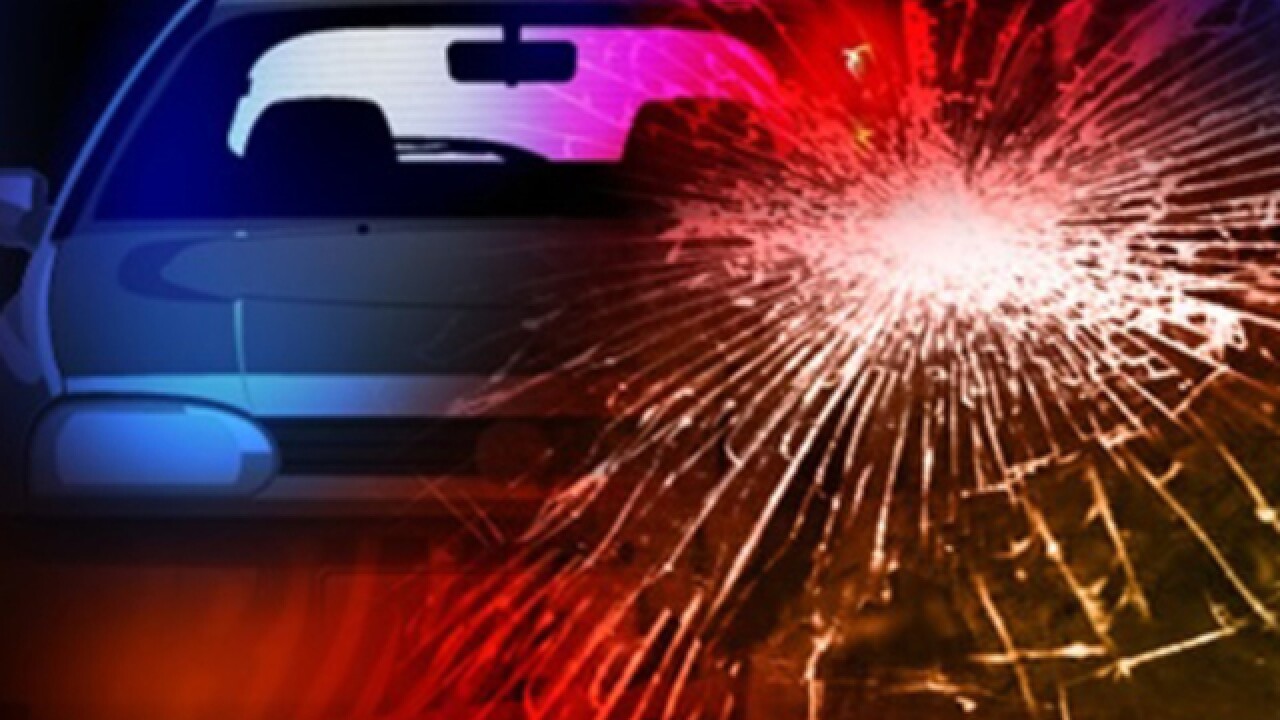 Officials say police responded to the area of Glenwood and Chinden and found a Gold 2000 Ford Ranger lying upside down on its roof in the parking lot of Recycle Boise Inc.

The driver was severely injured and pinned inside the car. Officers called for paramedics and Boise Fire to assist with extrication.

First responders helped get the driver out of the car to perform lifesaving measures, but he died from his injuries after being transported to St. Alphonsus.

Police say evidence indicates the driver was traveling southbound on Glenwood at a very high rate of speed when the driver lost control causing the vehicle to leave the roadway. The Ford Ranger then struck a commercial business sign, impacted an unoccupied truck parked in the parking lot of Recycle Boise, and flipped onto its roof before coming to a stop.

Garden City Police and the Ada County Sheriff’s Accident Reconstruction Team are working to reconstruct the accident and complete the investigation.

“This is a tragic accident and our thoughts and prayers are with the family of deceased," Garden City Police Chief Rick Allen said. "One of the witnesses to the crash had just exited the truck parked at Recycle Boise, prior to the Ford Ranger slamming into the driver’s door. This was a very close call and we are extremely lucky and thankful that no one else was injured or killed.”

Anyone who may have witnessed the accident or anyone who has any information that might help the investigation is encouraged to call the Garden City Police Department at (208) 472-2950.