Nampa man arrested for lewd acts with children; police say there could be more victims 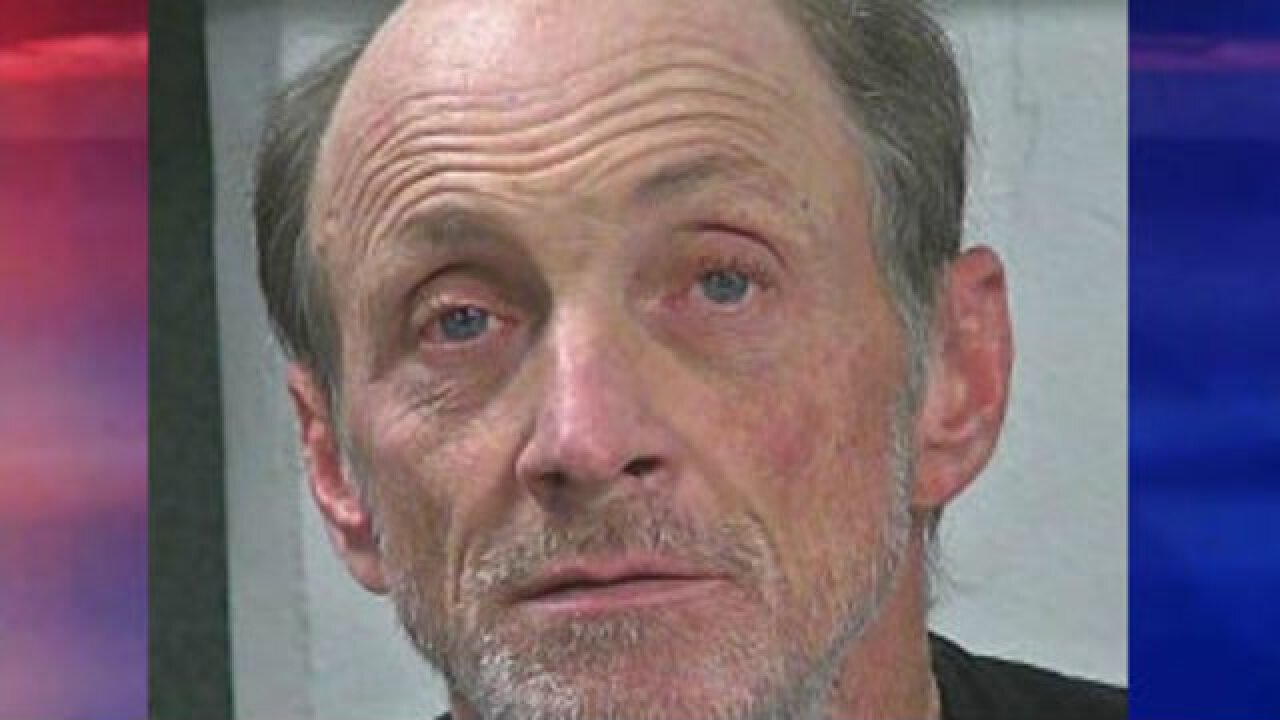 Copyright 2018 Scripps Media, Inc. All rights reserved. This material may not be published, broadcast, rewritten, or redistributed.
Nampa Police Dept.

A Nampa man has been booked into the Canyon County Jail after police say he sexually abused three girls all under the age of sixteen. Investigators are concerned there may be more victims.

Officers say the crimes occurred at an apartment complex on North Gateway Street in Nampa.

“Due to the number of children living within the vicinity of Swisher, there are concerns that there may be more victims,” said Nampa Police Sgt. Tim Riha. “Swisher is referred to as, ‘Mr. Jack,’ and rides a motorized wheel chair. Swisher was known to befriend children and give them rides on his wheel chair.”

Anyone with information on possible other victims is urged to call Nampa Police dispatch at 208-465-2257.