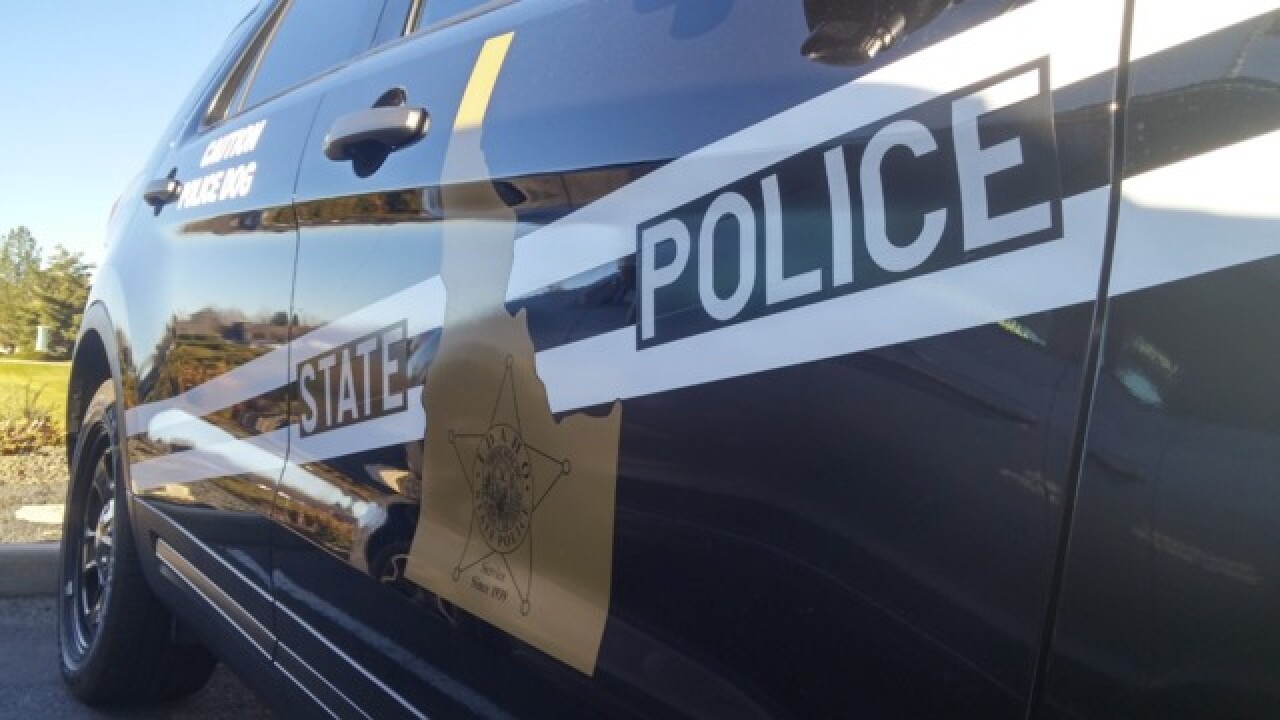 Police say two people are dead and three others are injured after a six-vehicle crash Sunday night in southern Idaho.

The Idaho State Police say 26-year-old Brian Trappen of Twin Falls was driving a Ford F-250 pickup the wrong way in the westbound lanes of travel on Interstate 84 near Jerome, when the chain-reaction crash occurred.

A Dodge Caravan swerved to avoid hitting Trappen and rolled into oncoming traffic, where it collided with a semi-truck. Maricruz Lenhart of Middleton and an unnamed juvenile inside the Caravan died at the scene, while a third occupant was taken by air ambulance to a nearby hospital.

Three other people involved in the collisions were not transported to hospitals.

The crash remains under investigation.