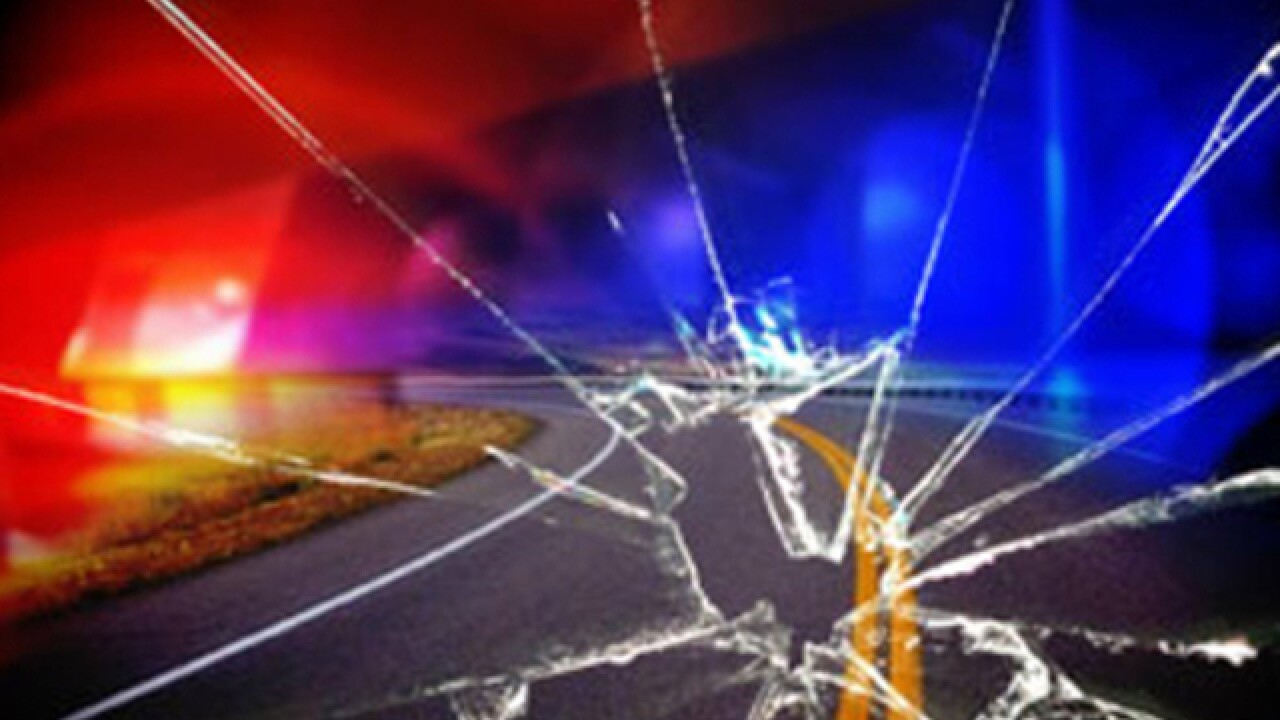 A motorcyclist is dead after he crashed on Highway 55, about four miles north of Horseshoe Bend.

Idaho State Police responded to a crash at around noon today, that left Kevin Guth, 52, of Meridian dead. Police say he was traveling southbound on Highway 55, when he crossed the center line and crashed into a 2007 Chrysler minivan, driven by Kristy White, 34, of Spirit Lake. Guth was then struck by a 2007 Nissan Exterra, driven by Tyler Shipp, 20, of Payette.

Authorities say Guth was wearing a helmet, but succumbed to his injuries at the scene.

The highway was blocked for almost four hours as authorities cleared the scene.

The accident is under investigation by Idaho State Police.