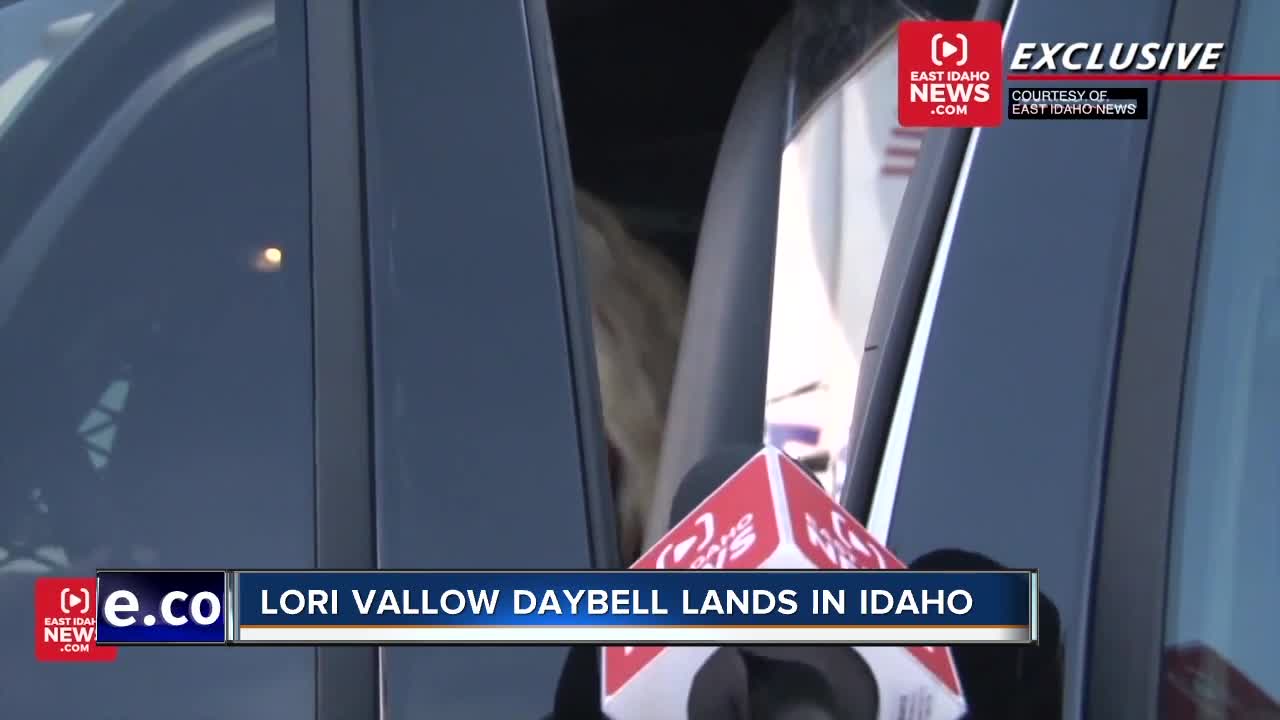 Lori Vallow Daybell is back in the Gem State. The mother of two missing children returned to Idaho Thursday to face charges, after being held in Hawaii on $5 million bail.

REXBURG, Idaho — Lori Vallow Daybell is back in the Gem State. The mother of two missing children returned to Idaho Thursday to face charges, after being held in Hawaii on $5 million bail.

She had been sitting in a Kauai jail for the past two weeks, after the disappearance of her children who were last seen in September more than five months ago.

The FBI released some new photos Thursday of their September 8 trip to Yellowstone National Park -- the last known sighting of Tylee with her mother. They are asking that anyone who might have photos or videos from that day at Yellowstone to please send them to investigators at FBI.gov/rexburg.

While Daybell has given no indication of where JJ or Tylee could be, her husband Chad -- who is not charged -- tells reporters that the kids are safe, but would not elaborate.

Their attorney calls them both good parents, and says any accusations against them are speculation.

Daybell's charges will be read to her in a public hearing Friday. She is being charged with two felonies, for both desertion and nonsupport of dependent children, as well as misdemeanor resisting and obstructing an officer, solicitation of a crime and contempt of court.

Our partners at eastidahonews.com will reportedly live-stream the entire hearing on their Facebook page from the Madison County Courthouse.