Missing Treefort? Now you can become a partial owner. 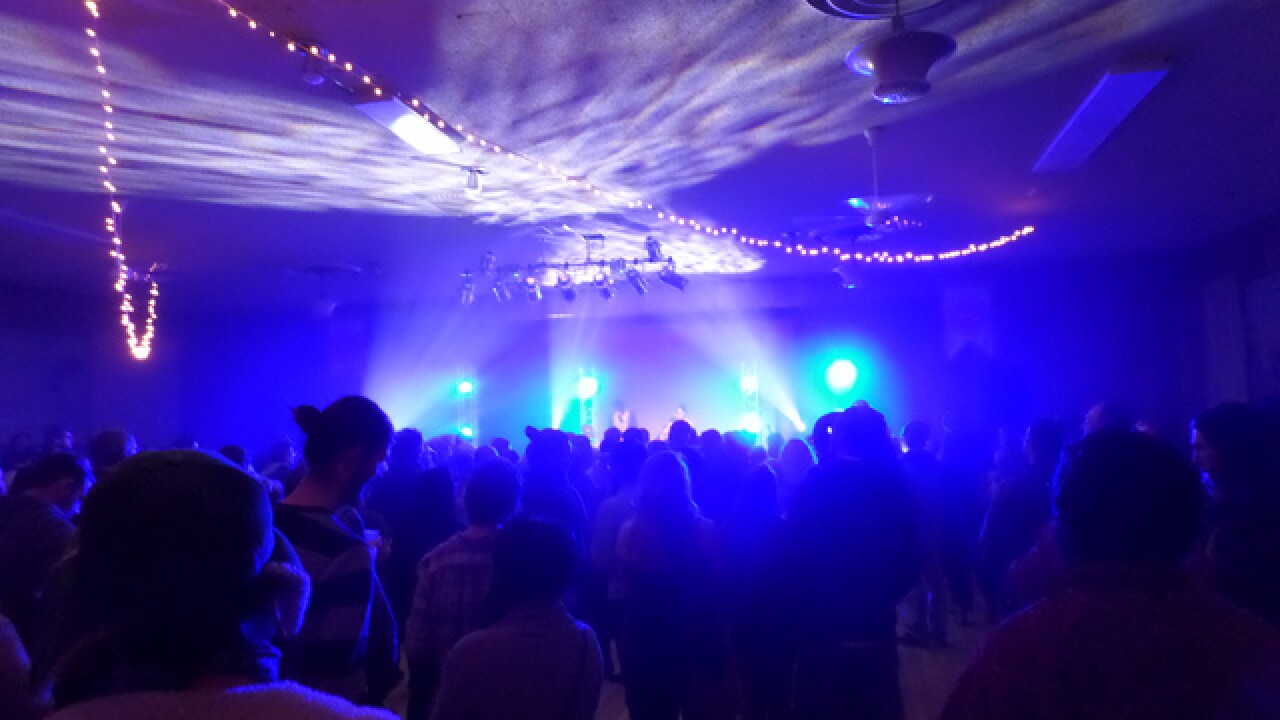 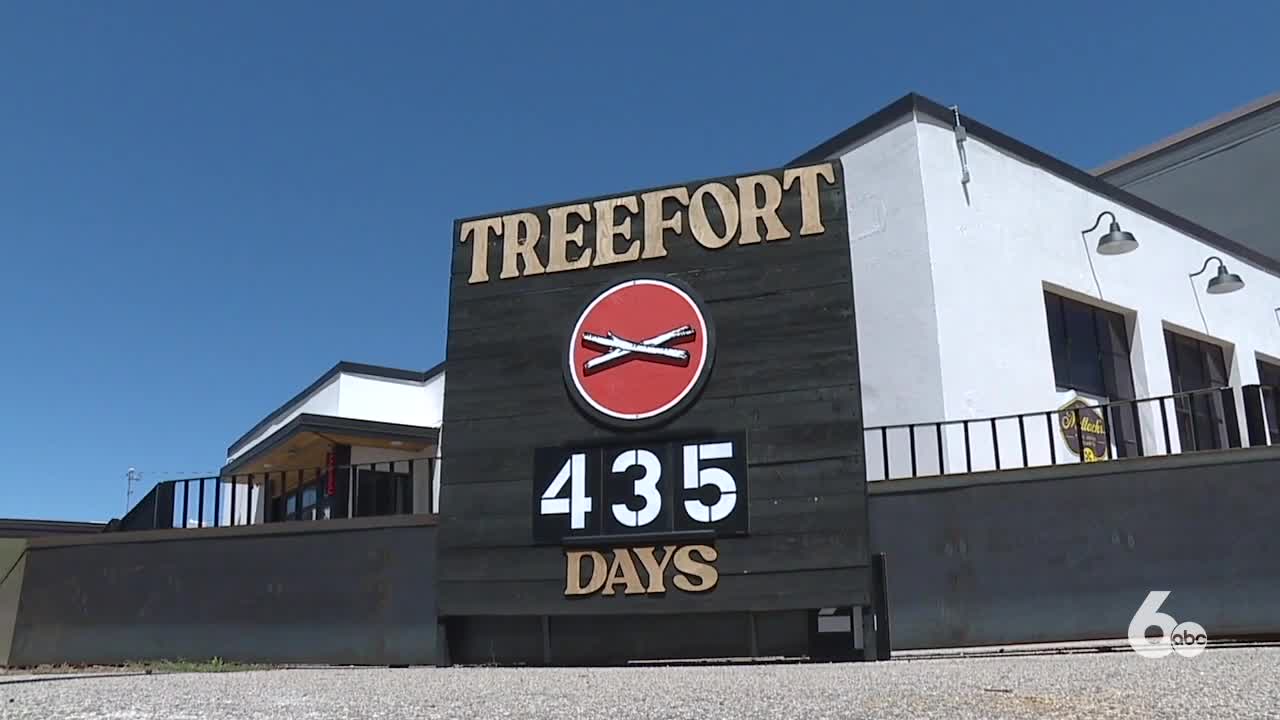 After postponing the 2020 Treefort Music Fest, the organization announced it will open up crowdfunding ownership.

As an alternative to involving private equity firms or other large investors, Treefort announced fans and supporters can buy into the event and become partial owners.

"We are super excited about crowdfunding! We can’t think of a better sustainable business model than for our festival to be owned by the community that critically shapes our culture,"according to a statment from Treefort. "Investment in Treefort allows those who have been champions of the festival since 2012 to take part in saving Treefort and sharing in our future success."

Those who chose to become partial owners of the event, with a minimum investment of $100, will have early access to tickets, recognition on the website, custom merchandise and more, according to Treefort.

Anyone interested in becoming a partial owner of the festival can do so through Treefort's WeFunder webpage.