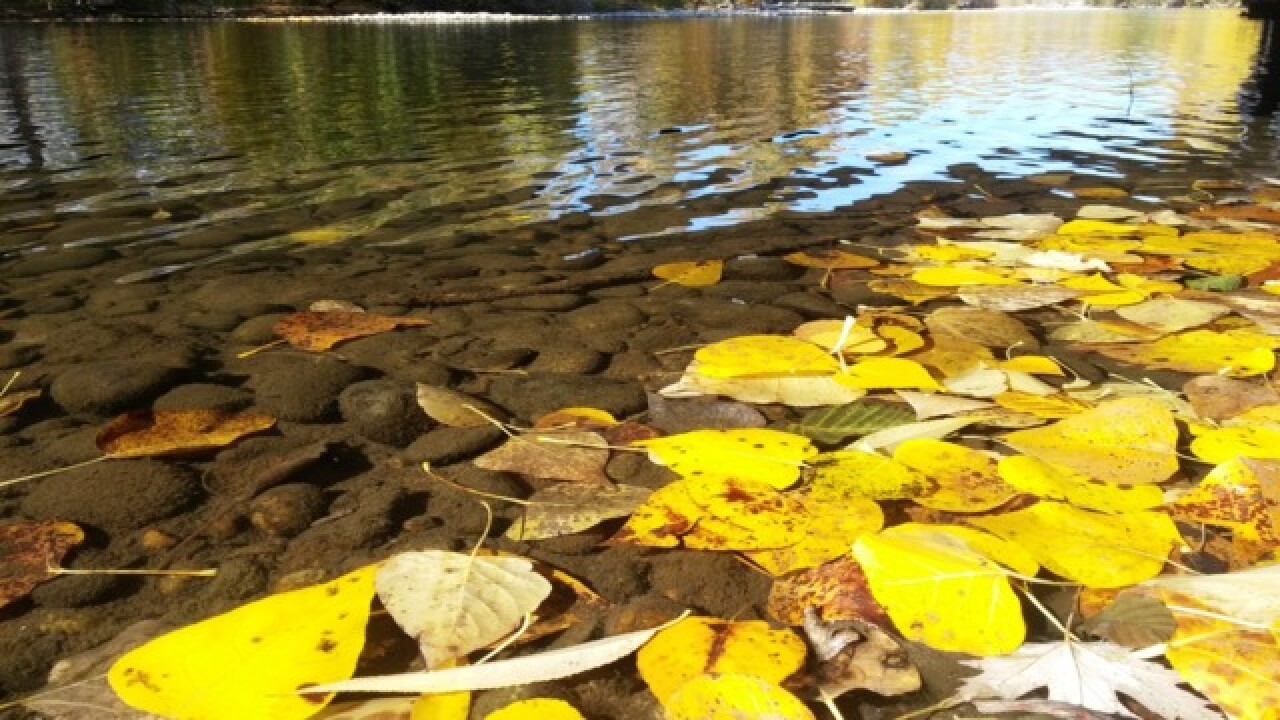 Officials have retrieved the body of a 16-year-old Middleton boy who apparently drowned in the Boise River.

About 12:30 p.m. Monday, the Ada County Sheriff’s Office tweeted, “The body of the 16-year-old was recovered today about 30 feet from shore. (There were) no obvious signs of trauma. He is believed to have drowned.”

“The teen disappeared in the water around 3 p.m. Sunday. Friends searched for several hours and then called for help,” the tweet stated.

The name of the victim has not yet been released.

No further information was immediately available.