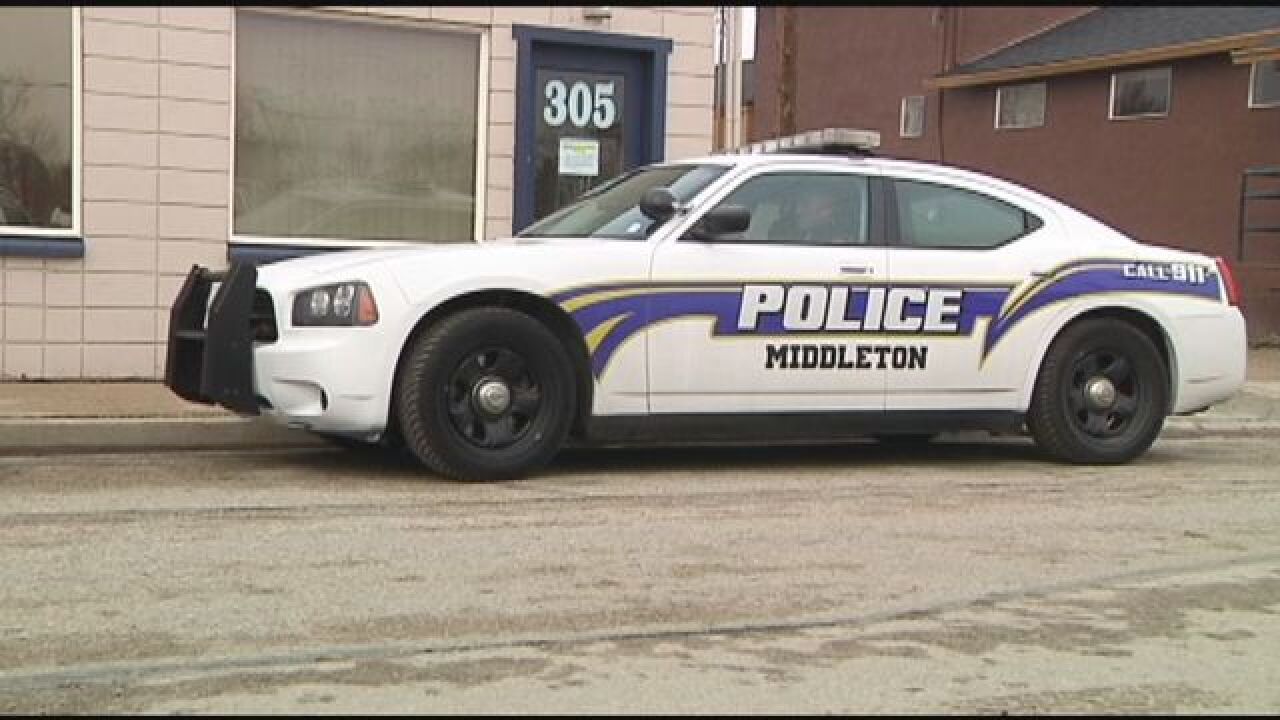 Middleton Police Chief Brian Zimmerman tells the Idaho Press-Tribune that Sgt. Steve Walker and Officer Robert Kightlinger have been on leave for about five or six weeks.

Zimmerman says the Idaho State Police is investigating and he can't go into details.

Middleton created a police force two years ago rather than using the Canyon County Sheriff's Office for policing.

Zimmerman says the agency employs five officers and the sheriff's office is assisting the department with two officers out.%%