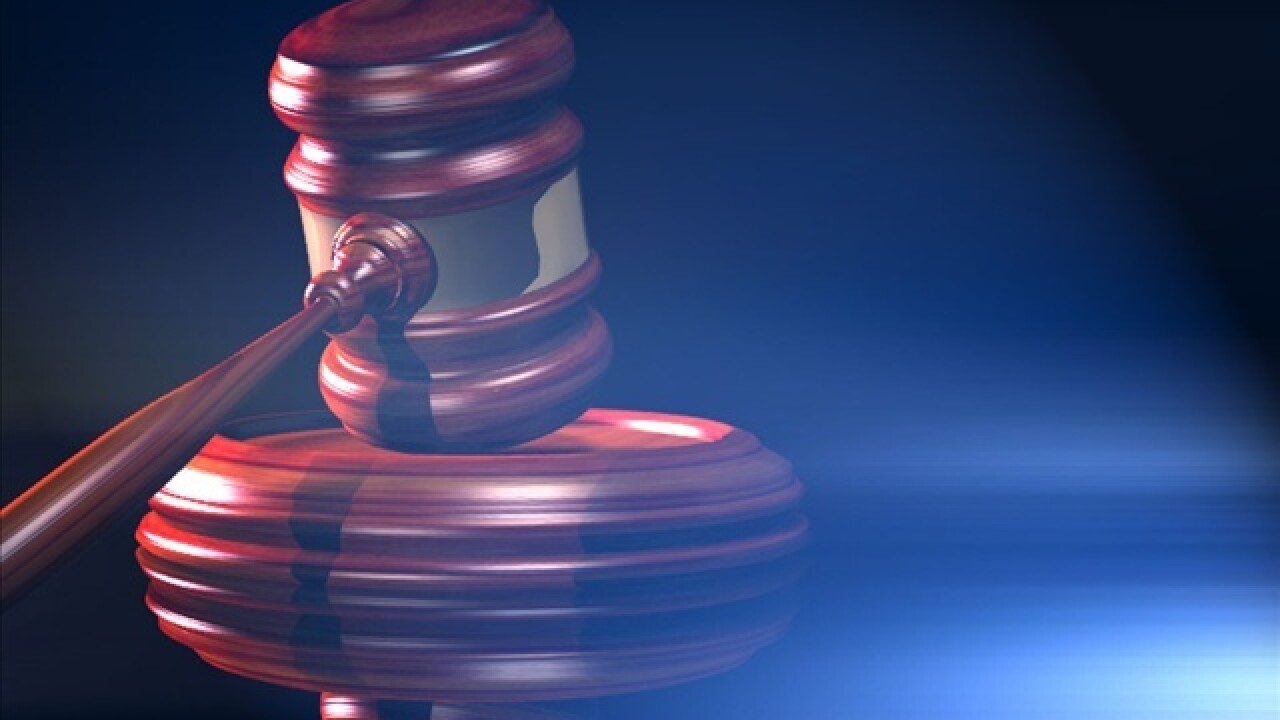 A Mexican national who grew marijuana with a co-conspirator a half mile from the North Fork of the Payette River will spend the next eight years in prison.

Martin Diaz-Lara, 33, was arrested on September 23rd, 2015, with Carlos Avalos-Cervantes.

Agents involved in the raid found a total of 6,870 live and harvested marijuana plants on state lands within the canyon.

When agents were investigating the marijuana grow site, they discovered that the duo was using Carbofuran, a pesticide banned by the EPA in 1991. The pesticide is attributed to killing millions of birds in the years before the ban.

Diaz-Lara and Avalos-Cervantes each possessed a 9 mm handgun at the time of the crime resulting in an additional charge.

Chief United States District Judge B. Lynn Winmill ordered Diaz-Lara to serve three years of supervised probation following his release. He will likely be deported following the completion of his prison sentence.

The Idaho grow operation was supplied and funded by other co-defenders who authorities say are all Mexican nationals who entered the U.S. illegally, according to court documents.

The trial for the remaining defendants is scheduled for July 18, 2016, before Chief U.S. District Judge B. Lynn Winmill.