Meridian police officer will receive the Idaho Medal of Honor 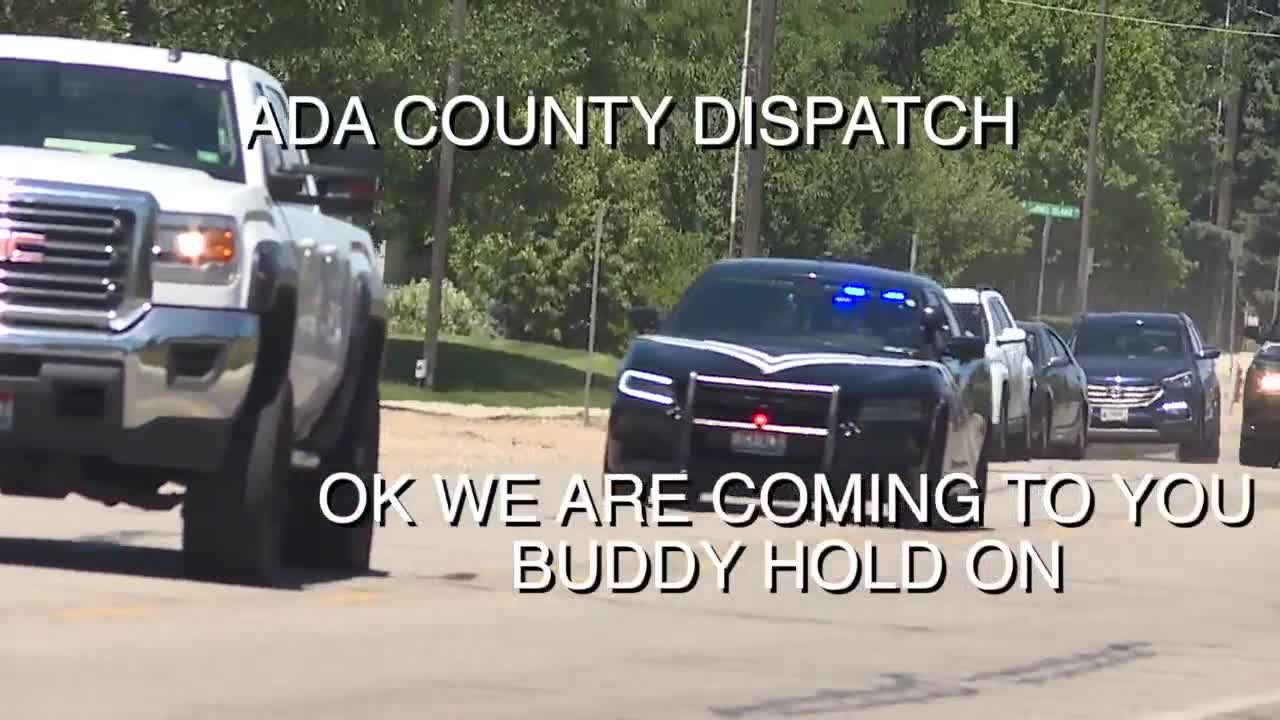 MERIDIAN — Governor Brad Little will present the Idaho Medal of Honor to a Meridian police officer after Kyle Mikowski displayed courage and bravery in the line of duty.

On July 1, 2018 Mikowski pursued a Dodge Durango into a neighborhood where a man made a run for it, Mikowski chased after the suspect despite being alone.

After yelling for the man to stop, Mikowski tased the man but after he fell he pulled out a gun and shot the officer in both legs, Mikowski fired back killing the man and now Mikowski is being honored with Idaho's most prestigious award.

"It's a pretty big deal, I'm very exited about it, and very humbled about too," said Mikowski. "At the end of the day I signed up to do this job understanding the risk, I'm just very fortunate to be here to share it with my family."

Mikowski also wanted to thank the community for all the support they gave him and his family including a citizen who jumped into action and helped the officer after he was shot.

To hear from Officer Mikowski about this day and how he has been doing almost a year later check out the video.

Governor Little will also honor five members of the Ada County Sheriff's Office after they responded to a rural call in September of 2017 and saved a pair of lives in a very dangerous situation.

The ceremony will take place in the Capitol building and will happen on Wednesday at 2:00 p.m.