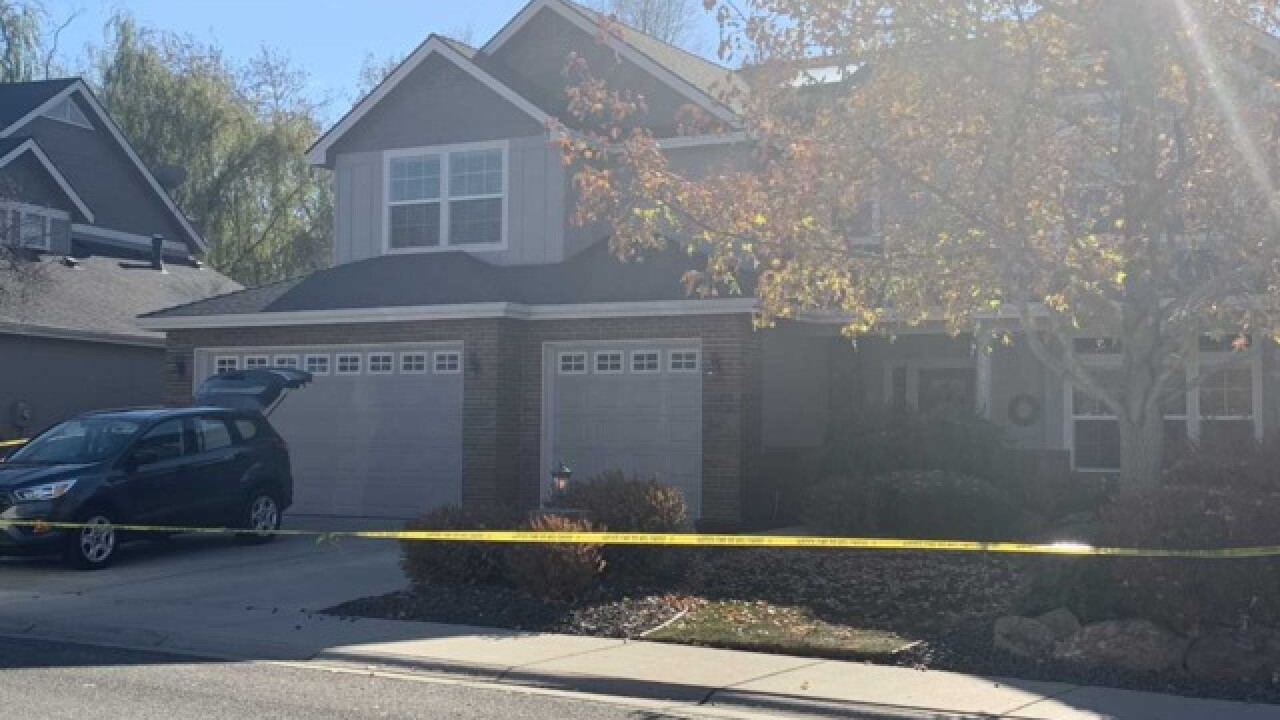 Copyright 2018 Scripps Media, Inc. All rights reserved. This material may not be published, broadcast, rewritten, or redistributed.
McKenna King

UPDATE: Meridian Police said late Monday that the woman who was shot has now died as a result of her injuries.

At about 10:15 a.m., Meridian Police responded to a call of shots fired at a home in the 700 block of South Thornwood Way.

Officers say they found a 69-year-old woman and a 71-year-old man both suffering from gunshot wounds.

“According to a family member/witness who was present, the victim had moved out of the house she shared with the suspect approximately two weeks ago. The victim and the family member came to the home and retrieve some belongings,” said Meridian Police Deputy Chief Tracy Basterrechea. “The suspect pulled the victim into a room and an argument ensued. The witness then heard several gun shots, and fled the scene calling police.”

“The male suspect died at the scene and the female victim has been transferred to a local hospital where she is undergoing surgery for life threatening injuries,” he added.

The evidence at this point indicates the suspect shot the victim and then himself with a .45 caliber handgun, Basterrechea said.

Names have not yet been released.