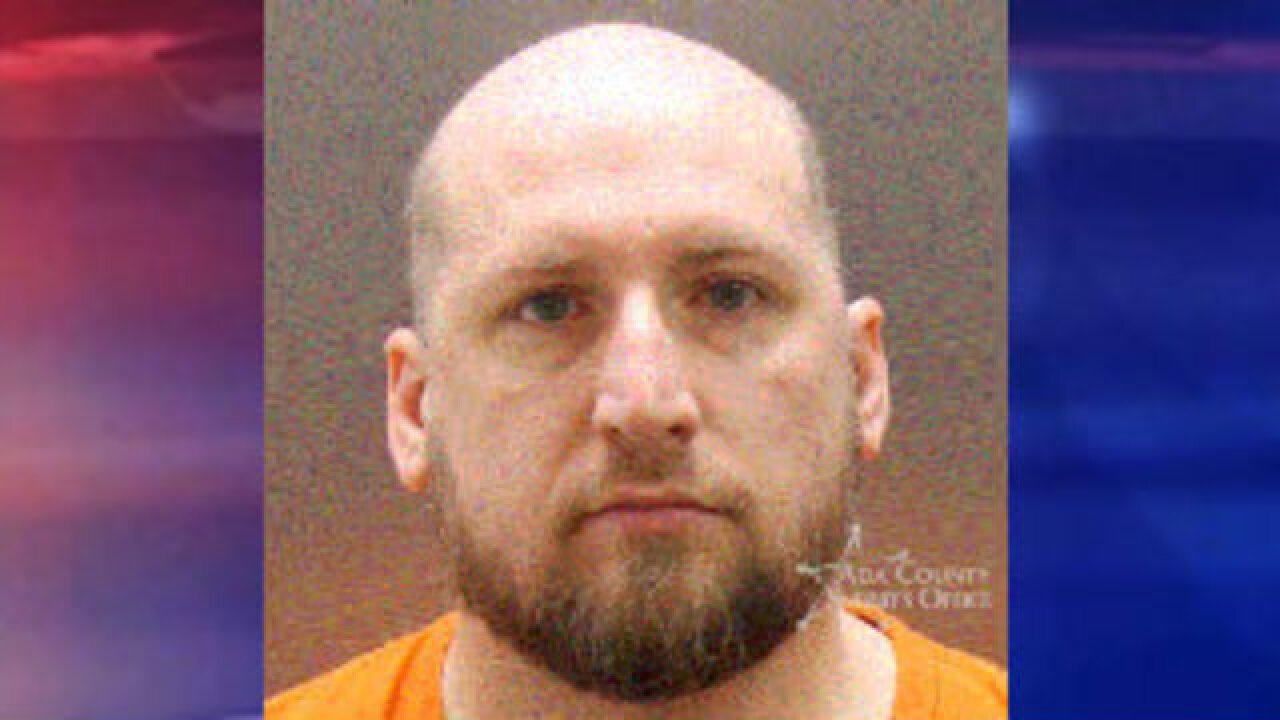 The Ada County Prosecutor’s Office, Meridian Police Department, Department of Homeland Security and the FBI all assisted in the investigation.

No further information was immediately available.

The Idaho Attorney General’s ICAC Unit works with the Idaho ICAC Task Force, a coalition of federal, state, and local law enforcement agencies, to investigate and prosecute individuals who use the internet to criminally exploit children.