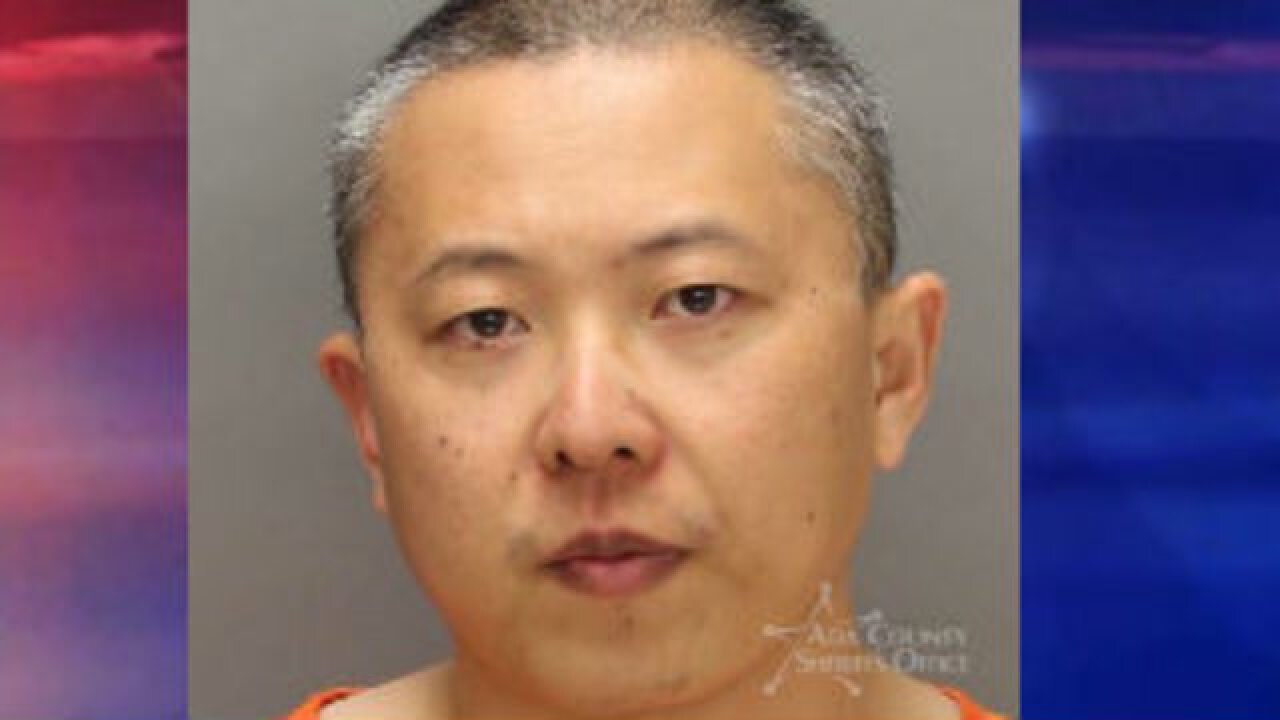 Investigators with the Idaho Attorney General’s Office Internet Crimes Against Children Unit arrested a Meridian man Thursday for sexual exploitation of a child.

Li Jung Yang, 36, was booked into the Ada County Jail Thursday afternoon on five felony counts of sexual exploitation of a child.

No further details of the arrest were released.

The Attorney General’s ICAC Unit works with the Idaho ICAC Task Force, a coalition of federal, state, and local law enforcement agencies, to investigate and prosecute individuals who use the internet to criminally exploit children.