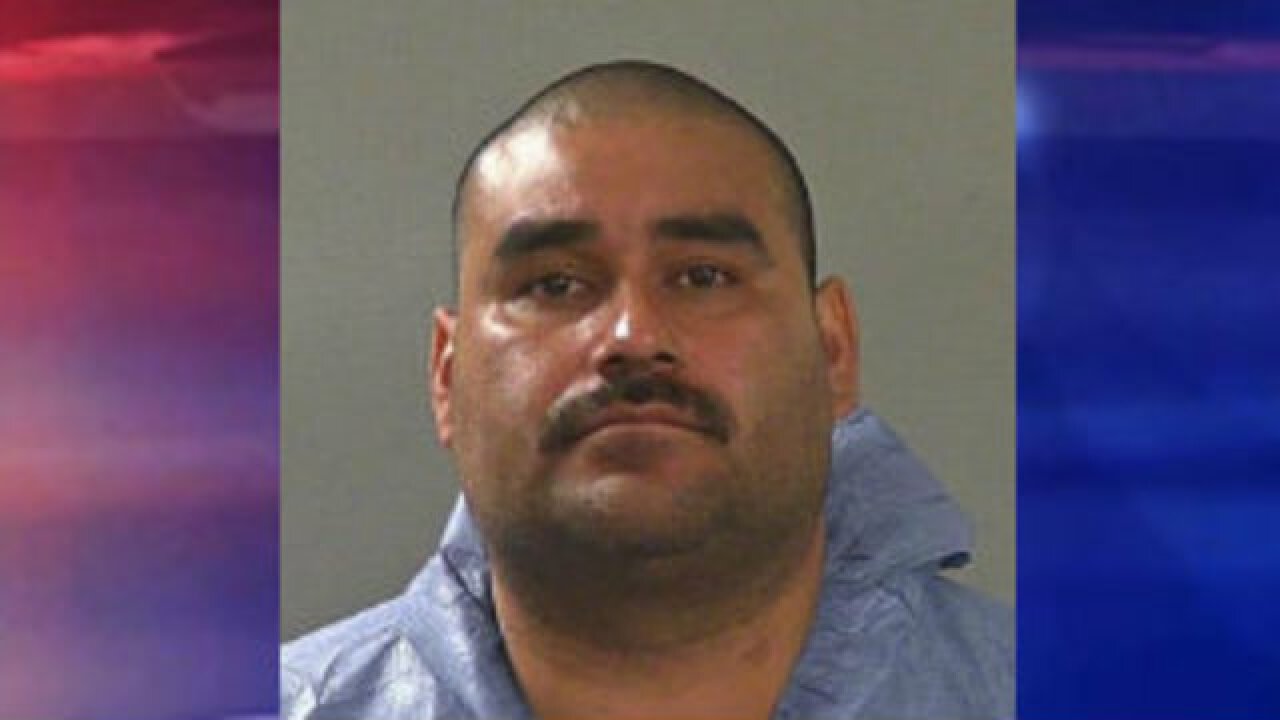 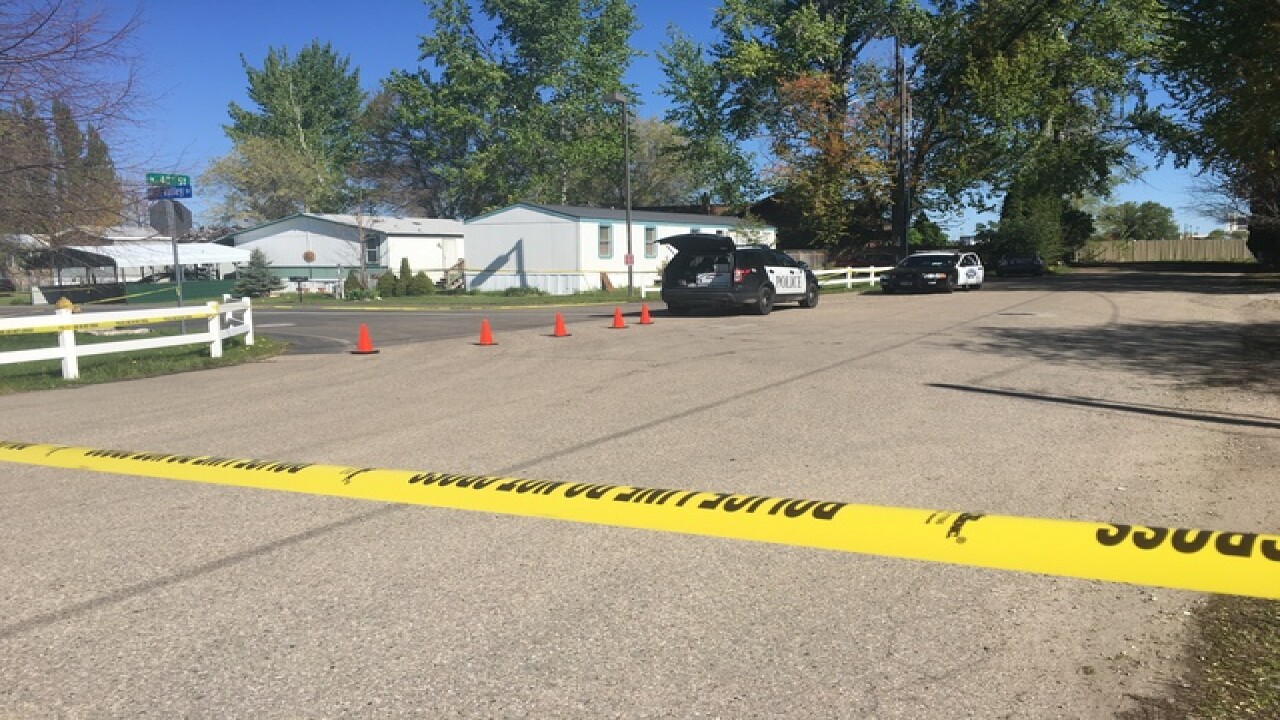 Nampa Police arrested Phillip Cabrera, 38, on charges of 1st degree murder after a late night shooting Friday at the home of his estranged wife.  Dispatch received a 911 call that Cabrera, who now lives in Meridian, was trying to break into the home in the 4100 block of Bear Valley Drive around 11 p.m.

Before officers arrived on scene Cabrera had reportedly already forced his way into the home. Residents told police that he had a gun and was threatening them.

According to Nampa Police, upon arrival they heard multiple shots being fired, some directed inside the house and some outside the house at responding officers. When Police entered the house, they found an adult man dead with gunshot wounds to the head and possibly the body. A woman and two children were also found in the house, but they are alive and safe.

Cabrera has been booked into the Canyon County Jail on charges of 1st degree murder, attempted murder on a law enforcement officer, and shooting into an occupied dwelling.

An autopsy will be performed Monday on the shooting victim.