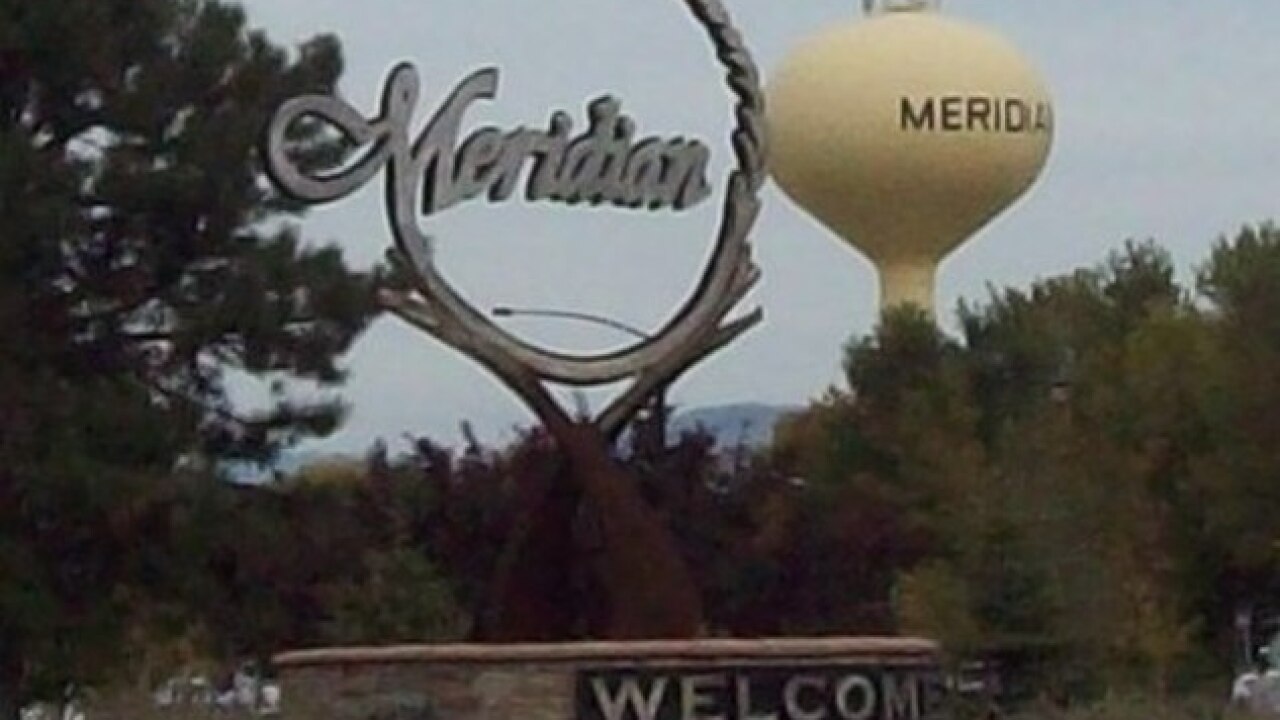 Idaho’s largest cities continued growing at a faster pace than the rest of the state in 2015 -- but not as fast as in the past, according to population estimates released Thursday by the U.S. Census Bureau.

The number of people living in Idaho’s rural areas increased by 1 percent.

Meridian was the state’s fastest-growing urban city with a population increase of 3,027 or 3.5 percent. The growth moved Meridian to the second largest city in Idaho, bumping Nampa to the No.3 position. Another 110 Idaho communities saw gains over the year while 65 lost population, the most notable being Mountain Home where the population dropped by 170 people. The remaining 25 communities saw no change.

Of the 22 cities with populations over 10,000, Burley and Blackfoot joined Mountain Home in recording losses with a decrease of 44 and 54 people respectively. Dover in Bonner County saw the largest percentage population increase at 8.9 percent, an additional 54 residents, from 606 to 660.

In 1990, only 62 percent of the population lived in incorporated cities.