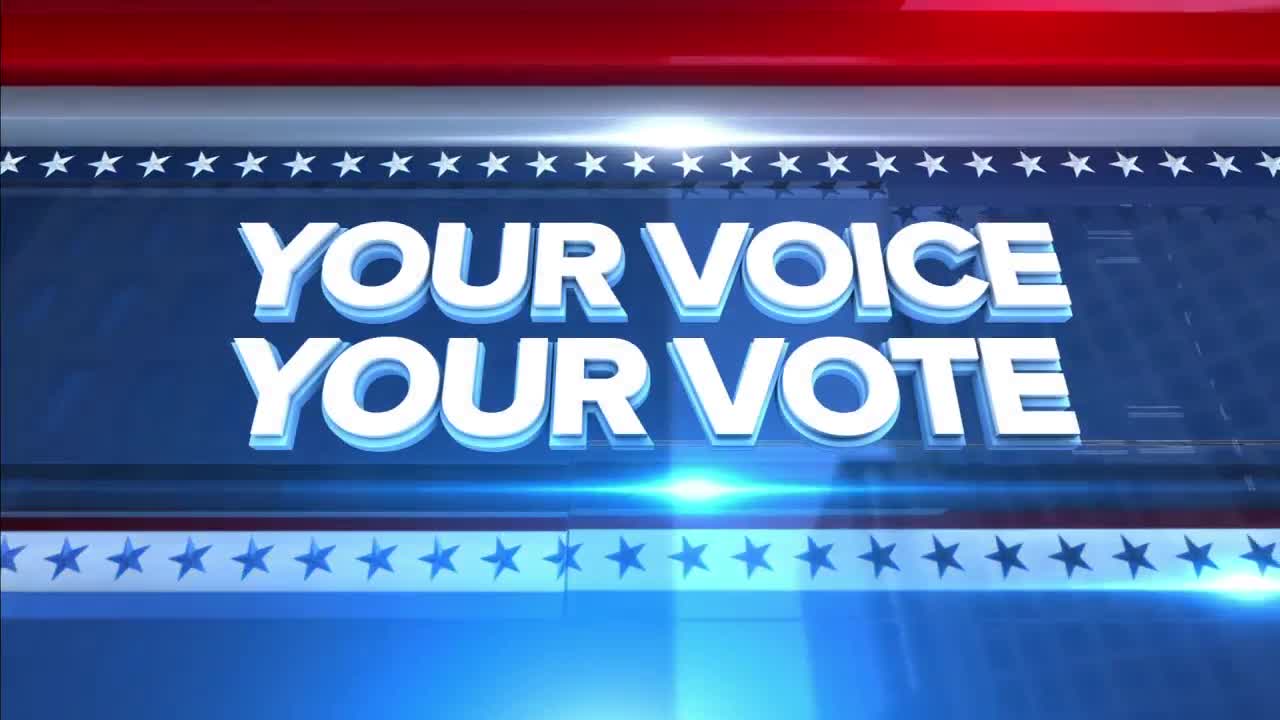 Unless otherwise stated, all results are unofficial. 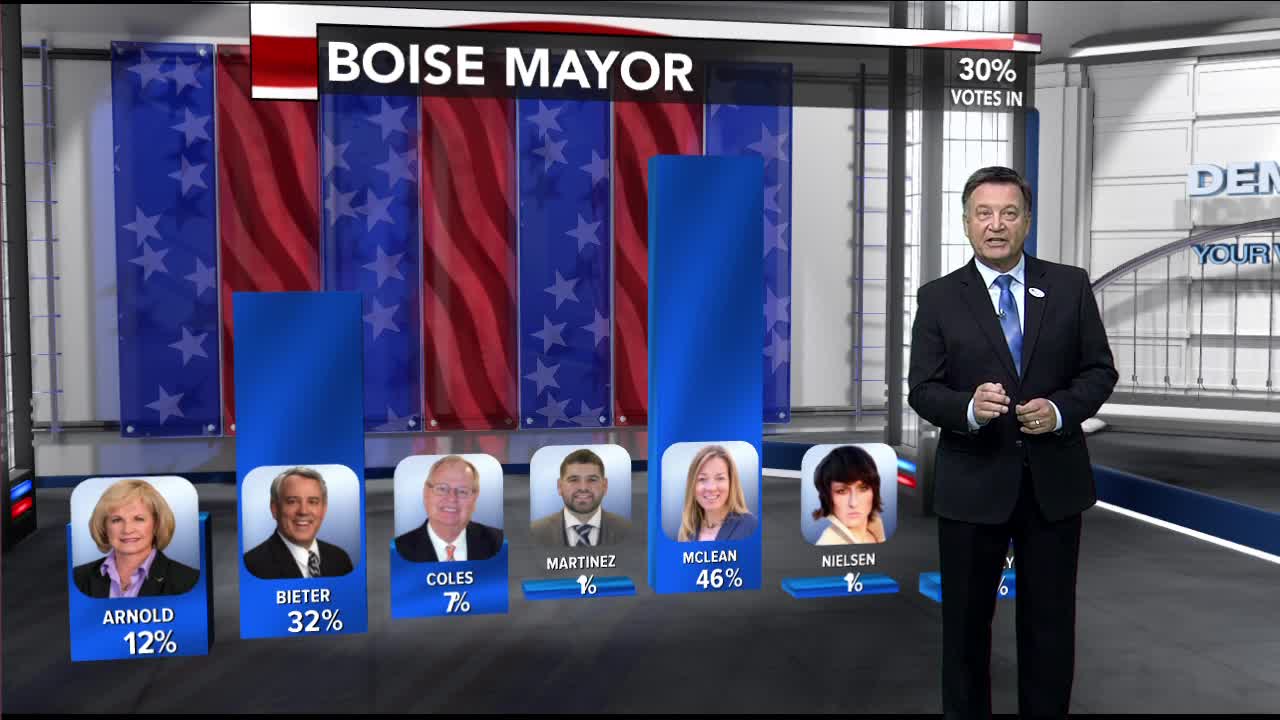 MERIDIAN, Idaho — Shortly after Meridian Mayor Tammy de Weerd announced her decision to not run for re-election in November, others interested in the gig announced their intentions to run.

Now, the City of Meridian has a brand new mayor--but he's a familiar face in city hall. Robert Simison, Mayor de Weerd's current Chief of Staff, won the Meridian mayoral race with 45.3% of the votes.

Simison said his message for people who voted for his opponents is that his door is open.

"I want people to know the doors always open, I'm willing to talk to anybody. If you've got a great idea, I want to hear it," Simison said. "If you've got a way to improve our community, tell me about it. Not all of them will always be implemented but we've got to have a conversation because no one has monopoly on the best way to govern a city so yes, I will be the mayor for Meridian for all people. Let's have that conversation, let's move forward together."

Mayor Tammy de Weerd announced she would not seek reelection back in February, saying she wanted to spend more time with her family. In her State of the City address in February, de Weerd told a packed audience at the Galaxy Event Center that, “This will be my last year as mayor.”

De Weerd, a fourth-generation Idahoan, has served as the Mayor of Meridian since January, 2004. She has lived in Meridian and has been an active volunteer in the community for more than two decades, serving the citizens of Meridian in an array of voluntary and elected capacities, according to the City of Meridian’s website.

When asked what will set him apart from Mayor Tammy, Simison said his way of thinking.

"I think what's going to set me apart from her is we are two different people. She's really a vision person, she leads with her passion for our city. I'm much more tangible in terms of nuts and bolts," Simison said. "I know what our vision is, I don't think we need to change our vision but we do need to look back and see 'Where have we outgrown?' 'What we want to accomplish?' Let's go back and find those areas and make those targeted investments so we can have the community our residents expect today because those are the people who are living here and paying taxes. They want things today, not in 20 years."

Here's a full breakdown of the votes from the Meridian Mayoral Race: