Man killed in drive-by shooting, suspect on the run 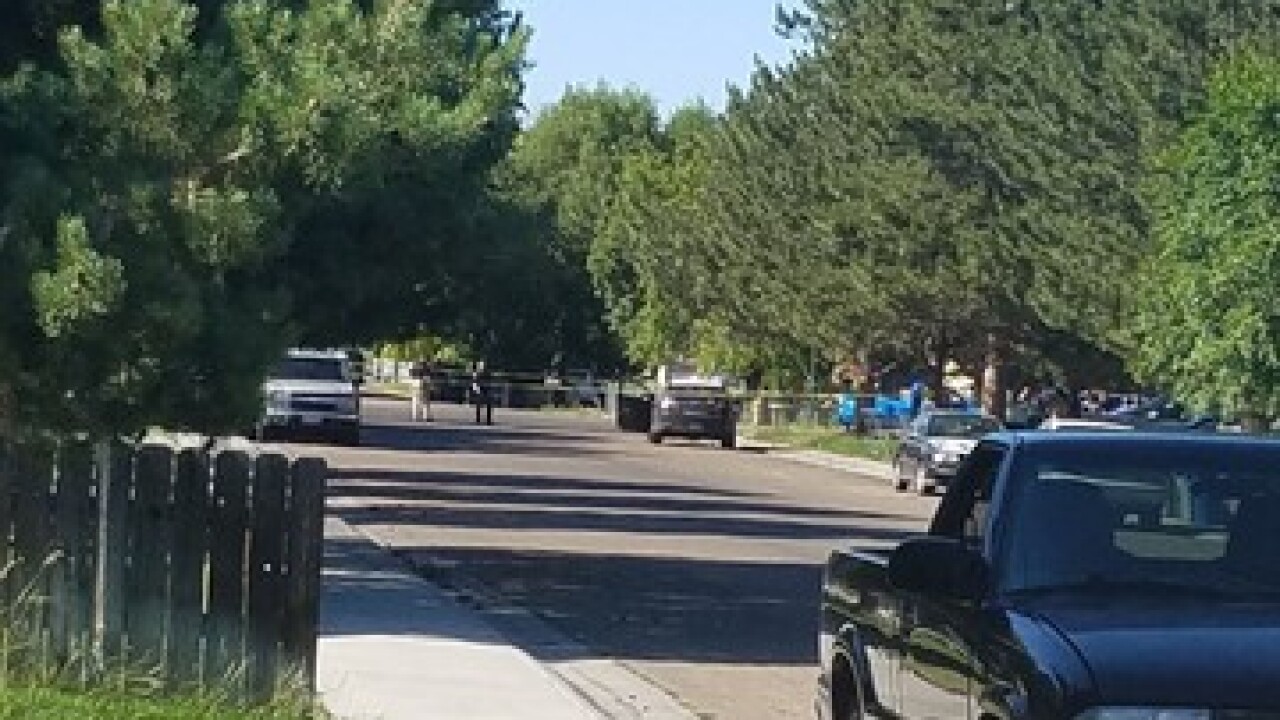 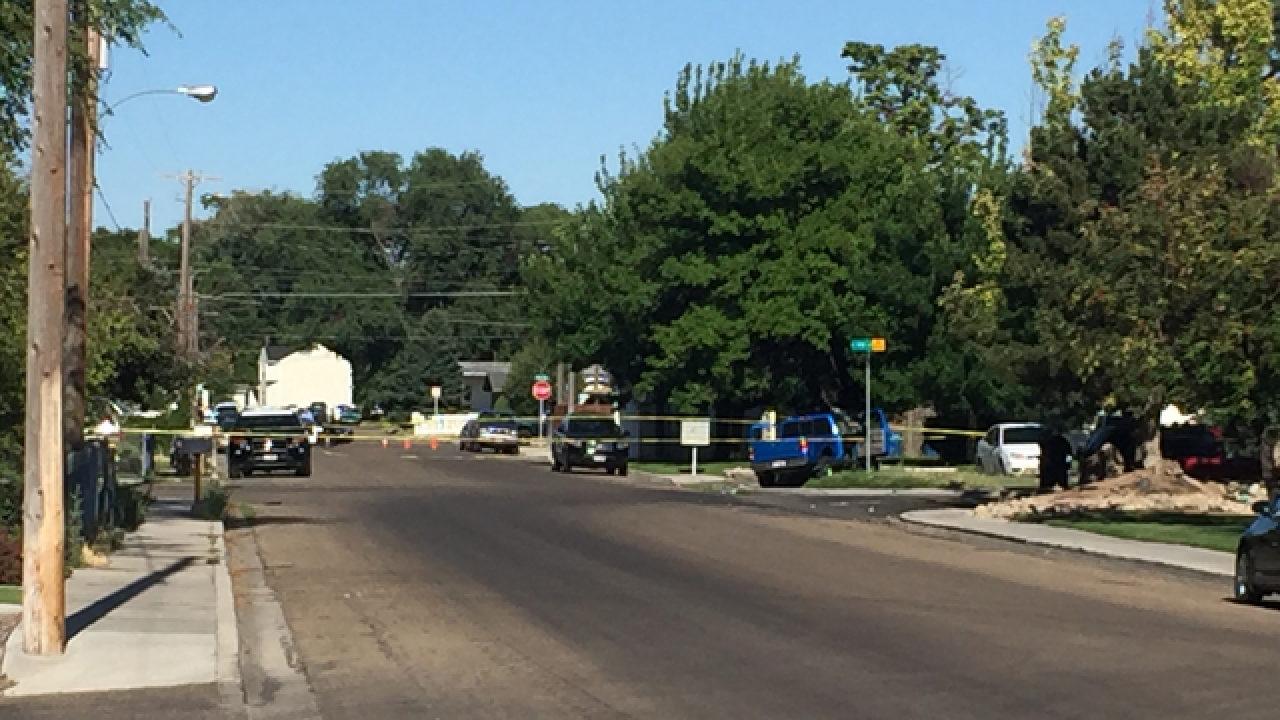 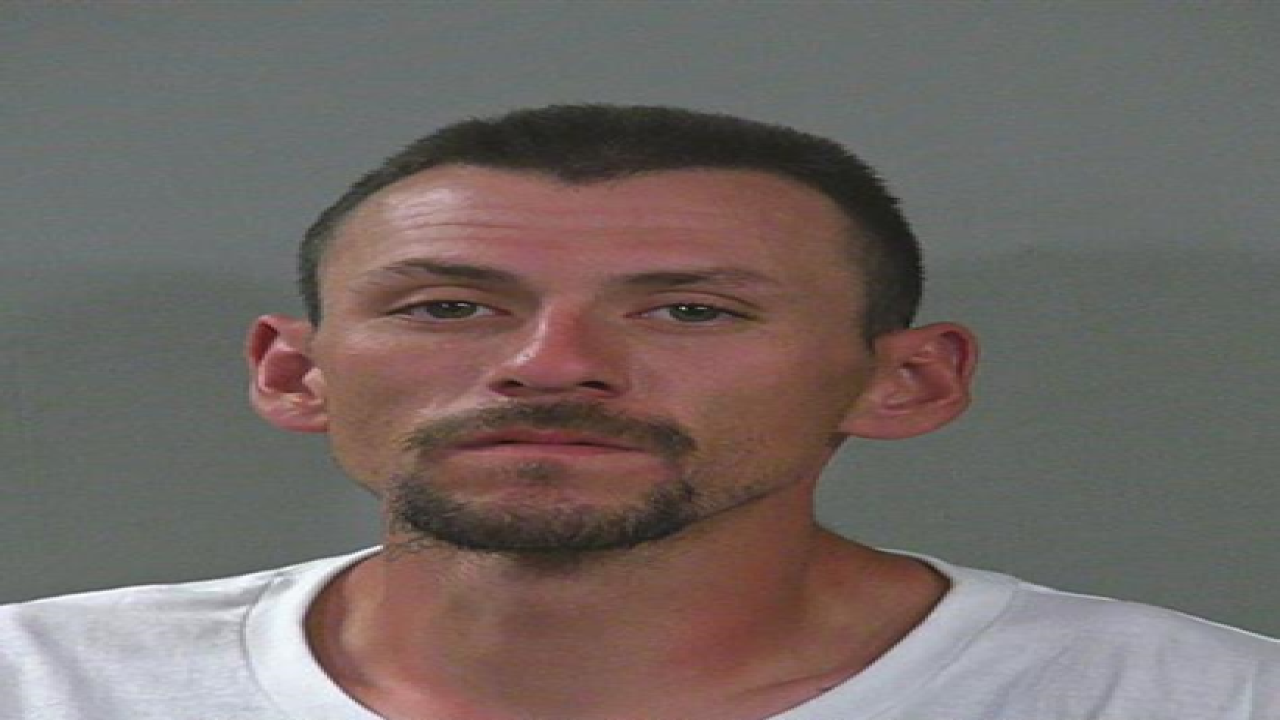 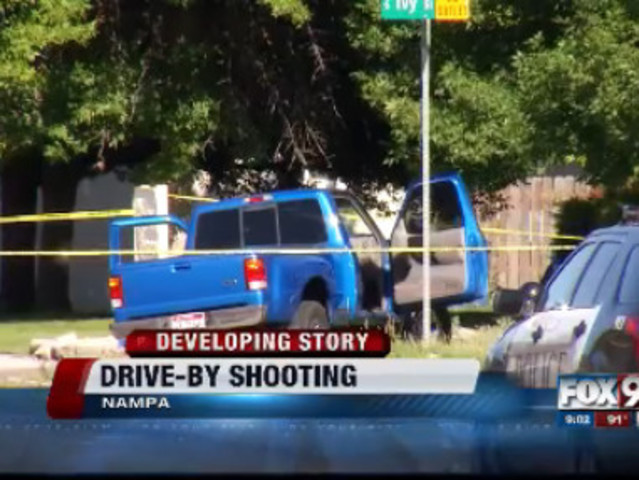 A man is dead and police are looking for his alleged killer after a drive-by shooting in Nampa on June 22nd, 2016.

Police received a call at 5:05pm of a shooting near the intersection of Florida Avenue and South Ivy Street.

Officers found a man in his mid-20's with a gunshot wound who was transported to a hospital, but later died from his injuries. His name has not been released.

Nampa Police detectives are looking for a person of interest in this case. He is identified as Jesus Avila, 31, who also goes by “AJ.” Avila should be considered armed and dangerous, and police encouraged the public to not engage him directly, and to contact police immediately if he is seen.

Avila is described as a Hispanic male about 30-years-old with a shaved head and wearing baggy pants.

The suspect's vehicle is described as a white sedan, possibly a Cadillac, Oldsmobile Cutlass or similar style vehicle. It possibly has a gold stripe and gold and silver spoke rims.  It may have some damage on the passenger side from a collision with the blue pickup truck the victim was driving.

“All available investigators are searching for this vehicle and the perpetrator of this crime,” said Lt. Eric Skoglund.  “We have dedicated numerous detectives and available patrol resources to investigating this shooting, and we know that folks in the community will assist us in locating this car and this individual,” Skoglund said.