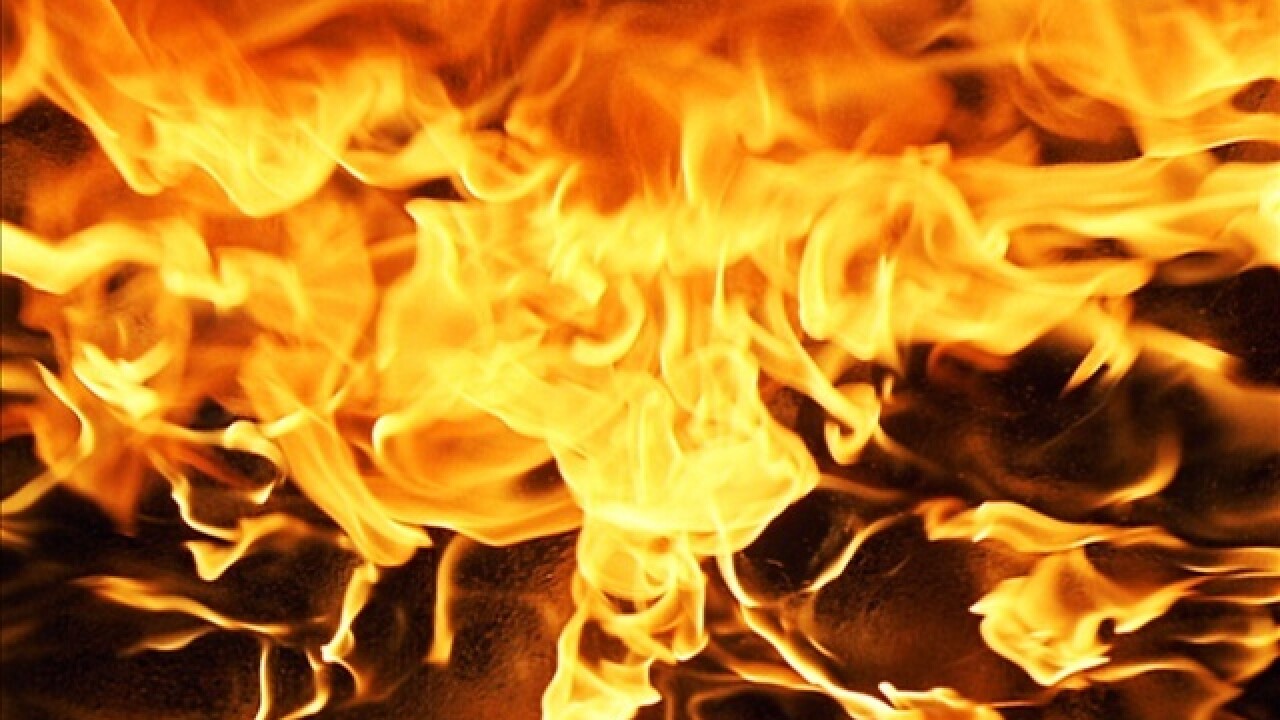 POCATELLO, Idaho (AP) -- Authorities in eastern Idaho say a man is in critical condition with burns over 70 percent of his body after his boat caught fire just after being filled with fuel at a gas station.

Pocatello police tell the Idaho State Journal that the fire occurred at about 2:15 p.m. Saturday.

Police say the man's friend pulled him from the boat and then moved the boat away from gas pumps.

Authorities say the man who sustained burns has been flown to a hospital in Salt Lake City.

His name hasn't been released.